We all knew there was collusion between Hillary’s campaign and the media. Wikileaks confirmed it and now Sharyl Atkinson has documented it.

And how could you be sentient and not think there was collusion between Hillary’s campaign and the DOJ?

And the Clinton corruption? Where do you even start? Where does it end?

I’ve been listening to Rush Limbaugh for years and he’s always said he’ll tell us when it’s time to panic; just last week he said it isn’t time yet. Butt what if he’s wrong? What if he’s wrong and Sheriff David Clarke is right? I’ll give Rush through the election to see if he’s still got his finger on the pulse of the conservative nation. In the meantime I’m going to keep tabs on Sheriff Clarke’s Twitter account (at least until they take it down). And when I’m done cleaning up the yard today, instead of storing my garden pitchfork away for the winter, I think I’ll get it sharpened. And perhaps I should get a gallon or two of tiki lamp oil.

Then I’ll see about getting the old band back together. 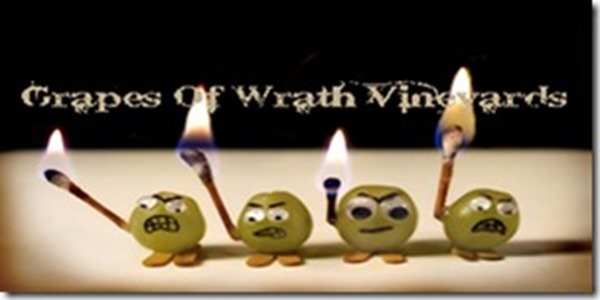 And I think I’ll crank up my wine production this year. In case there’s a shortage during the revolution. 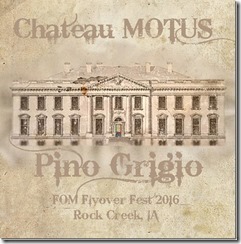 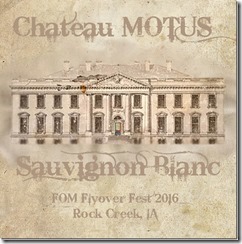 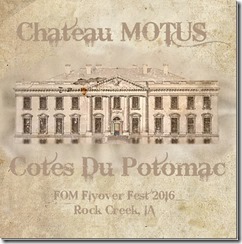 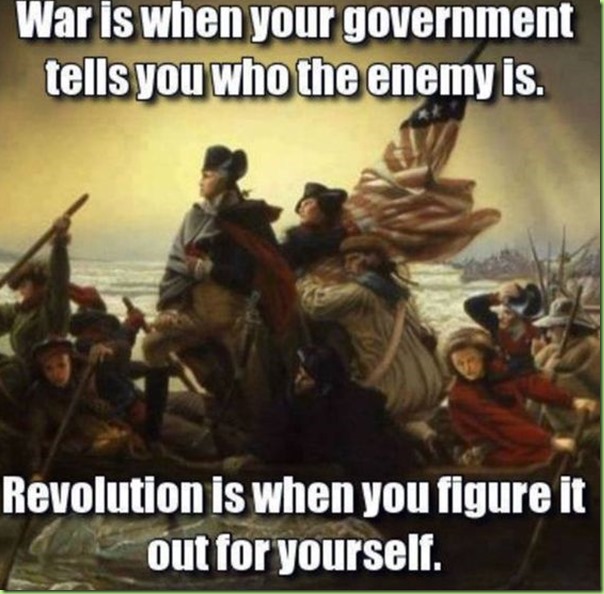 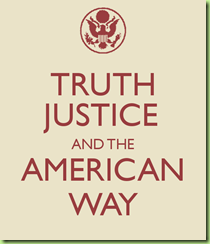 Wikileaks should leak the emails from NBC discussing the timing of the Billy Bush tape release.

There’s nothing new about politics being infiltrated by collusion or corruption or a host of other maladies.