I am very good friends with Putin. And I shall give you, in brief, the content of one of our recent discussions.

I told him, “You’re 63 years old, I’m 93 years old. Tell me, what do you want to achieve in the coming 30 years? What are you fighting for? Are you hoping to piss off America?”

“America wants a piece of Russia? No. You have trouble discussing things with Obama?”

And I said, “America will win no matter what you do.”

“Because they are lucky, and you are not.”

Indeed, America has been “lucky,”  in the way John Milton meant when he said “Luck is the residue of design.” 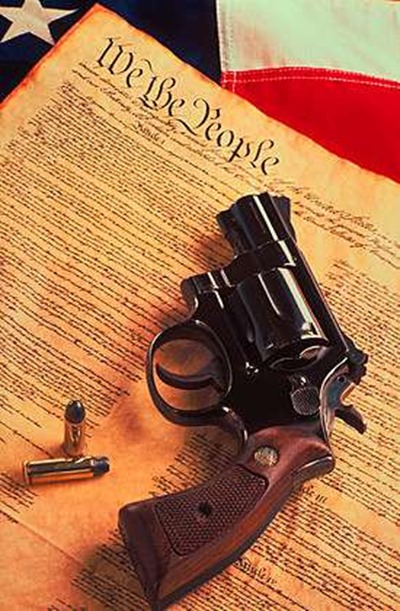 Or in the way Seneca meant by “luck is what happens when preparation meets opportunity.”

Butt is America’s luck about to run out?  Is it indeed the end of the American century? 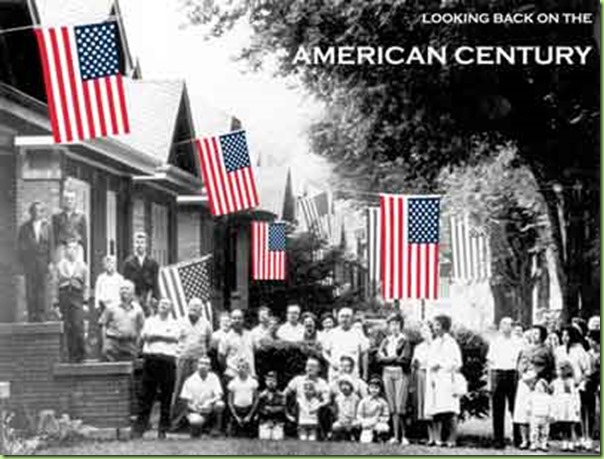 Will America no longer be there when the world needs our “luck?” 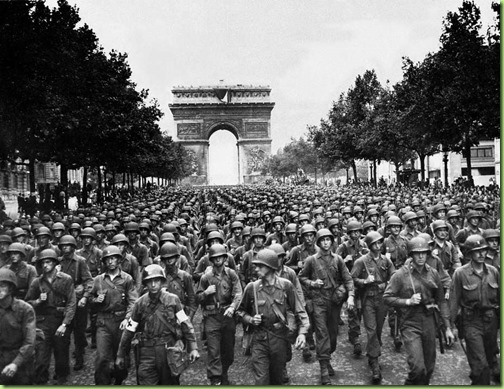 Is America really out of “Great Men” – or is it, as Robert Draper seems to argue in the New York Times, only the Republicans that lack Great Men and Talking Points:

Unlike the progressives who have Titans in abundance conservatives are led by men not notably better than themselves and possibly a good deal worse.  The lack of a clear winner has pitted "voter against voter, congressman against congressman, Bob Dole against the Bushes"  and divided conservative punditry to the point where actual arguments break out among them proving that the conservatives had neither Party nor a Party Line; no mastermind nor manifesto, certainly fatal defects.  "Trump ... simply fulfills the ineffable urge many have to, as Michael Needham, the chief executive of the conservative policy group Heritage Action for America, puts it, 'punch Washington in the face.'"

I guess we’ll find out soon enough. It could be that we don’t need no stinkin’ Great Men and Talking Points at this juncture. Maybe all we need is a “lucky” man willing to punch Washington in the face – along with anyone else on the world scene who needs a face–punching. 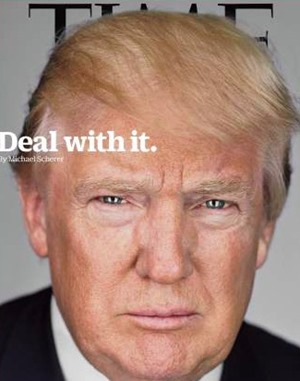 “Luck is not something you can mention in the presence of self-made men.” – E.B. White

Fernandez says that you can substitute “take a risk” for Perez’ word “lucky” to get a better sense of what he was trying to tell Putin. If that’s true, than this presidential election is a no-brainer. Do you vote for a calculating risk-taker willing to Make America Great Again, or a manipulator of fact and fiction whose idea of risk is getting out of bed every morning? In my book of life, the riskier path is voting for yet another Democrat Titan who doesn’t even realize the risks she’s willing to take on behalf of the American people.

And now that I hear Julian is ready to open the gates of hell in his video tomorrow, If I was Hilz I’d start asking myself if I was feeling lucky. And then I’d go searching for my lucky underpants. Even though I doubt they will be adequate.

Boy I miss Calvin and Hobbes. Best comic ever.

It’s not luck, it’s God’s favor. From the fullness of His grace we have received one blessing after another. John 1:16
8.

Everyone who believes, pray II Chronicles 7:14 three times on October 10th at 10 pm with your household. Stand on your front or back porch with a light on and cry out to God!

There is a special providence for children, drunkards, fools, and the United States of America.

Otto von Bismarck (probably mis-attributed, but what the heck...)

Love that pic of Trump!

I call it his “Clint Eastwood” look.

Yeah, but why? Why were we lucky and they were not?

It's because the USSR was an evil empire that exterminated God and removed Him from their world, while we, instead, were saying, "In God We Trust."

That was the source of our "lucky" then, but what about now?

Today, the USSR is dead and God lives in a Russia reborn that now officially honors Him in their day to day.

We, otoh, are trying our best to officially kill God and remove Him from our nation much the same as the former Soviets did.

You'll note that, among other things, we are no longer the world's greatest creditor anymore.

We, the people, borrow, not lend, and are in debt up to our godless eyeballs, while the world looks for another currency to replace the dollar.

“luck is what happens when preparation meets opportunity.”

Ever notice that self reliant men don’t count on luck very much?