Where exactly do you fall on the political spectrum Secretary Clinton? Stalwart Progressive, as you told us last July?

“I take a backseat to no one when you look at my record in standing up and fighting for progressive values.”

A Centrist like your dear husband, as you told us last month:

“You know, I get accused of being kind of moderate and center. I plead guilty.”

Butt really, what difference, at this point, does it make? Especially since your opponent is a xenophobic, Islamophobic sexist pig.  *cough* *cough* 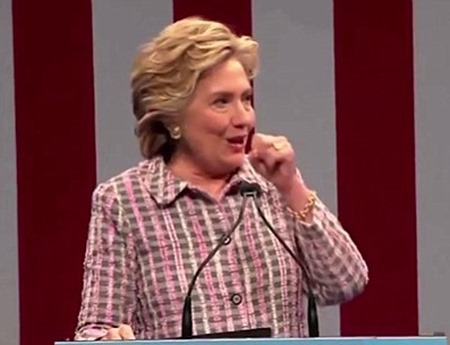 I mean, Hillary could be a Marxist and apparently many former Republicans would rather have her in the White House than a man who says mean things about girls. And Hillary, good Christian that she is - unlike her godless opponent – wants to provide all the jobless millennials living in their parents basements (THANK YOU OBAMA!) with national service jobs (at tax payers expense) in order to “do good”. And get free college tuition in return. She cited her Methodist upbringing and Wellesley Ivy League education as the basis for her altruistic inclinations:

I think Hillary should appropriate and enhance The Obama campaign slogan: YES WE CAN! CAN!

I wonder if those unemployed millennials know that they can already sign up for “national service” and get help with their college tuition. It’s called “the military” and they’ve been doing good for a lot longer than Hillary has. 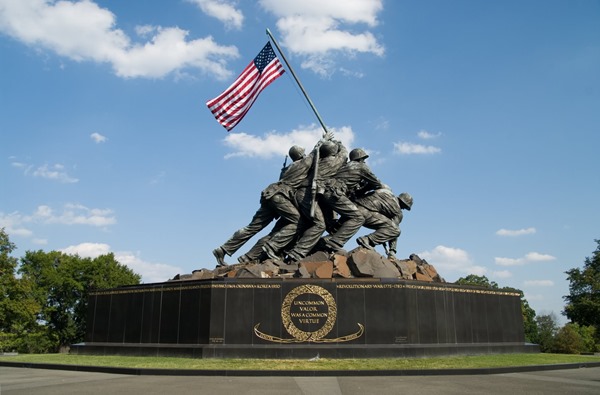 And by the way Hillary, you missed a great opportunity to do good:

The word “lie” can be substituted for “money”