Bad news: just as the Zombie Apocalypse is beginning to wind down 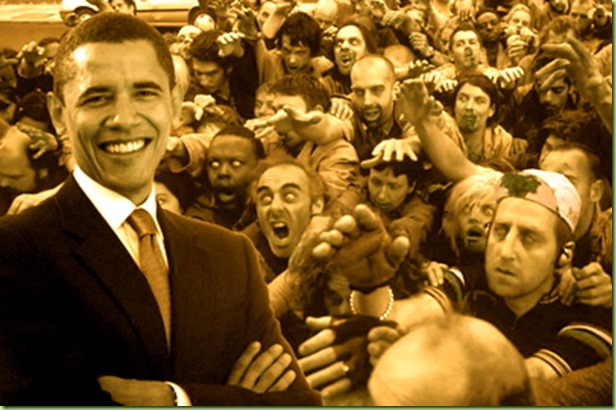 we are besieged with an impending clown apocalypse which could be even worse. 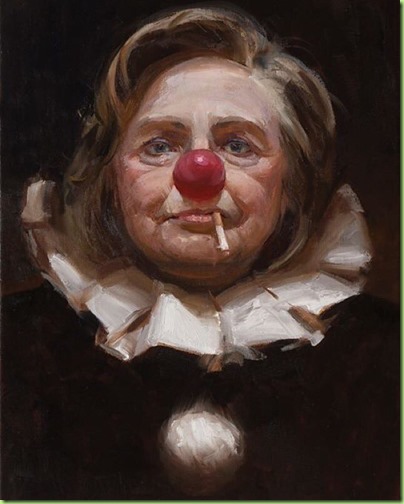 Funny, it seems like only yesterday that America was facing a clown shortage:

What kind of a cruel joke is this? Just as we need circuses more than ever to distract the plebes, we have a clown shortage?

Membership at the country’s largest trade organizations for the jokesters has plunged over the past decade as declining interest, old age and higher standards among employers align against Krusty, Bozo and their crimson-nosed colleagues.

I would suspect this was another manufactured Republican scare story designed to destroy Big Guy’s policies if it weren’t such a perfect argument for letting more illegal aliens in to do the work Americans won’t do. Don’t let those little ones out of your sight, they might decide to be engineers or accountants instead, and apparently we need more clowns.

With the imposition of higher standards for clowns these days; even those with a college degree in clowning can’t seem to meet private employers employers’ expectations.

“No longer is it good enough to just drop your pants and focus on boxer shorts.”

Yeah, that used to guarantee  you’d get a rise out of the audience..(more) 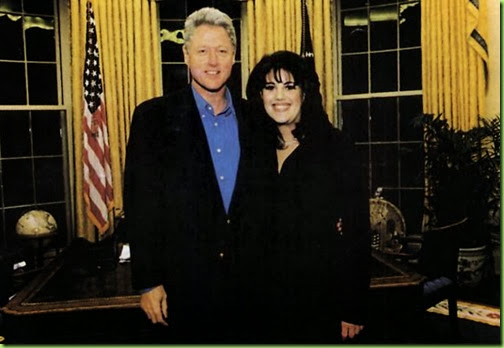 Butt let me address this whole new clown apocalypse issue. It started as a rumor in 2014, ostensibly in France butt you may recall your intrepid reporter tracked it back to an incident in California earlier that year:

Paris (AFP) - A wave of panic sparked by evil clowns stalking French towns has spread to the south of France where police on Saturday night arrested 14 teenagers dressed as the pranksters, carrying pistols, knives and baseball bats.

"Since mid-October, a rumour inspired by videos published on the Internet, is worrying the population about the presence of threatening and aggressive clowns in France," the national police said in a statement this week.

Oh yeah, they so stole that idea from us: the whole concept of evil clowns was made right here - in America! And I dare say our evil clowns are much scarier than their evil clowns: 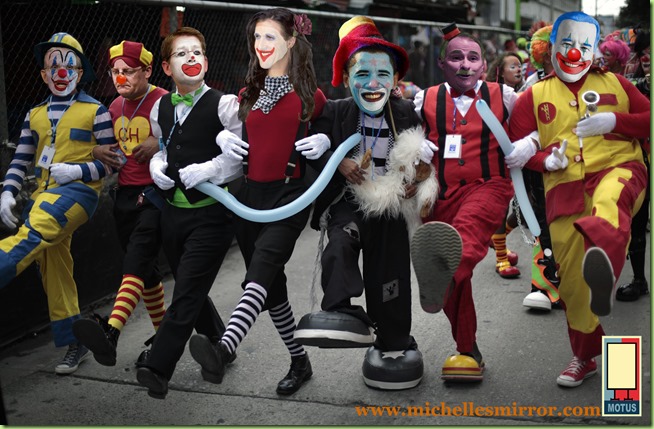 Anyway, despite all the recent reports and publicity:

The reports to the police had one thing in common with the circus act involving an improbable number of clowns emerging from a small car.

apparently there is no truth to this year’s rumor of scary clowns trying to lure unsuspecting children into the woods with candy.

Of course that all depends on what your definition of “scary clown” is.

So keep your guard up. Just because you don’t believe in evil clowns doesn’t mean they don’t exist. And next time they may come disguised as a dog. Very evil. Very, very evil.

THIS POST WAS BROUGHT TO YOU BY TRUMP’S DEPLORABLES 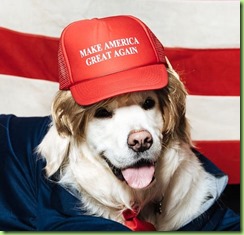 By the time he and the klintoons are finished, no self-respecting dog will have it.