Why not turn the internet over to the UN?  Just because Al Gore invented it doesn’t mean it belongs to us.

So why should the U.S. remain the protector of the open Internet? We’ve had it long enough, let’s give others a chance to play. Let’s let other countries, many of which want a closed, censored internet, take charge for awhile and see how that works out. 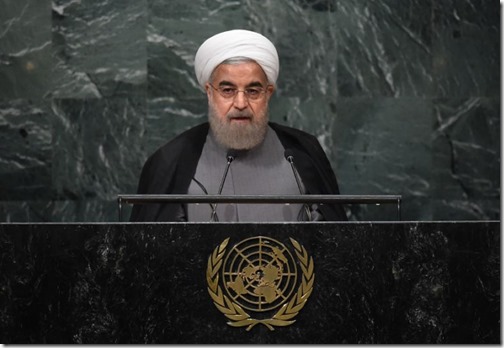 And since everybody knows the UN is a great body working selfishly towards world peace, better race relations and Green energy, what could possibly go wrong?

"In particular, the legacy of colonial history, enslavement, racial subordination and segregation, racial terrorism and racial inequality in the United States remains a serious challenge, as there has been no real commitment to reparations and to truth and reconciliation for people of African descent," the report stated. "Contemporary police killings and the trauma that they create are reminiscent of the past racial terror of lynching."

Citing the past year's spate of police officers killing unarmed African American men, the panel warned against "impunity for state violence," which has created, in its words, a "human rights crisis" that "must be addressed as a matter of urgency."

In its report, it specifically dwells on the extrajudicial murders that were a product of an era of white supremacy:

Lynching was a form of racial terrorism that has contributed to a legacy of racial inequality that the United States must address. Thousands of people of African descent were killed in violent public acts of racial control and domination and the perpetrators were never held accountable.

The reparations could come in a variety of forms, according to the panel, including "a formal apology, health initiatives, educational opportunities ... psychological rehabilitation, technology transfer and financial support, and debt cancellation." – WaPo 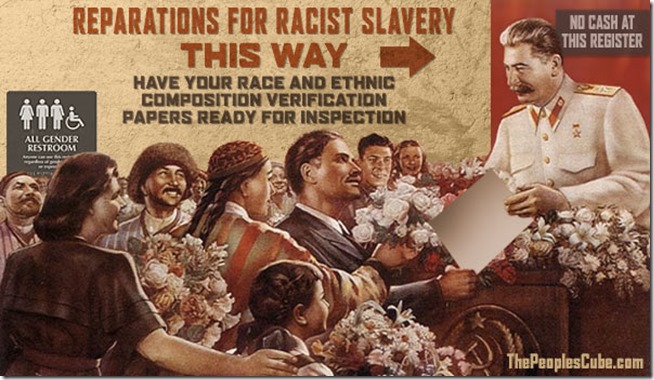 Now that Barry’s reign is finally drawing to a close, he just wants to secure his legacy and is taking no chances; the United Nations will be assigned responsibility for ensuring his fundamental transformation of America continues unchecked. Which is great news because, as we all know, what the world really needs are more bureaucratic overlords:

Nameless, faceless, unaccountable functionaries whose sole role in life is to make yours worse than theirs. Who will pay us reparations for that?  Not that it will fix anything butt because money makes everything better, right? 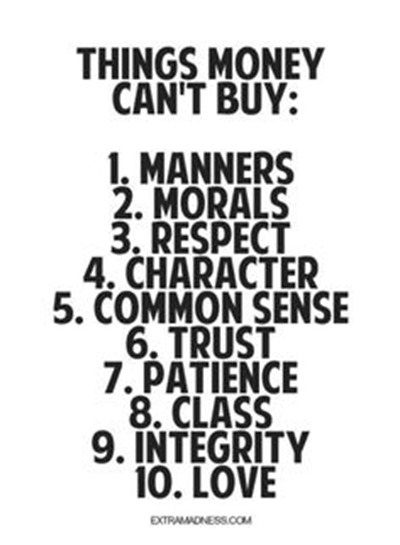 I would say it’s an easy call that this panel doesn’t follow the news very close....Probably some of the panel members even come from the countries where real HUMAN RIGHTS CRISIS is a proper label but that’s not the US...Was the UN set up to be a whipping post for the US? Seems that way and it wouldn’t be a far reach to believe so. Lord, just let them disappear from our shores. We don’t even care where - just GO!