It was fun yesterday looking at all the so-called snap polls after the debate that named Trump as the winner. 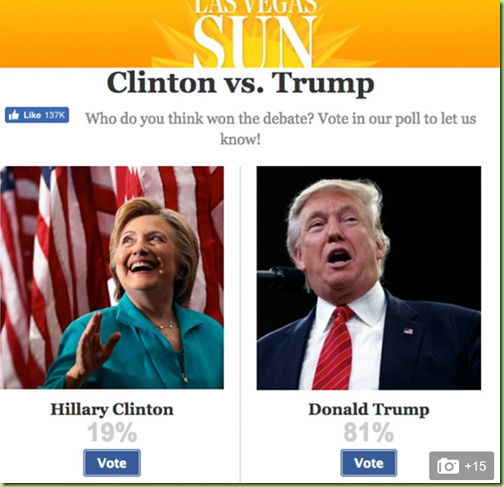 The  people are singing and the odds in Vegas are changing, baby!

I already reported on my own snap poll: I spent an entire day in the People’s Republic of Ann Arbor, where once upon a time every other car proudly sported an Obama bumper sticker. Then, earlier this year, many of the former Obama disciples quietly removed the detritus of the prior 8 years and replaced it with stickers identifying the new socialist lord and savior: Bernie Sanders. Nary a Prius could be found that wasn’t voting for the Bern! And now they’ve all been peeled off and replaced with…nothing. That’s right, 8 hours in AA and I spotted exactly one (1) car wearing a Hillary sticker with pride. In fact, there are still more Obama stickers surviving in A2 then there are “I’m With Her” declarations.

Based on my unscientific poll, which is as unscientific as any of them, I am predicting a yuge Trump win in November. And while I think the change of heart in Ann Arbor could be due primarily to the new take-no-prisoners football coach, Jim Harbaugh, results elsewhere can be attributed directly to Hillary herself:

"As soon as he travels to 112 countries and negotiates a peace deal, a cease fire, a release of dissidents, an opening of new opportunities in nations around the world, or even spends 11 hours testifying in front of a congressional committee he can talk to me about stamina." 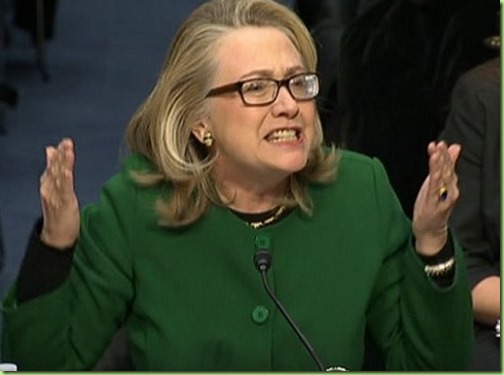 Hillary’s Benghazi testimony: 11 hours of fury – hers, theirs and ours

That’s right. Hillary visited 112 countries as well as all 57 states. And all I got was this lousy tee-shirt: 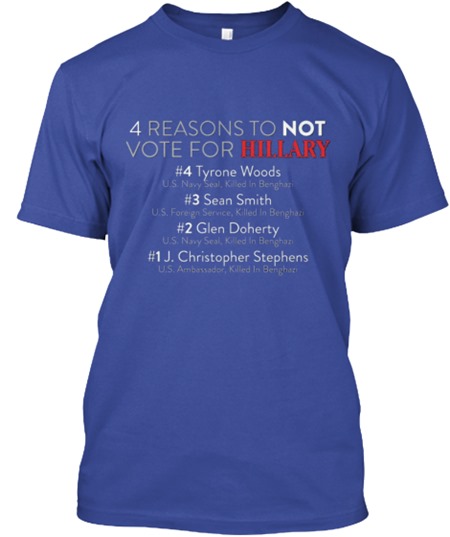 I need to go in for a little re-wiring this morning, so please get out there and conduct your own snap polls and report back to the group. Tee-shirt sightings may also be used in lieu of actual polling. 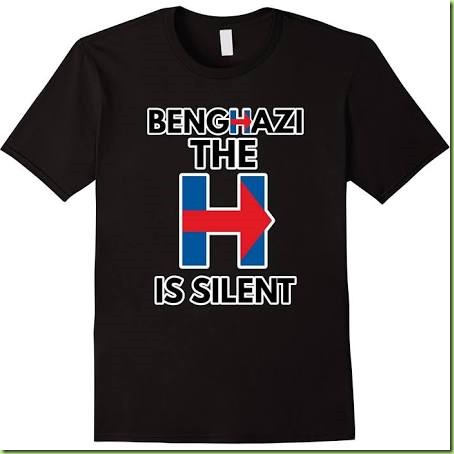 That H is silent one really stings...wow.