I knew there was a reason  I still have a subscription to the Wall Street Journal; because when he is “on” Daniel Henninger’s Wonderland column is peerless. This week he was definitely on: Les Déplorables. 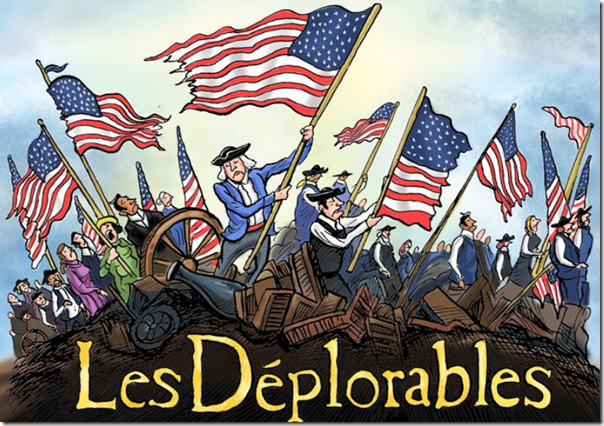 Hillary Clinton’s comment that half of Donald Trump’s supporters are “racist, sexist, homophobic, xenophobic, Islamophobic”—a heck of a lot of phobia for anyone to lug around all day—puts back in play what will be seen as one of the 2016 campaign’s defining forces: the revolt of the politically incorrect.

They may not live at the level of Victor Hugo’s “Les Misérables,” but it was only a matter of time before les déplorables—our own writhing mass of unheard Americans—rebelled against the intellectual elites’ ancien régime of political correctness. (snip)

Perhaps sensing that public knowledge of what she really thinks could be a political liability, Mrs. Clinton went on to describe “people who feel that the government has let them down, the economy has let them down, nobody cares about them . . . and they’re just desperate for change.”

In other words Trumpers are either deplorable bigots or chumps. And listen up Democrats: she thinks the same thing about you. That’s what all members of the intellectual elite think about the rest of us. That’s precisely why Trump has so many acolytes; he treats his supporters as smart citizens not disdainful detritus.

The progressive Democrats, a wholly public-sector party, have disconnected from the realities of the private economy, which exists as a mysterious revenue-producing abstraction.

And yes, he’s rich; rich beyond our wildest dreams. But unlike Nancy Pelosi, Harry Reid, Elizabeth Warren, Obama, Hillary, et al who have grown rich at the public trough Trump made his money the old fashioned way, he earned it – in a capitalistic system that used to reward meritocracy but increasingly rewards cronyism instead. 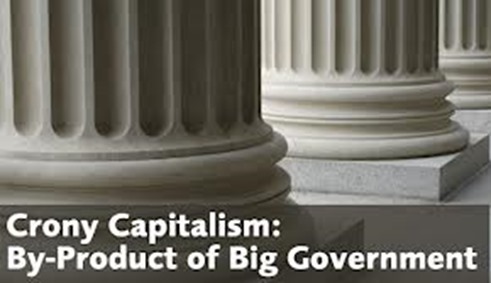 And unlike the elitists he doesn’t pretend to be “one of us,” he embraces his wealth. But doesn’t behave as if that makes him a better American; in fact, he shares our concerns: the economy sucks and a lot of that has to do with unfair trade practices and the number of foreigners being let into the country. We’re being overrun with immigrants – legal and illegal - sapping our jobs, draining our resources and filling our prisons. And like us Trump sees this as a problem not a voter block.

Mrs. Clinton is right that they feel the system has let them down. There is a legitimate argument over exactly when the rising digital economy started transferring income away from blue-collar workers and toward the “creative class” of Google and Facebook employees, no few of whom are smug progressives who think the landmass seen from business class between San Francisco and New York is pocked with deplorable, phobic Americans.

Also known as “Flyover” – a foreign land where elitist politicians feel uncomfortable and visit only once every 4 years to tell us how much they feel our pain.

Donald Trump’s appeal, in part, is that he cracks back at progressive cultural condescension in utterly crude terms. Nativists exist, and the sky is still blue. But the overwhelming majority of these people aren’t phobic about a modernizing America. They’re fed up with the relentless, moral superciliousness of Hillary, the Obamas, progressive pundits and 19-year-old campus activists. 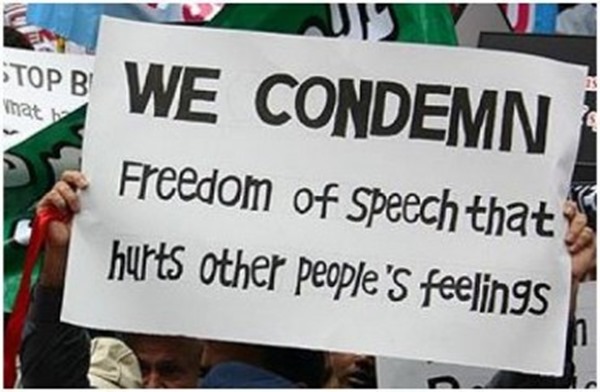 Her supporters say it’s Donald Trump’s rhetoric that is “divisive.” Just so. But it’s rich to hear them claim that their words and politics are “inclusive.” So is the town dump. They have chopped American society into so many offendable identities that only a Yale freshman can name them all. 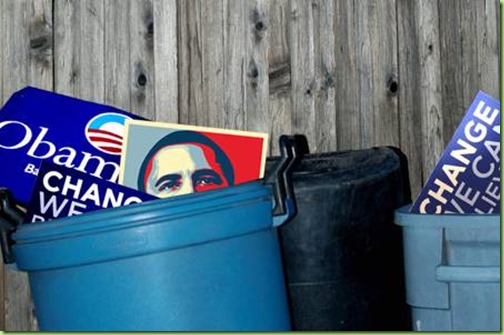 Time to take the trash out

If the Democrats lose behind Hillary Clinton, it will be in part because America’s les déplorables decided enough of this is enough .

Or possibly it’s because most of us aren’t actually as stupid as the big headed elitists think we are.

This post was NOT sponsored by the “stupidity of the American voter, or whatever” Party 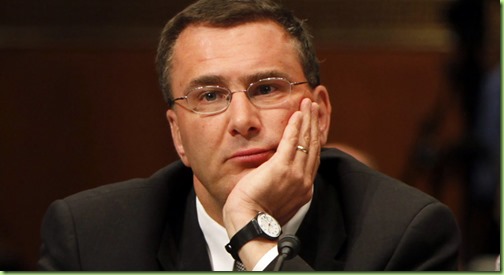 “They have chopped American society into so many offendable identities that only a Yale freshman can name them all.”

Most important statement in the article.

I have never seen the country as divided and I’ve been around a loooong time.

If the Democrats lose behind Hillary Clinton, it will be in part because America’s les déplorables decided enough of this is enough .

Or possibly it’s because most of us aren’t actually as stupid as the big headed elitists think we are.

We have figured out the GOP sucks

They pretend they with us… bastards all

I though it was a joke when he first started

Not to make an excuse but crony capitalism is a product of a failed GOP who panders to the rats and refuses to adopt conservatism. 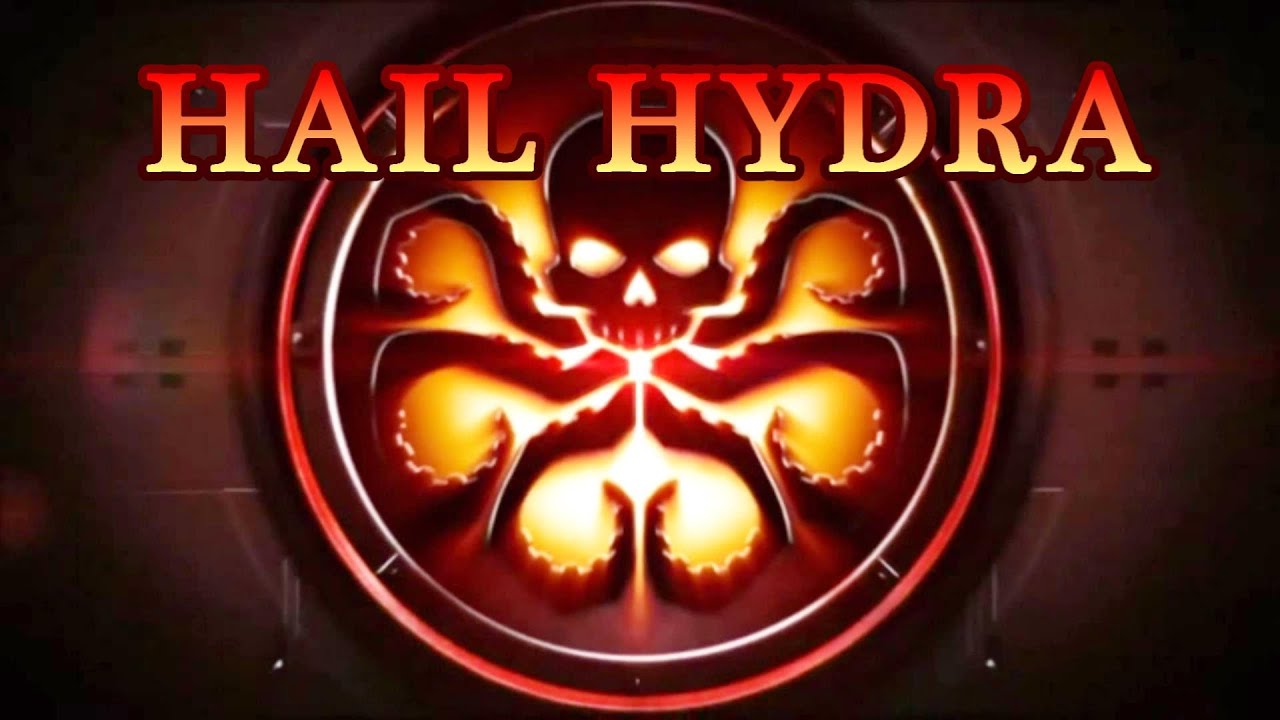 These are all oppressed and exploited by old rich white Protestant Christian heterosexual males of Anglo-saxon descent.