Don’t tell me that Hillary doesn’t have the strength to carry this campaign to completion. She has the strongest arms money can buy:

“#Stronger Together” or “Two Men and a Cluck” 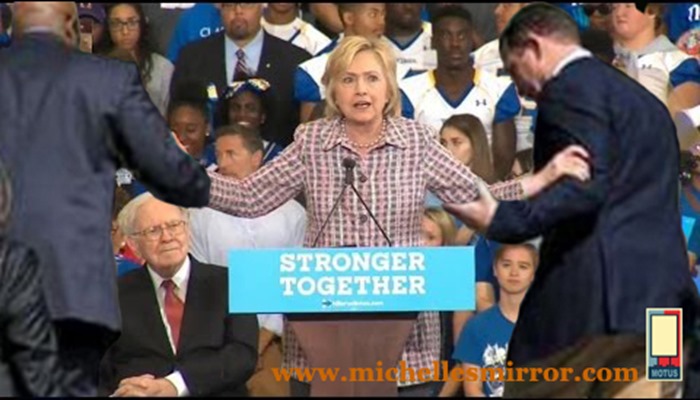 And if you’re concerned about the media cover-up of Hilz obvious health problems, just add it to the other 50 Disgusting Hillary Facts Legacy Media are Hiding From You.

With the Clintons it’s always the same old thing. 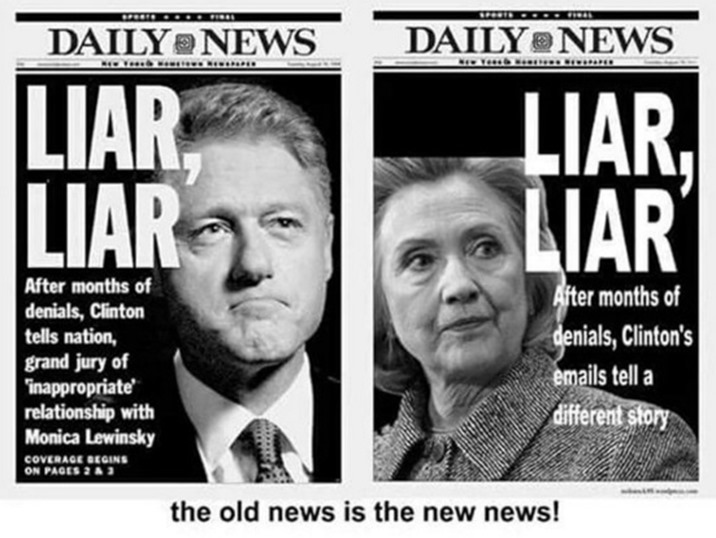 And it’s always a lie. And I think we all know how lies leave spots on your milk bottle. 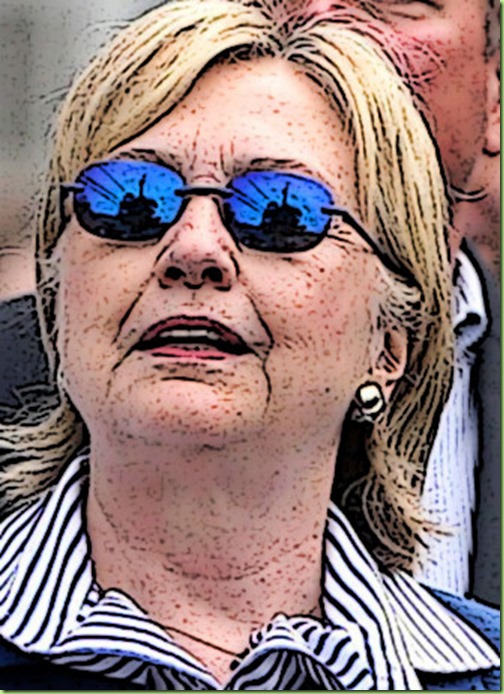 In other news, Ford announced yesterday that they plan on moving all of their car production to Mexico over the next 2 or 3 years. Donald Trump, touring the Flint, MI water facilities where the water crisis began had this to say: 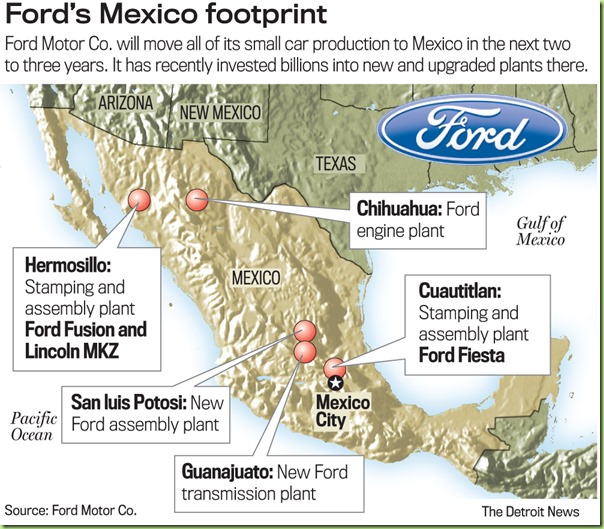 I think I hear the Blue Dog Democrats howling. 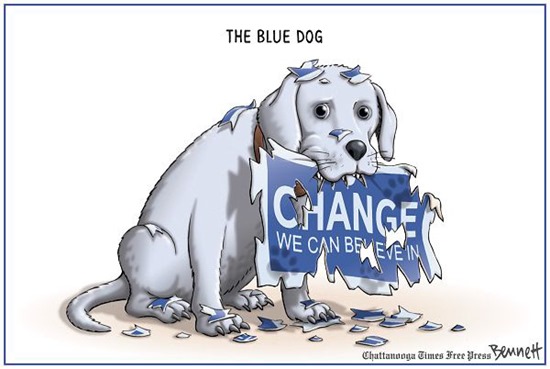 Hillary is stromger when we stand together next to her and keep her from falling down.