When Joe Biden advised Hillary to “let them see your heart a little more” I suspect he had something a bit warmer and fuzzier in mind than the “basket of deplorable” reference. 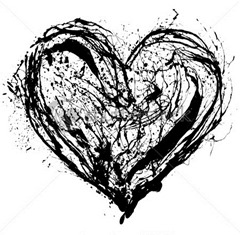 Even Spengler, hardly a Trumper at heart, sees the the importance of the deplorables:

You can’t win an American presidential election without the deplorables’ vote. Deplorables are America’s biggest minority. They might even be the American majority… They’re the median family whose real income has fallen deplorably by 5% in the past ten years, the 35% of adult males who deplorably have dropped out of the labor force, the 40% of student debtors who deplorably aren’t making payments on their loans, the aging state and local government workers whose pension funds are $4 trillion short. They lead deplorable lives and expect that their kids’ lives will be even more deplorable than theirs.

So as Hillary holes up in Chappaqua to recover from her “pneumonia”  let us pray that her heart heals as well. 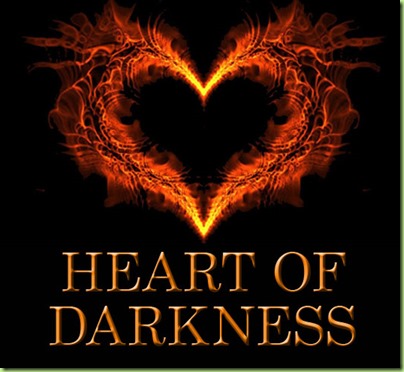 Can Trump save America? There are no guarantees of course. And despite Trump’s association with gambling establishments, it’s a Hillary presidency that presents the worst odds: “(the deplorables) look at the American economy as a lottery…they know the game is rigged.” The deplorables are savvy enough to know that with a vote for Hillary – either directly or by a #HillarybyProxy posture - the House odds will remain  insurmountably stacked against them. So let wisdom be your guide to lead you away from the heart of darkness.

I will be voting for the candidate who holds America First in his heart.

The all-seeing eye of God beheld our deplorable state; infinite pity touched the heart of the Father of mercies; and infinite wisdom laid the plan of our recovery. - David Brainerd 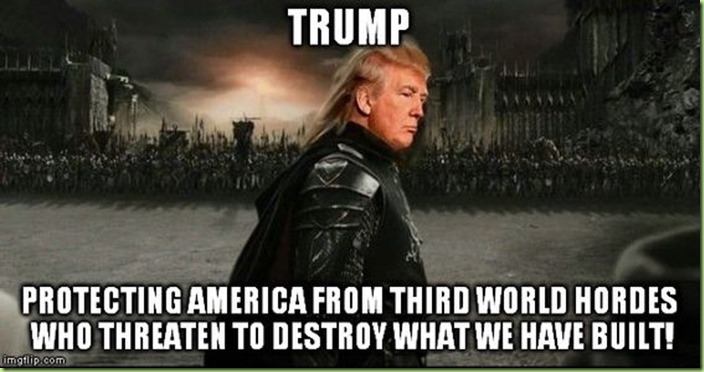 TOPICS: Humor; Politics
KEYWORDS: deplorables; donaldtrump; hillaryclinton; pneumonia
1 posted on 09/12/2016 6:03:32 AM PDT by NOBO2012
[ Post Reply | Private Reply | View Replies]
To: NOBO2012
"If the Clintons get a free pass for influence-peddling on the multi-hundred-million-dollar scale and for covering up illegal use of private communications for government documents, the rule of law is a joke in the United States. Even if Trump were a worse president than Clinton–which is probably not the case–I would vote for him, on this ground alone."

"That’s not why Trump crushed the Republican primaries. He won because Americans are tired of an economic elite that ignores them. Americans know the game is rigged against them. "

Morning Joe is missing the obvious...Clinton is the champion of the white 'well to do/... the 'white corrupt' and the massive uneducated black dependent underclass - the underclass that props up white privileged elites. Corrupt banana republic... Morning Joe should read Spengler...