Yesterday was the annual world famous car cruise that runs for miles along Woodward Avenue through multiple Detroit suburbs. 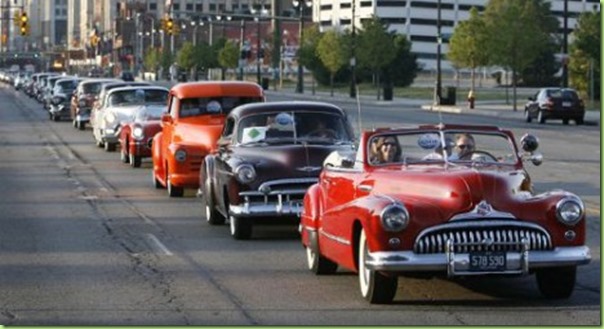 Officially just a one day event on the 3rd Saturday of August, in reality it’s a weeklong event that begins the weekend before. Vintage cars can be seen all week cruising up and down the strip, culminating in an endless parade on Saturday of approximately 45,000 cars from around the country and attracting about a million spectators. 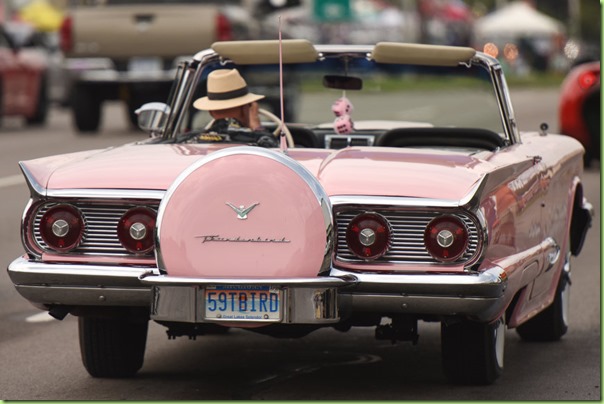 Aside from a few fender benders I’m unaware of a single outbreak of violence. Talk about making America great again! 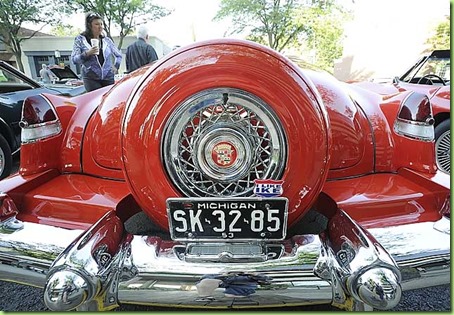 What’s your favorite car from the past? If you don’t have one you can probably find one in Niki’s Gallery: 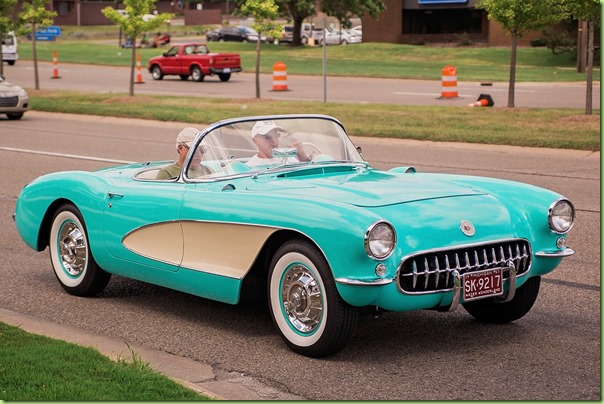 Ghost of America’s past. Only a junkyard dog approach in a DONALD TRUMP/MIKE PENCE administration will revitalize the American automobile industry. 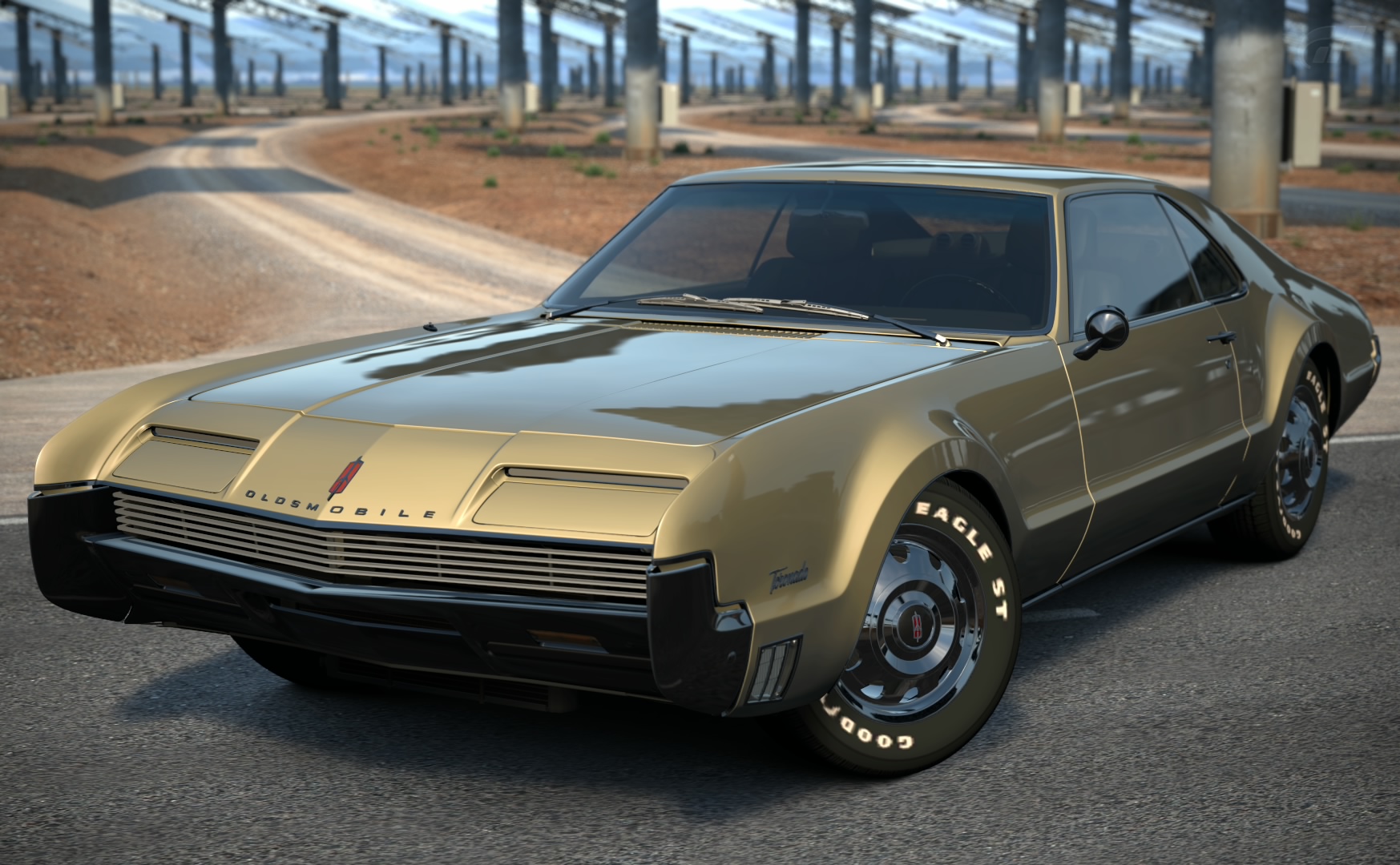 But all the dems say Obama saved the American auto industry!

Wow I never heard of this. Wouldn’t mind being around at that time.

Do they have anything but ‘50s cars? Anything besides “Detroit” cars?

But no doubt the greatest ever was the Duesenberg J.