Laura Ingraham – I like to call her “Dr. Laura” butt will restrain from doing so for fear of driving more  potential new readers away due to “having my head up my butt” – was great. Loved the way she went after the the skinny jeans, man-bun wearing pajama boys. 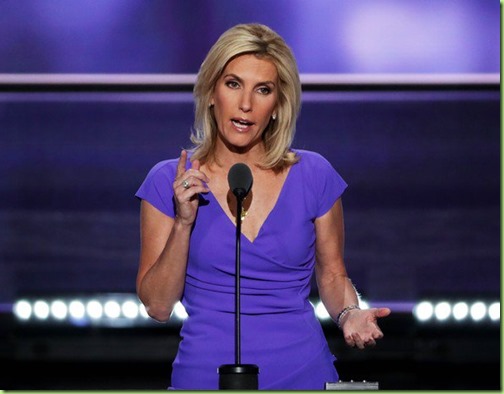 I’m still a bit cheezed about her cheezing in on my gig, butt I’m going to be classy and set that aside for the good of the party. Besides, I think she’d make an awesome replacement for Megyn.

Ted Cruz disappointed. I better leave it at that. All I can say is no wonder he doesn’t have any friends. Butt if I begin questioning my prior judgement everything might fall apart, and I don’t want to be responsible for that. 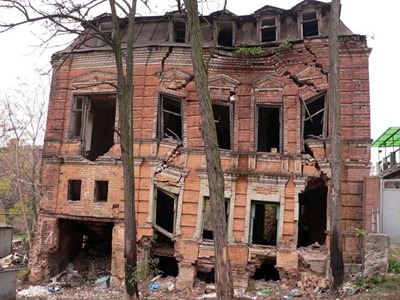 Eric Trump: Nice speech; now please, give your father your new barber’s telephone number. I highly approve of the makeover. 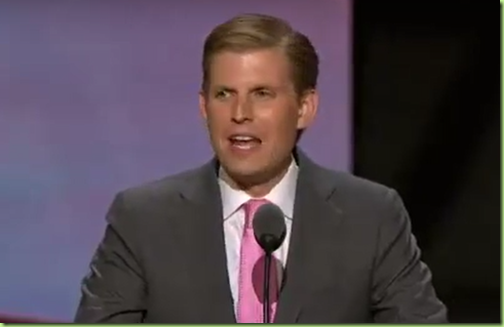 I’ve been trying to tell your Dad, hairdos do matter.

And then there was Newt, our next (hopefully) Secretary of State. He spun Cruz’s non endorsement of Trump into an endorsement and simultaneous condemnation of Hillary. 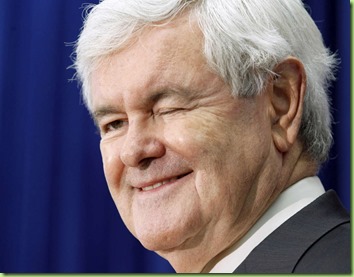 Then he proceeded to scare the bejeebers out of us -  lest we forget for 10 minutes that we live in a very dangerous world (Thanks, Obama!) and that’s why we’re voting for Trump.

Wrapping up the night, Mike Pence. I have to say, he’s not very exciting butt how much more excitement can this party take? He seems solid and likable despite having 3 strikes against him: Christian, conservative, and  Republican. 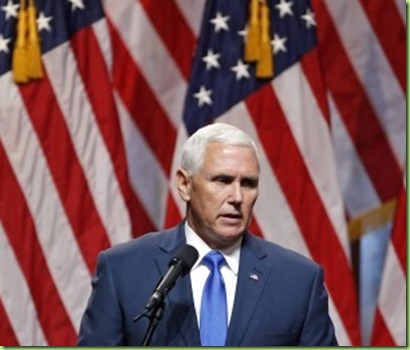 That’s mighty red, white and blue of you, Mike! Way to go!

“”I think she’d make an awesome replacement for Megyn””

With that voice? Someone’s kidding. Glad I missed her last night. Tuned in when she was done.

Do like Eric’s haircut very much. Doesn’t look as dorky as the other one and it’s really fetching/attractive whatever is proper for the description of a man’s hair cut..

And great speeches by Eric and Donald, Jr., Gingrich and Pence. It is great to hear from people who aren't afraid to state the obvious. God bless 'em, every one!

It was all very good. Newt could put a derailed train back on the track.
Best line of the night goes to Pence: You can’t fake good kids.
Worst of the protestors was the one on the stage just before Newt, and the only damage he did was to himself.

Only saw part of Laura’s speech, what I saw was pretty good. She’s getting a sound byte today when she told the butt hurt never Trump weenies to grow up and keep their pledge. I thought she did a really good job of that one.

Newt is one hell of a speaker. I saw Hannity saying he would show up, borrow a pen and scribble 3 or 4 notes on a napkin then turn that into a killer 45 minute speech. Definitely has a way with words, and did a great job last night. Both vindicated and killed Cruz with one sentence. And turned it against Hillary all at once...not many people can do that on short notice...

Pence - I Don’t have much of an opinion yet, don’t know the guy. Seems to be ok, still he’s a career politician so I’m suspicious...