Because it was in the middle of the afternoon and because it was Shep Smith I wondered if anyone else had seen this exchange in which Shep chastised Governor Jindal for using an offensive term:

The answer was a resounding yes. The offensive term? “All Lives Matter.” It takes a special kind of stupid to berate a former governor for using an innocuous term that some people have decided is objectionable.

“Why would you…I don’t understand why you’d say that?”

Said by Shep with that tone of superiority made up of equal parts disgust and incredulity that can only be mustered by a college educated news reader. Mr. Jindal was probably too stunned to respond appropriately so I will take the opportunity to do so for him:

Just because you decide to call something what it’s not doesn’t make it so. 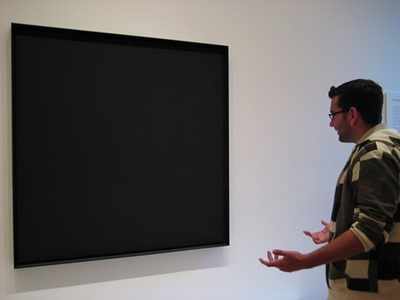 Clue: if the painting looks just like your flat screen TV, it’s probably not art. 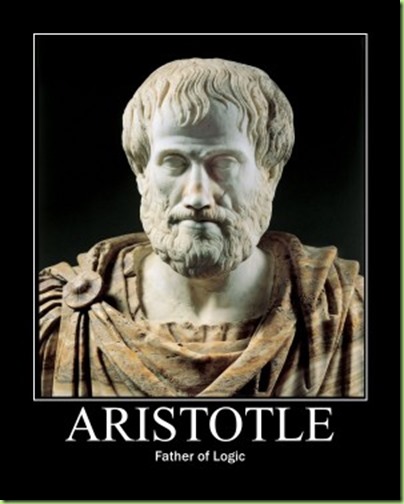 Bad news all around, dudes. Western Civilization? It’s the only real civilization the world has ever known – precisely because it recognizes the value of all life.  And no, all “cultures” are not equal. If they were we wouldn’t be under pressure to fling open our borders to the entire third world.

Susie, evaluating the validity of sharing your nice things with everyone:

Conclusion: No; if you’re just going to scribble all over everything use your own damn crayon. 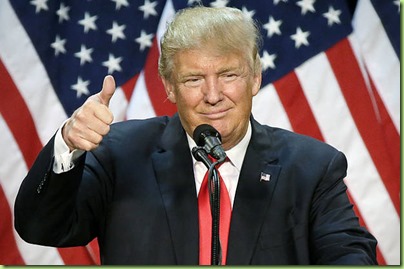 How that dunderhead Shep stays employed is a complete mystery. The inanities that flow from his pie hole are a constant source of astonishment. Stupidity, illogic and utter liberal bias only begin to define this embarrassment.

He's queer. The question is, who benefits from his queerery?

I agree that Shep is a jerk but those lines weren’t spoken at the video link....He asked one question and Jindal answered it and that was that...His question was prefaced the same way all liberal commentators use: “some people think”.....why can’t they just say “I think”....

Shep Smith, Barack Obama......I always turn the TV off when either comes on the screen. Hillary, too......off goes the TV.

“How that dunderhead Shep stays employed is a complete mystery.
He’s queer. The question is, who benefits from his queerery? “

Shep has been with Fox from its inception. And, Roger Ailes is very loyal to those who’ve stuck with him from the early days.

Is Shep's idiocy really what Ailes wants on his network?

Some people are born stupid; and some work at it EVERY SINGLE day of their life.

SS is the latter.

Instead of Gretchen Carlson maybe Roger Ailes is involved with Shep....... : )

“Loyalty is nice. Really. But it has to go both ways.
Is Shep’s idiocy really what Ailes wants on his network”

I’m guessing that Shep is part of the Fair and Balanced equation. Gotta have a few tokes around, lol!

the supposed news “reporters” now all try to MAKE NEWS....

they forget that all they are is news readers and a jerk with a mike...
asking loaded questions
and expressing thier personal opinions...
personally i dont think shep is too bright...
and in over his head...
perhaps that is why the afternoon slot
who cares
WATCH OAN NEWS IF YOU AWNT FACTS
WATCH FOX IF YOU WANT OPINION
WATCH ANY OF THE LIBTARD STATIONS IF YOU WANT PRAVDA / THE PARTY LINE...