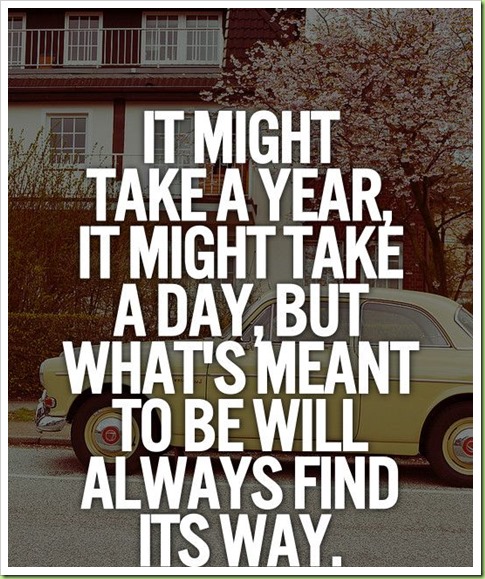 If you don’t believe in coincidences, global warming or common sense gun confiscation controls, butt you  DO believe that we really DID put a man on the moon, you might find the following coincidental events suspect:

And, COINCIDENTALLY, Andrew McCarthy also learned something. He wrote this regarding James Comey’s decision not to recommend prosecution of Hilz for the crimes she committed little mistakes she made:

In essence, in order to give Mrs. Clinton a pass, the FBI rewrote the statute, inserting an intent element that Congress did not require. The added intent element, moreover, makes no sense: The point of having a statute that criminalizes gross negligence is to underscore that government officials have a special obligation to safeguard national defense secrets; when they fail to carry out that obligation due to gross negligence, they are guilty of serious wrongdoing. The lack of intent to harm our country is irrelevant. People never intend the bad things that happen due to gross negligence.

I would point out, moreover, that there are other statutes that criminalize unlawfully removing and transmitting highly classified information with intent to harm the United States. Being not guilty (and, indeed, not even accused) of Offense B does not absolve a person of guilt on Offense A, which she has committed.

It is a common tactic of defense lawyers in criminal trials to set up a straw-man for the jury: a crime the defendant has not committed. The idea is that by knocking down a crime the prosecution does not allege and cannot prove, the defense may confuse the jury into believing the defendant is not guilty of the crime charged. Judges generally do not allow such sleight-of-hand because innocence on an uncharged crime is irrelevant to the consideration of the crimes that actually have been charged.

Frankly, I think Andrew is grasping at “straws” here - 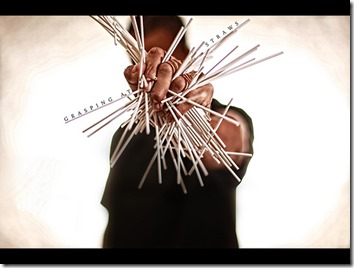 butt what the heck, it’ll be fun…I’ll play along for awhile. 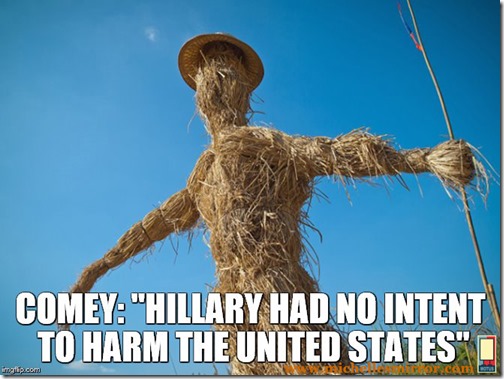 Coincidentally, in the Age of Obama, Straw-men now play both ways. 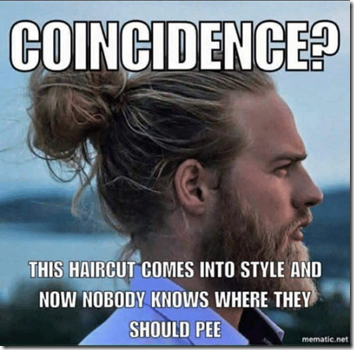