Did you ever - and I mean ever - think the San Francisco Gay Pride parade would be boycotted for not being queer enough? Because it was too corporate, too straight and too white… 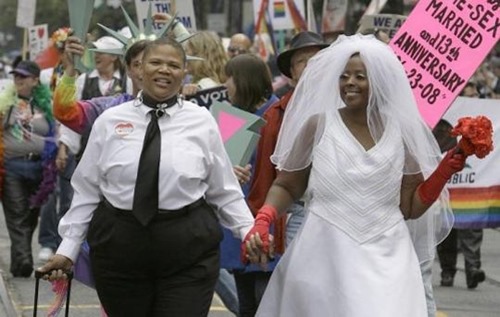 to “feel like an appropriate setting to show LGBT solidarity?” Yeah, me either.

And not only that butt it’s apparently too racist as well:

The Bay Area’s chapter of Black Lives Matter (BLM) has officially pulled out of San Francisco’s gay pride parade because the city is providing an increased police presence for security. –Breitbart

Don’t you hate it when your identity groups fight amongst themselves? 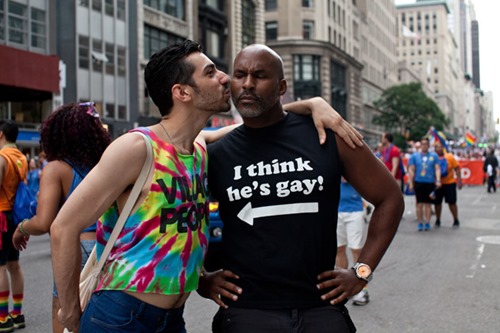 Meanwhile, in international news, Gay Pride parade banned in Istanbul – as reported in the appropriately titled NO COMMENT section of Euro News. Of course there’s no point having a parade in a Muslim country where, as everyone knows, they simply “do not have that phenomenon.” Probably because of the way they deal with it when they do. 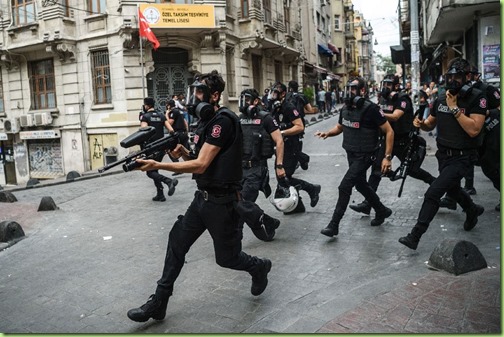 And in related news, no Gay Pride parades were held in Saudi Arabia, Iran, Iraq or anywhere else in the Islamic State. TRIGGER WARNING: Microaggresion ahead. 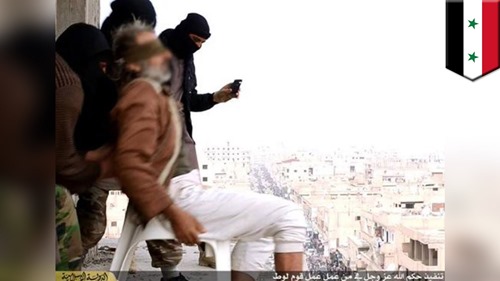 They don’t want heterosexuals there. Vaginas gross them out and straight men are merely distractions because they won’t “put out” to gay men.

Good. I love it when specially-privileged government-certified victim groups step on each other’s toes to see who’s the most deserving.

Is ‘no comment’ the title of the article, or what you want us to do? Or something else entirely?

I have not yet seen any comment on the “pride” parade in NYC yesterday. Either it was pedestrian and boring OR they behaved so badly the media needs to cover it up.

I have often thought how nice it would be to go through a day of media exposure — just one day— without hearing or reading any mention of homosexuality and associated sexual oddities. Is that even possible anymore? Yesterday on the local news, the first ten minutes, usually devoted to reporting murder and mayhem, were all about stories connected to the “pride” people. There was a slight chance of rain yesterday, and many of the forecasters felt obliged to hope that it wouldn’t rain on the “pride” parade. Enough!

The homosexuals are useful idiots to the NWO cabal, since they are genetic dead-ends. Remember, the NWO wants less people on the planet.

The NWO has plenty of fellow travelers. At the Chicago parade, even Bozo the Clown made an appearance.

The homosexual sites were posting about it.