As we kick off the summer of 2016 the world remains terrorized - by Islamo-fascists, global warmists and now…mosquitos.

Islamic fascists live in the firm grasp of a seventh century religious cult even as their beliefs intersect with the modern era, putting the worst of both worlds within their grasp. Or, as George Carlin put it, “ancient hatreds and modern weapons, my kind of show man!” 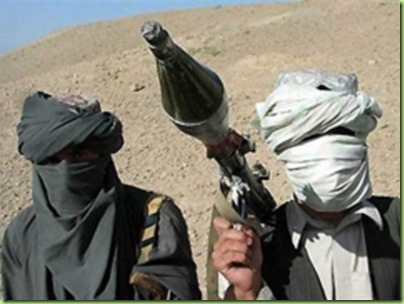 Global warmists, in one of the richest ironies of our time, reject actual scientific methodology in favor of bogus anecdotal data which - as it turns out - isn’t even anecdotal, it’s manufactured. (here, here, here and here) 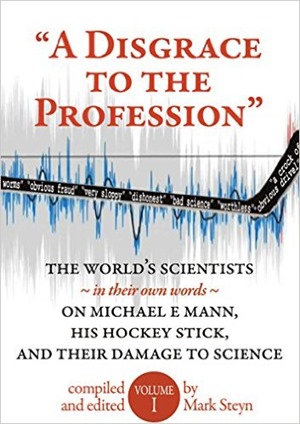 Yet they are still faithfully committed to the conclusions produced by the bogus data, just as the Islamo-fascists remain committed to the dictates of their Koran; it’s a religious thing. And like the Islamo-fascists, the warmists want us to return to a simpler time when life did not involve the use of so many carbon based fuels. You know - before electricity, central heating and toilet paper. (Welcome to Venezuela! We’ve got plenty of mosquitos too!!)

And then, of course, there are the mosquitos. 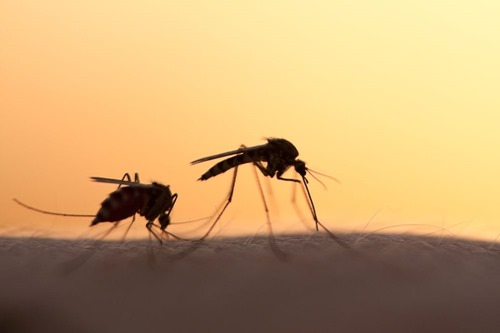 The mosquito-borne virus, which causes terrible birth defects in babies born to infected mothers and paralytic disease in adults, is expected to reach some 50 U.S. cities as the weather gets warmer, extending throughout the South and up the East Coast…there is no vaccine or cure available.

It never needed to get to this point. Zika was actually identified decades ago in Africa, but until now wasn’t considered a threat to the Americas. That is because the mosquito that spreads the virus, Aedes aegypti, was practically eradicated in Latin America in the 1940s and ’50s.

That’s right, DDT nearly eradicated the Aedes mosquito, carrier of malaria, yellow fever and Zika, from North and South America. Butt then came environmental alarmists Rachel Carson and Paul Ehrlich and the next thing you knew there was a scientific consensus that DDT was killing the planet (which, it turned out, was not true -- spectacularly not true) and banned. Hence, the return of the killer mosquito.

All of which leads me to ask, who, exactly, are the Luddites around here? Donald Trump, who wants to keep the Islamo-fascists out of our country and doesn’t care that he may have to ban some of the “peace loving Muslims” along with them until “we figure out what’s going on” or the “Progressives” who want to open the borders to all comers, no questions asked? 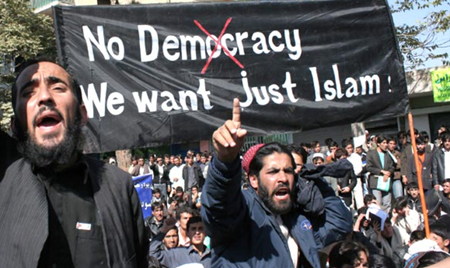 The Deniers who want to continue the advance of the modern world by continuing to use proven sources of power or the Warmists who wish to rely on 14th century wind power to run our modern world? 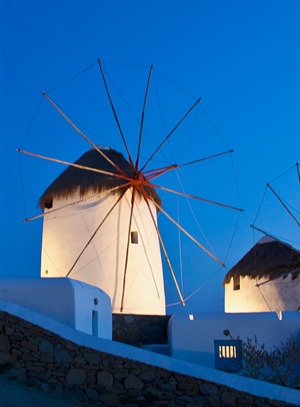 Environmentalists more interested in protecting rain forests, salamanders and bugs than people or radical rightwing extremists who believe human life to be more valuable than the vermin of the earth? I’m just asking. 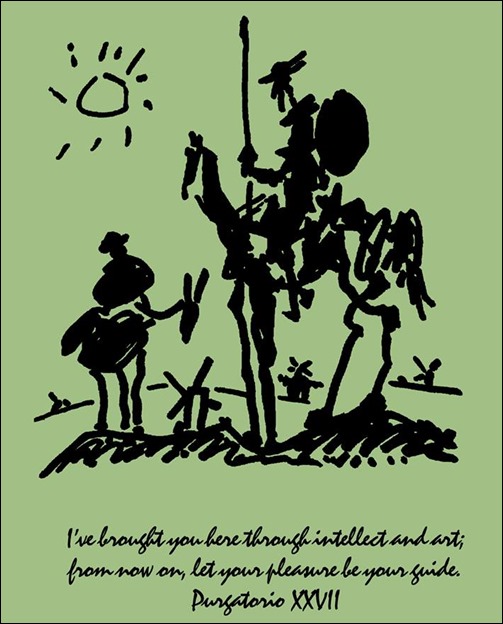 And now, let the holiday celebrations commence! (Don’t forget your OFF!)

3 posted on 05/29/2016 12:50:21 PM PDT by Tolerance Sucks Rocks (0bama's insane rantings prove that power deludes, and absolute power deludes absolutely.)
[ Post Reply | Private Reply | To 1 | View Replies]
To: NOBO2012
That’s right, DDT nearly eradicated the Aedes mosquito, carrier of malaria, yellow fever and Zika, from North and South America. Butt then came environmental alarmists Rachel Carson and Paul Ehrlich and the next thing you knew there was a scientific consensus that DDT was killing the planet (which, it turned out, was not true -- spectacularly not true) and banned. Hence, the return of the killer mosquito.

My hatred for alarmists like Rachel Carson and the fools who fall for every BS lie liberal elites put out - is bottomless...