It’s a classic example of hell-bound good intentions. I’m not going to go as far as George Carlin butt I will say that this whole mess started when progressives started to idolize children. First we had childproof caps, child restraints, child car seats and helmets for everything. It grew into grief counselors at school – initially on an ad hoc basis to deal with the unexpected death of a schoolmate because their kids parents couldn’t be expected to handle that, due to their own grief. Butt once the school budgets expanded to include full time on-staff counselors it became de rigueur to provide grief services for everything from not getting into the college of your choice to hangnails.

Eventually this coddling  evolved into college safe spaces, where “children” are protected from anything they don’t agree with. 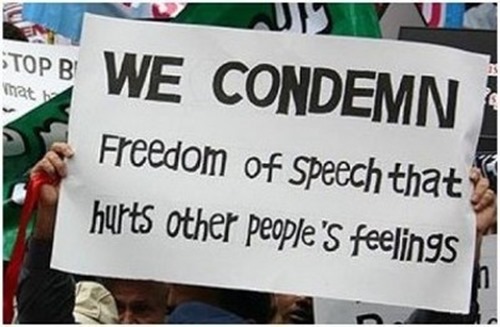 So here we are: “children” demanding to be protected from chalkings and ideas that make them uncomfortable, like math. Yesterday, once again, the thought police forced the shutdown of a conservative speaker on campus at DePaul University. You remember Milo Yiannopoulos don’t you, conservative rabble rouser? He’s the only flamboyant gay activist the left loves to hate because he doesn’t agree with them. So naturally, he could not be allowed to express his opinions to a crowd that chose to come and listen to him, because…UNCOMFORTABLE DIVERSITY!

The event, held at a packed auditorium, began without incident. But just under 20 minutes in, as Yiannopoulos was ridiculing the idea of “microaggressions,” a group of Black Lives Matter demonstrators stormed the stage and derailed the entire event. – Daily Caller

And this behavior has now moved beyond the college campus, thanks in large part to the Obama/Soros Organizing For America/Action committees. Yesterday they dispatched their mini-fascists to “demonstrate” against The Donald in Albuquerque.

In one of the presidential campaign year’s more grisly spectacles, protesters at a Donald Trump rally in New Mexico threw burning T-shirts, plastic bottles and other items at police officers, injuring several, and toppled trash cans and barricades.

During the rally, the presumptive Republican presidential nominee was interrupted repeatedly by protesters, who shouted, held up banners and resisted removal by security officers.protesters. - NY Post

It’s becoming harder and harder to tell the difference between peaceful demonstrators and rioters. 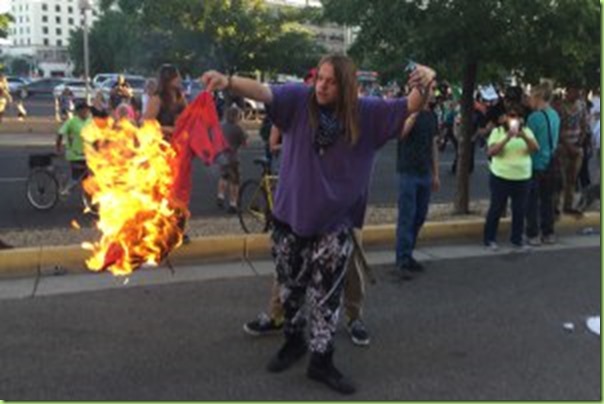 Anyway, I think all the MOTI attending the Albuquerque event have checked in, although we’re still awaiting detailed accounts. In the mean time, let’s all be careful out there. Butt not too careful. 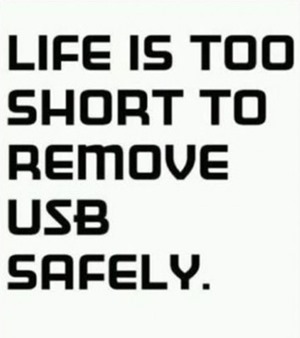 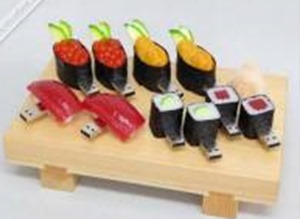 And remember: the Fascists are the ones who tell you to just shut up.

Resistance to tyranny is obedience to God.

Bathroom Barry is a fascist. At least according to Mussolini’s definition. Mussolini said fascism should be called corporatism, because it is a combination of the State and business. Meaning large corporations. That is exactly what Bathroom Barry has created. Though he did have a great foundation to build on, he has truly moved the country away from the Constitution and into authoritarian corporatism. Or, fascism if you like that name better.

Interesting... the origins of the word. Thanks.

Unfortunately, the word “fascist” is used way too often these days and it looses it meaning and impact.

But what Obama has done is indeed fascist in the literal “modern” definition of the word.

Frankly, life is not short enough for fascists; they live way too long.