I have an appointment this morning, so here’s today’s topic: Guns. 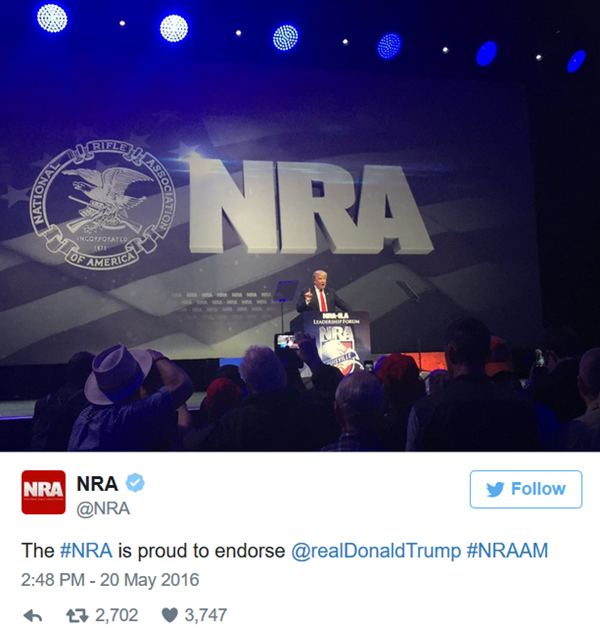 “If she gets to appoint her judges, she will abolish the Second Amendment," Trump told an enthusiastic crowd.”

"Unlike Donald Trump, I will not pander to the gun lobby."( she said while pandering to the Trayvon Martin Foundation's Circle of Mothers.)

President Obama on Monday announced the United States was lifting its decades-long embargo on weapons’ sales to Vietnam, an act most political watchers say will fuel an angry reaction from China. 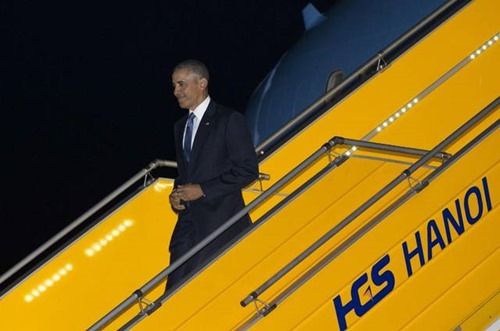 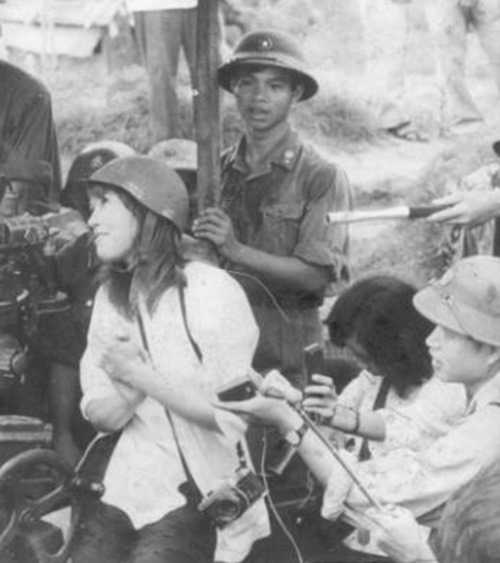 Guns: good for Vietnam, you – not so much.

I’ll bet the Venezuelans wish they hadn’t been disarmed years ago.

Yes, we know. John Boehner was wrong: HILLARY is lucifer in the flesh.

How 'bout you, Donnie? Are you for repealing gun laws, or enforcing gun laws which should not have been passed in the first place and are unconstitutional?

Hillary panders to the money.