The question of the day: does Donald Trump seem as immoderate today as you once thought?

Does banning Muslims from entering the country “until we figure out what’s going on” seem immoderate when you consider the behavior of jihadis around the world? Does enforcing the immigration statutes on the books seem immoderate in light of what jihadis do in their spare time - murder, rape, acid dips, converting airliners to weapons of mass destruction? 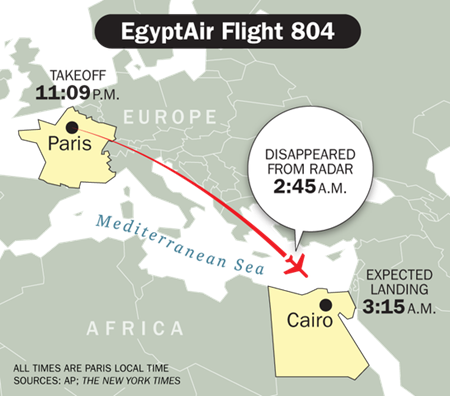 Or in light of the number of illegal aliens pouring across our borders daily with impunity?

I guess you could stay aboard the #HillaryByProxy Express like Mitt Romney, Bill Kristol, Eric Ericson and Glen Beck and hope for the best. Butt I see others are beginning to soften their positions as reality intrudes on their purity. Take Charles Krauthammer for example; the composition of the Supreme Court finds his pragmatism prevailing over his misguided neo-conservatism:

…the major thing is the fear of what a Clinton presidency would do to the Supreme Court and how it would change it for a generation.
Now you get a list of 11 who are quite sterling, three of them clerked for Justice Thomas, two of them for Justice Scalia. The six federal judges all appointed by George W. which means they are conservative, and they are relatively young. So this is a future looking list.

Good call. Trump’s list doesn’t look “moderate” at all in the Democrats’ sense of the word, and that’s the best form of immoderate. Without the 1st or 2nd Amendment we’ll have hell to pay trying to maintain any semblance of a republic.

All I can say to the Romneys, Kristols, Ericsons, Becks and others who originally supported ABT (anyone butt Trump) is this: I understand. Butt as the reality of a #HillaryByProxy Supreme Court sinks in I hope you all realize that there really isn’t anyone butt Trump. Not now.

If I may borrow javisp’s quote on a completely different topic: "hell hath no fury like a vested interest masquerading as a moral principle".

This is why the left insists on political correctness, i.e., killing free speech.
Because their ideas are bankrupt, and politically incorrect ideas make sense once heard and digested.