The unidentified emotionally disturbed man walked to the middle of the iconic span’s pedestrian pathway and climbed across the Manhattan-bound roadway before leaping at around 9:15 a.m., cops said. – NY Post

I thought at first this was a story about Kasich. It wasn’t, the man wasn’t even a politician. Butt I have some advice for John: if you eat pizza with a fork and pickles with your pinkie extended, it’s time to call it quits. 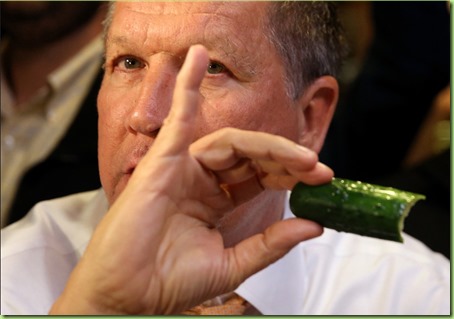 Other than that, I can’t muster a whit of interest in yesterday’s primaries. It feels too much like watching a golf tournament on TV; Whack! Plop. Roll. Repeat. At the end of the game someone adds up the scores, declares a winner and everyone goes out for a burger and a beer. 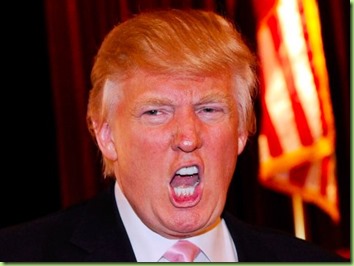 and The Citron Cyclone® keep winning everything despite persistent rumors of their respective, impending collapses. We are a perverse nation.

And while I understand some people are capable of making lemonade if life hands them a lemon, others are not nearly as talented or imaginative. 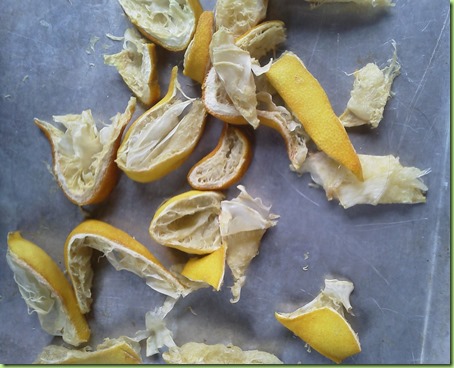 Progressives - and the winning entry in their “lemon challenge”

Others would be wise to remember what happened the last time we were handed a lemon in the general:

There intentions were to make lemonade, 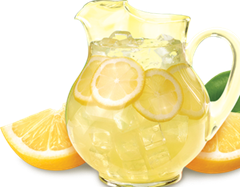 butt someone forgot to juice the lemon, buy the sugar, find a pitcher, pour the water, get the ice and stir it up. So instead we got…well, an old dried up lemon that should have been put out in the garbage years ago. 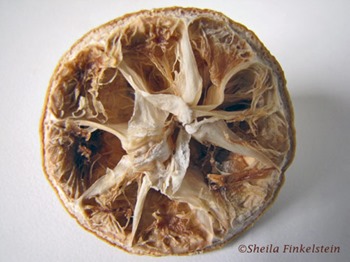 Say - that Tangerine Tornado option is beginning to look a little better every day. 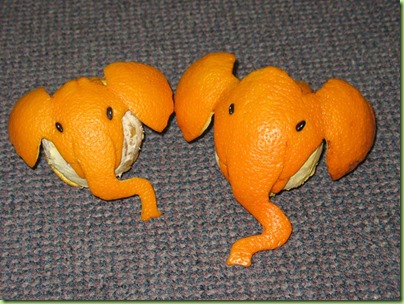 THIS POST WAS BROUGHT TO YOU BY CUTIES TANGERINE JUICE COUNCIL, MAKERS OF DELICIOUS NON-LEMON BASED CITRUS DRINKS 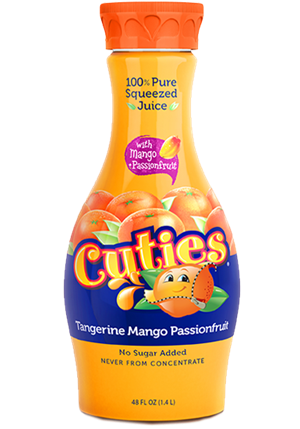 Fresh squeezed lemonade is my favorite drink. Hands down.

Sometimes at certain pizza places the pizza comes out kinda wet and soggy. It’s not a defect, just a function of the particular style combined with certain toppings, because some toppings contain a lot of water, which is released under high temperature. Mushrooms and sausage come to mind.

Anyway, I’ll eat the first bite or 3 with a fork, until it get small enough to fully control in my hand.

I hope this does not make me look like a homo, or a politician, because I am neither.