Well no surprises last night: the Commie/Socialist beat the girl fair and square; and because she’s a girl the Democrat Party rules clearly state that she’ll still end up with most of his marbles. 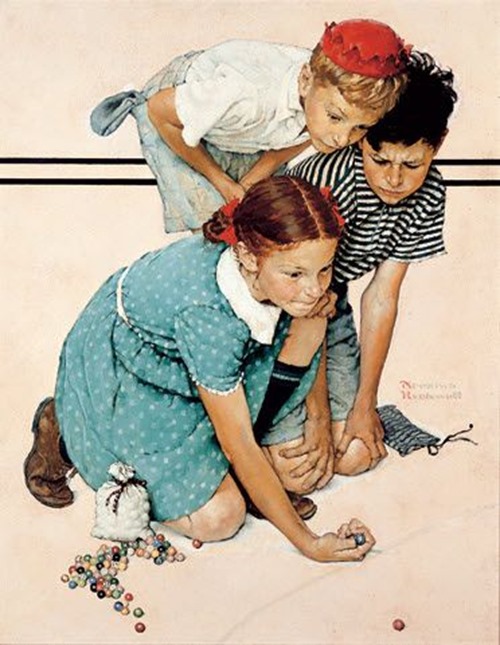 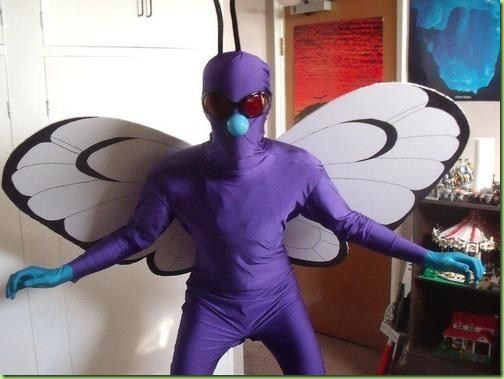 These results were followed by hours (and hours) of analysis on all the cable news nets by people who know less about what’s really happening out there than you and me. So at this point, it still looks like it’s anybody’s game.

Will the powers-that-be find a way to give the Dems’ nomination to Hilz regardless of the fact their members prefer a flat out communist? Or will they seek a convention surprise?

Will the GOPe ignore the will of their base and appoint an “oh shucks” candidate by fiat instead? 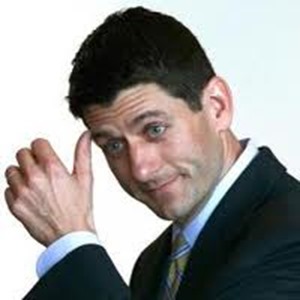 How will the little people of both parties feel if their votes are ignored in favor of the Establishments’ candidates? What if the political-media complex proves to be more powerful than the military-industrial complex? 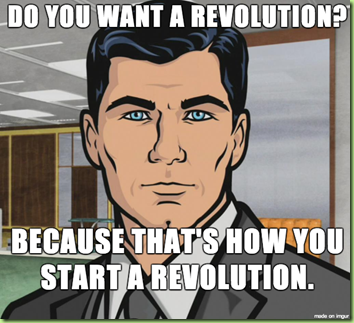 Maybe now is a good time to get out there and stock up on those disaster supplies that you’ve been meaning to get around to. 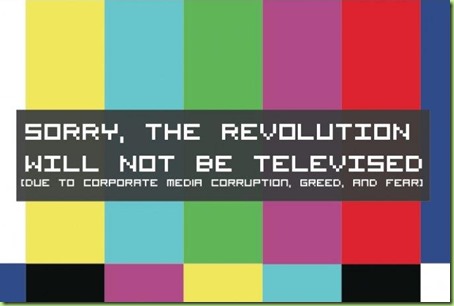 “the guy that nobody in America likes and isn’t electable” — Yet he beat Trump who less than no one likes.

I can only imagine what he’s been promised (and by whom) if he stays in to gum up the works.

Why are there so many “leftists” in an agricultural state like Wisconsin? I knew a guy from Wisconsin when I was in the Navy - he was a smart guy but couldn’t get beyond screaming democrat in conversations ...