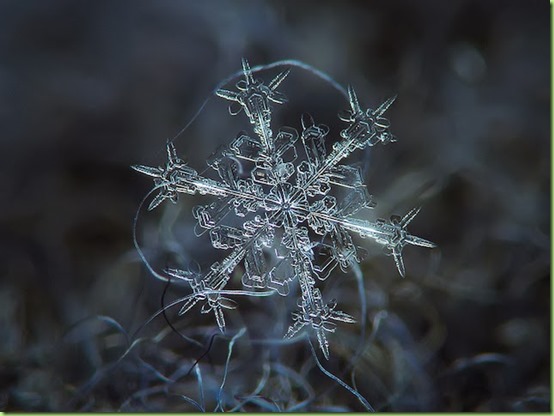 One would hope that today’s snowflakes would be outraged by the White House’s censoring of the words “Islamic Terrorism” from President Hollande’s remarks.

President Barack Obama and French President Francois Hollande met in Washington on Thursday to discuss ways for the two countries to work together to defeat terrorism. But the White House apparently had zero appetite for Hollande’s mention of Islamist terrorism, since it censored the phrase from the official White House video of the meeting posted on the White House website. – The Federalist

Only, of course, they will not – be outraged that is. As they too find the words he chose – “Islamic Terrorism” - “triggering” at best and a microaggression at worst, and therefore inappropriate. They are perfectly fine with censoring themselves and everyone else who use words they disagree with, or that in any way make anyone, anywhere, at any time uncomfortable.

God help us when these children rule the world – oh wait - they never will. 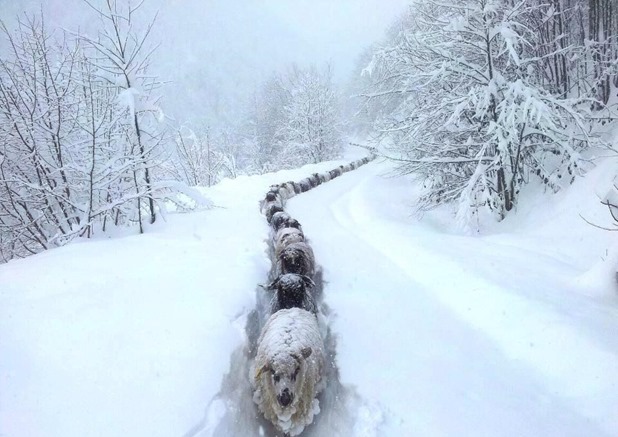 The sheeple will just continue to follow their shepherd, where ever he (trigger warning: gender microaggresion) may lead them.

For they believe America to be an evil imperial empire that deserves to be ruled by its betters. I’m sure the Islamic Terrorists, whose name we dare not mention, will be happy to oblige.

Trigger warning: Islamic Terrorists have no qualms about breaking a few eggs in order to enjoy their omelet: 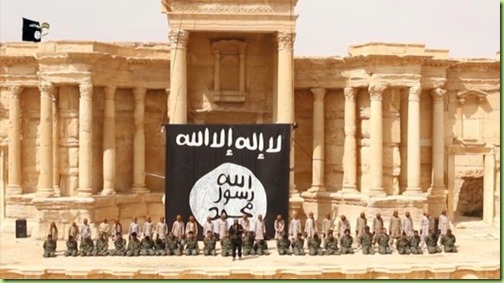 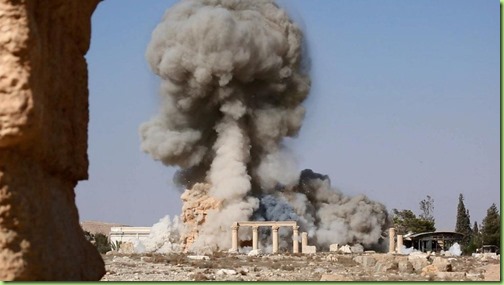 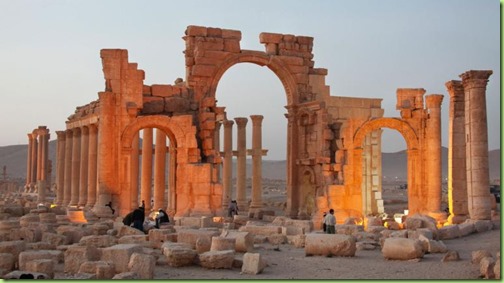 Censoring: before, during and after.

By the time our generational snowflakes figure this out on their own, it will be too late.

A legitimate Fourth Estate would be outraged over the White House’s censoring of the words “Islamic Terrorism” from President Hollande’s remarks.

little bammy damn sure isn’t on Americas side.

Both Hollande and 0bammy know who the enemy is, but only Hollande is fighting it.