We’ve reached the point in history when April Fools Day is irrelevant. With Facebook, Twitter, and the entire Obama administration we surely don’t need to wait for April First to be made fools of any more. 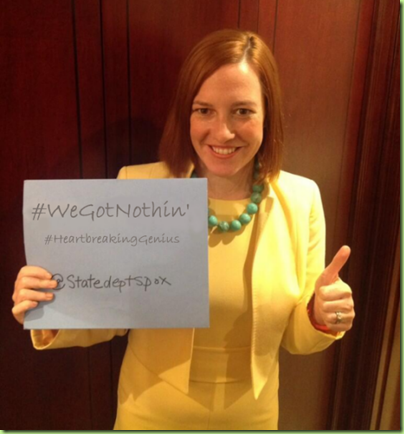 Ask yourself, who needs April Fools: 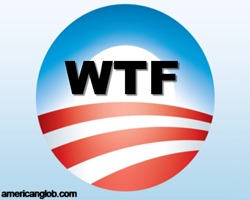 When the U.S. President goes to Cuba to make nice and ends up being ridiculed by none less than Fidel Castro. And when our President is mocked by a journalist in the official Cuban newspaper, accusing him of “inciting rebellion” – and you’re not sure if he’s talking about Cuba or America: 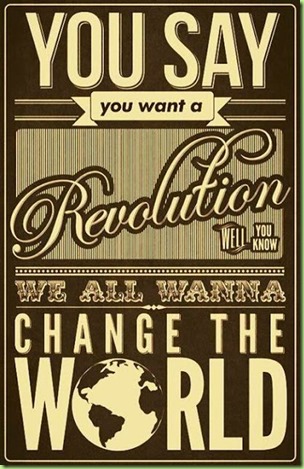 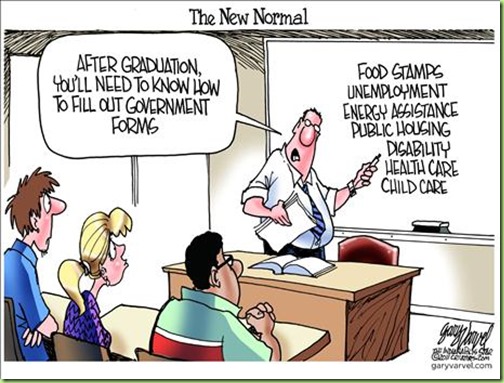 I could go on and on; who couldn’t? Butt since our culture and history is now dictated by hashtags, how about you provide one of your own? #aprilfools

I’m waiting for Kerry to prevail upon James Taylor to go to Brussels and sing ‘You’ve Got A Friend’......not an April Fool’s joke.

Obama stole all the fun from this country.