I see the Saudi government is planning to amp up the penalty for homosexual behavior after it observed an increase in “perverts” displaying “sins and obscenities” on social media in the otherwise Sunni Kingdom. In a land where “acting gay” is already illegal, the current punishments for first-time offenders - fines, prison terms and whippings - have proved to be inadequate deterrents.  From now on they will be executed.

UK Express — Saudi law makers could impose the death penalty on gay people who show their sexuality in public and on social media, according to reports. 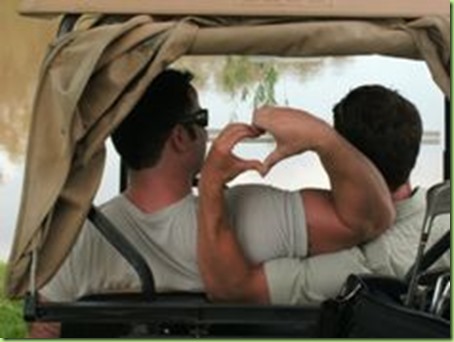 So let me see if I have this correct: In Saudi Arabia you can be executed for walking while gay (WWG), and we are supposed to be okay with that because, uh, cultural differences…religious accommodations; or something.

Since the Religion of Peace dictates that gay behavior cannot be tolerated we must simply accept the fact that GLDM (Gay Lives Don’t Matter) in the land of the Sauds.

Meanwhile, in the land of the blackboards (whoops - apologies, micro-aggression right there) we cannot even tolerate…chalking? Apparently not if it’s the chalking of names you don’t approve of – in public! In ALL CAPS! That would signify racist, homophobic, sexist sentiments which our snowflakes find both threatening and intolerable. 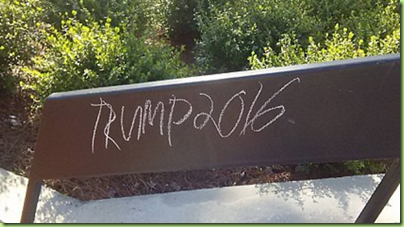 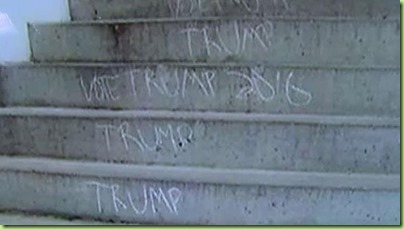 “After meeting with our students, I cannot dismiss their expression of feelings and concern as motivated only by political preference or over-sensitivity. Instead, the students with whom I spoke heard a message, not about political process or candidate choice, but instead about values regarding diversity and respect that clash with Emory’s own.” WaPo

I’m pretty sure I see the moral equivalency now. And I, too, am filled with rage. 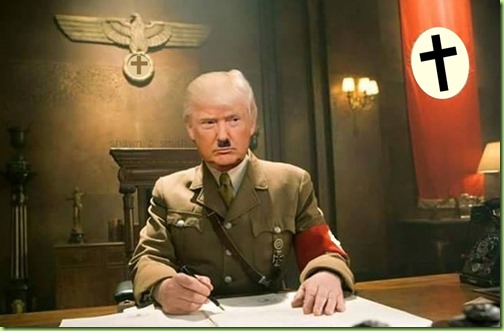 And now if you’ll excuse me,  I need to go to my safe space. 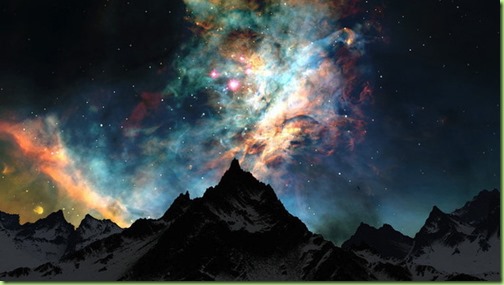 Those who support thier cause are the first to go, stupid useful idiots