There is some controversy between the two leading Republican contenders over NATO:

Mr. Trump suggested in the Washington Post interview that the U.S. contributed too much money to NATO and said that European countries should shoulder more of the cost.

That reminded me of a post that Dewey From Detroit did way back in 2009, the first year of the Obama occupation. It was called Europe to US: Stop the Madness! and was Dewey’s reaction to being lectured to by several European leaders on our bad economic policies.

They think we’re spending too much money and becoming too socialist.

What’s going on here? These people invented oppressive government. They made Socialism cool. Hollywood, Obama and the rest of the intelligentsia idolize them. How spiteful of them to now wave us off from the promised land. Is it because they’re still ticked off that the United States implemented the Marshall Plan in 1947? We only did it to save their sorry asses from falling into the clutches of communism, anarchy, starvation or all of the above. Apparently the aphorism that “people beholden to you wind up hating you” is true.

Butt the part I remembered was about NATO:

There is another reason Europe’s leaders don’t want the United States to collapse into a socialist morass. Countries bogged down by the cost of social entitlement programs can’t afford much in the way of a standing army. That’s why Europe's armies have become mostly ceremonial and ill-equipped for real conflict. They have a small band of combat troops, but by and large today’s continental armies train more chefs, chocolatiers and musicians than real soldiers. They need NATO forces in the event their puny economies collapse and the peasants revolt; and even more so if a country with a real army (e.g. China, Russia) decides they want to annex some vineyards or ski resorts.

Because we shoulder most of NATO’s heavy lifting, the European countries can afford to run their militaries like a European trade school. God knows somebody has to train the next generation of musicians and chocolatiers. 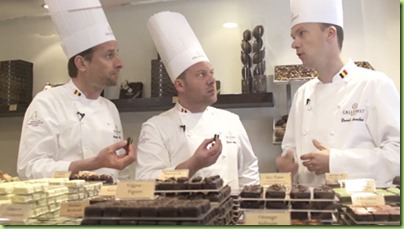 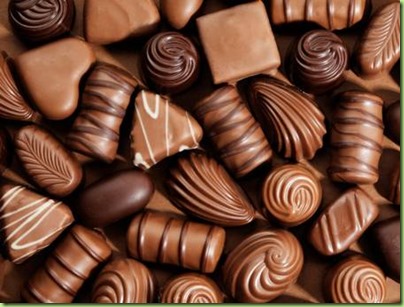 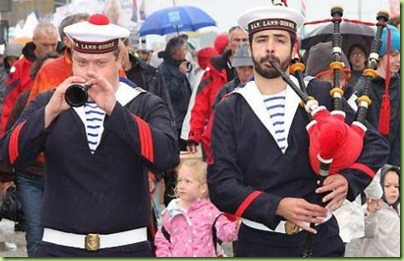 Especially since they know that if there’s any real trouble in the world, the U.S. military will take care of it.  And not to pick on the Belgians, butt I think their army pretty much exemplifies most of the NATO forces:

The Wall Street Journal explains that the Belgian army is not designed to fight. Instead, it's designed to dress well, field great military bands and employ people — which is also true of the French and Germans, to a slightly lesser degree. It's hard to call these people soldiers until they are ready to retire into a comfortable, government-funded and idle old age.

The Belgian army, it turns out, is well known to be too old and too fat to fight anything. It has no interest in going off to war. It employs so many people in do-nothing jobs that it can't afford any real military equipment anyway. (snip)

Gerard Harveng, a spokesman for Defense Minister Andre Flahaut, says, "I'm not sure that the mission of the Belgian military is to fight." Instead, Belgium sees its military role mostly focused on peacekeeping operations.

The peacekeeping part isn’t working out so well  lately either, given the Euros’ decades-long habit of inviting practitioners of the religion of peace to join them on the continent.

Ah well, unless Trump wins, they can continue to expect the U.S. to have their backs (Dewey, again):

And let’s be clear, NATO is the United States: predominantly staffed with American men, women, guns and gear. Europe needs NATO, which is to say, they hate NATO (see aphorism above.) They can’t afford to have it disappear, or even be cut back, should the United States economy become as unsustainable as their own.

The consequences of an ever growing burden of socialist programs and nanny-state entitlements is clear to European heads of state who’ve dealt with the downside for years. That’s why the United States is getting the avuncular lecture. Europe can’t extricate themselves from the trap they’ve become ensnared in. Our own leaders, blinders firmly in place, hasten to follow them down the rabbit hole.

Up next: the Bunny Hop. 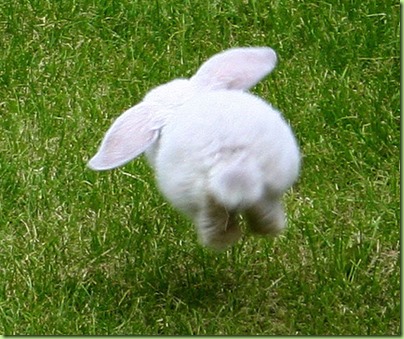 After last year’s massacre in San Bernadino, Calif., Mr. Obama appealed to Americans to resist reacting in ways he believes would alienate Muslims in the U.S. and fuel the extremist ideology perpetuated by groups like ISIS. In December, Mr. Obama warned that “this divisiveness, that betrayal of our values plays into the hands of groups like ISIL.”

Mr. Cruz derided that approach as indebted to political correctness.

“In the wake of Brussels, we don’t need another lecture by President Obama on Islamophobia,” he said. “It is long past time we had a president who will acknowledge this evil, will call it by its name and utilize the full force and fury of the United States to defeat radical Islamic terrorism.” - Wall Street Journal

Like it or not, I’m afraid we’re stuck with funding NATO until such time as Europe takes their safety and welfare at least as seriously as they take their chocolate. 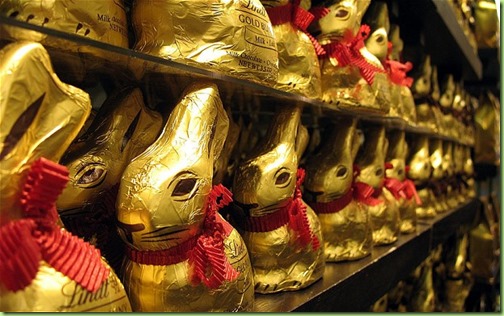 Follow me! I know where the rabbit hole is.

TOPICS: Humor; Politics
KEYWORDS: brussels; donaldtrump; nato; obama
1 posted on 03/24/2016 7:03:08 AM PDT by NOBO2012
[ Post Reply | Private Reply | View Replies]
To: NOBO2012
"Mr. Trump suggested in the Washington Post interview that the U.S. contributed too much money to NATO and said that European countries should shoulder more of the cost."

Trump is absolutely right. By carrying NATO's water we are essentially subsidizing Europe's welfare state and the violent muslim populations it supports.

2 posted on 03/24/2016 7:46:56 AM PDT by circlecity
[ Post Reply | Private Reply | To 1 | View Replies]
To: circlecity
"Trump is absolutely right. By carrying NATO's water we are essentially subsidizing Europe's welfare state and the violent muslim populations it supports."

So, I guess Trump's candidacy is introducing the electorate to some essential truths? What a concept!