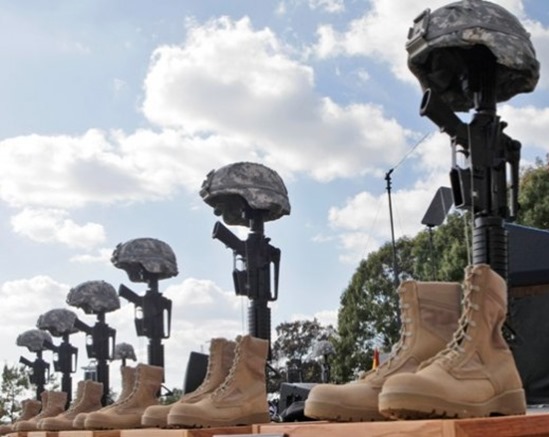 Memorial to the Fort Hood massacre 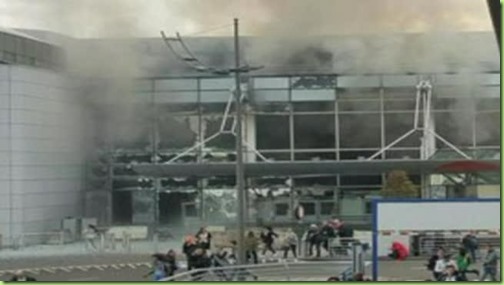 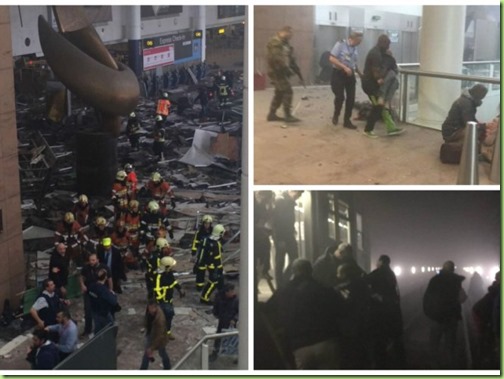 Aftermath of the Brussels bombings 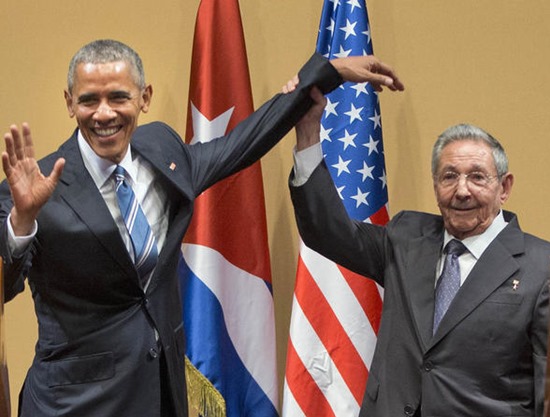 Choose wisely, weedhopper, this may well be our last Crusade. 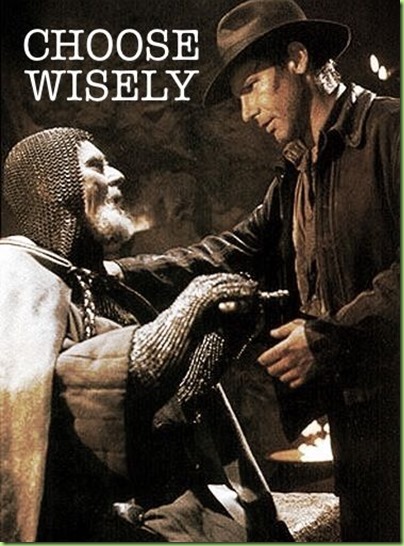 Indiana Jones and The Last Crusade

And if we don’t choose wisely, Je Suis Manneken Pis: 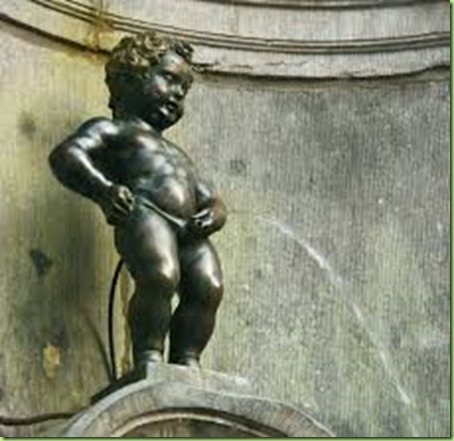 Belgium 100 years ago stood against the German Empire even when all that they controlled was a sliver of land next to the sea.

Now we have to brace to see how fast they run up the white flag thanks to decades of cultural rot.

Would be a shame if they did. Their national anthem always gave me the impression that they can be tough people if they wanted.

Just heard from the nephew and family in Brussels. He works an ex-pat job there. His office is near the airport.

Good news for you and your family at least. We lived in Kobe, Japan during the 1995 earthquake. My daughter, grandsons and son-in-law is in Tokyo now. At least we don’t have to worry about Muzzies run amok because their host country has enough sense to distinguish between the good ones and bad ones and cares little for political correctness.

Somebody over there ought to leave a Koran at the Manneken Pis.