It’s the first day of spring. 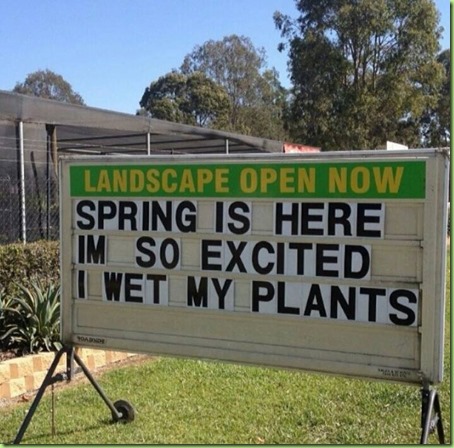 It’s Palm Sunday, marking the beginning of Holy Week for Christians around the world.

And, it’s the day that Barry officially breaks the Cuban barricade in place since 1962 by landing Air Force Won on the totalitarian island paradise. TV coverage is expected to be extensive, assuming the electricity is still working. 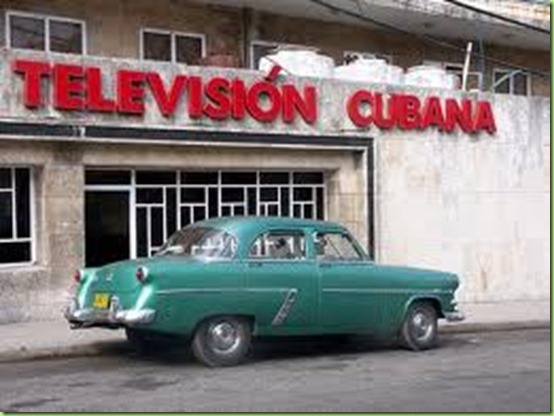 In any event, it’s historic. 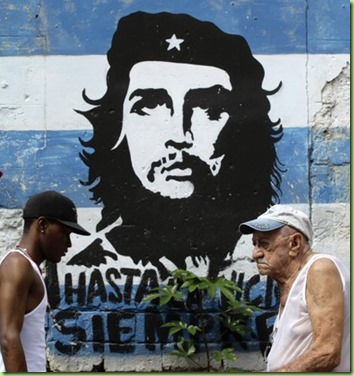 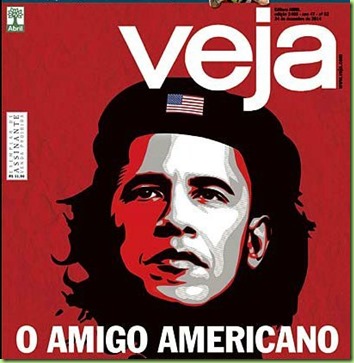 Butt since it’s Sunday, March 20th, it means I missed my opportunity to observe Earth Hour yesterday - the 60 minutes set aside each year (8:30-9:30 p.m. local time) where economically viable countries shut off all of their lights and electricity and try to be more like Communist North Korea for one hour. 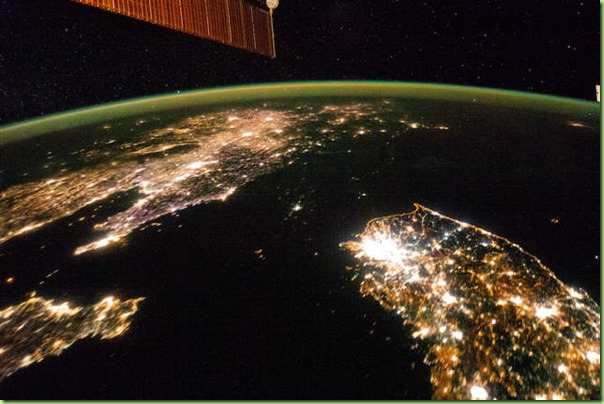 North Korea at night, as seen from satellite

Sadly, the Swedish city Östersund decided not to observe Earth Hour this year as well. In what must have been an excruciating choice between saving the earth from global warming and pretending they don’t have a multiculturalism problem, the city decided to just sit this one out:

The city of Östersund in central Sweden has decided to cancel its participation in Saturday’s Earth Hour because of the increased rape risk when streets are dark.

Earth Hour is an annual event where people turn off electricity for one hour to conserve energy. Östersund usually turns off its street lighting, but has decided to keep it lit due to a spree of sexual assaults.

Fourteen cases of sexual assault have been reported in Östersund since January. The attacks are carried out by both young immigrant gangs and lone-wolf perpetrators, according to descriptions from the victims.

The city recently told women to not walk the streets alone because their safety couldn’t be guaranteed. – Daily Caller

Ed Driscoll reported it as a clash of anti-modernists, and the Instapundit said it described multiculturalism in one headline: Swedish City Cancels Earth Hour Without Lights, Electricity Because Of Rape Risk.

No matter how you try to couch it, this is a clash of cultures. It might be appropriate to fight back a bit sooner this time around. 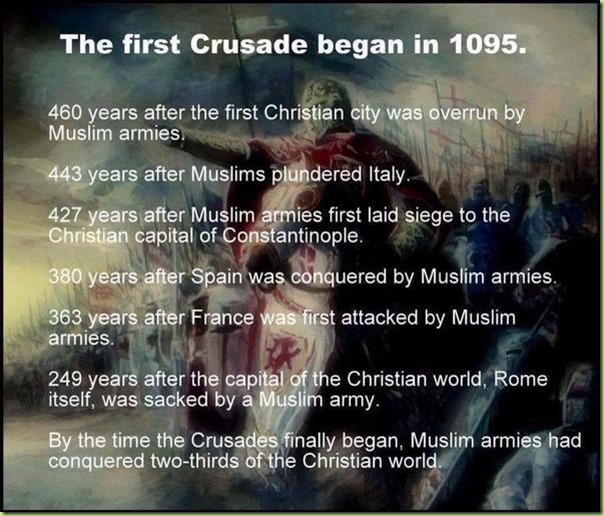 There really is quite a bit at stake here. 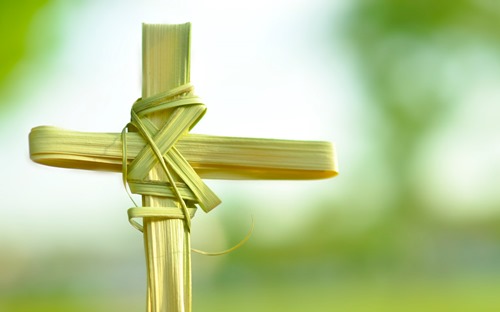 If one little tin pot dictator can turn a formerly sophisticated island paradise into a frozen-in-time-1950’s-hell hole, 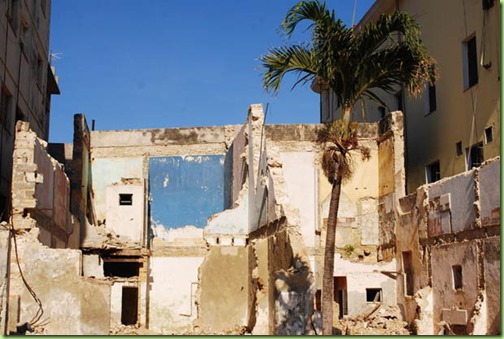 just imagine what an entire invading army of throwbacks could do to an otherwise healthy culture. 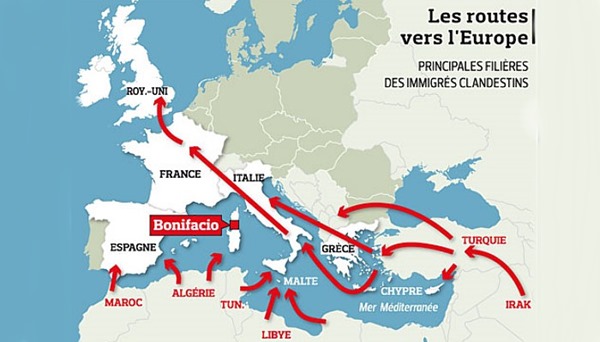 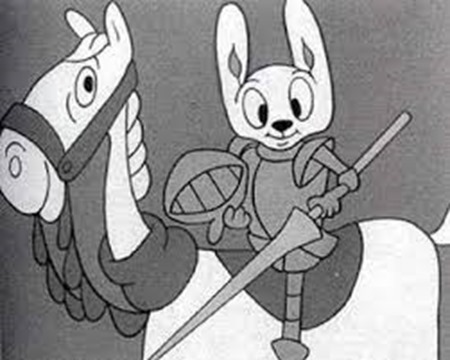 Do your part to help Crusader Rabbit keep us out of the rabbit hole. 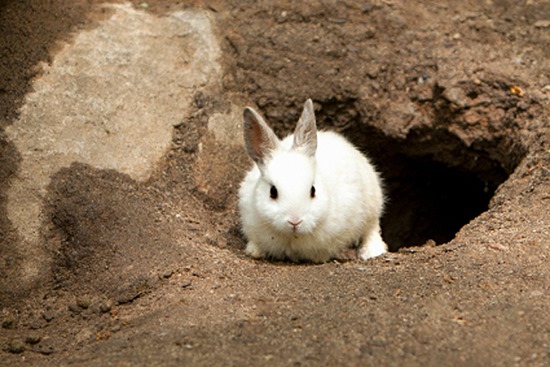 Crusader Rabbit was one weird cartoon.

Che didn't mess around with waterboarding, he just shot anyone who disagreed with him.

I watched an episode on Youtube. Good Gawd. I remember watching CR as a kid but had no idea how awful it was. Now, Big John and Sparky ...