“Before I go on with this short history, let me make a general observation– the test of a first-rate intelligence is the ability to hold two opposed ideas in the mind at the same time, and still retain the ability to function.” ― F. Scott Fitzgerald, The Crack-Up

Ben Carson clearly had some ambivalence when he endorsed The Donald.

Put it all together and this is what Ben Carson is saying about his Trump endorsement: I would rather have endorsed someone else, Donald Trump engages in the politics of personal destruction, but I endorsed him anyway and he promised me a job. – Red State

Butt Lindsay Graham almost choked over his own endorsement of Ted Cruz. It was like watching a Fellini movie. 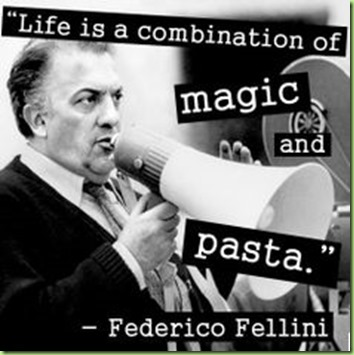 "I prefer John Kasich; Cruz is not my first pick by any choice," the South Carolina senator explained. "But I don’t see how John Kasich can mount the opposition that Ted Cruz can to stop Donald Trump from getting 1,237" (the number of delegates needed to secure the nomination).

Unlike Carson, Graham has made it abundantly clear that he really doesn't like Cruz at all. In January, he said Cruz has "exhibited behavior in his time in the Senate that make it impossible for me to believe that he could bring this country together," adding that choosing between him and Trump is "like being shot or poisoned — what does it really matter?" Last month, he joked about Cruz's general unpopularity among his colleagues, saying, "If you killed Ted Cruz on the floor of the Senate, and the trial was in the Senate, nobody would convict you."  - New York Magazine

Now I hear rumors that Marco Rubio might also endorse Ted Cruz today; unless he gets a better offer from The Donald and decides to go with the “con-man.”  I know that politics make for strange bedfellows, butt this is almost surreal. At the rate we’re going I almost expect Romney to change his mind (again) and come out for Trump too. 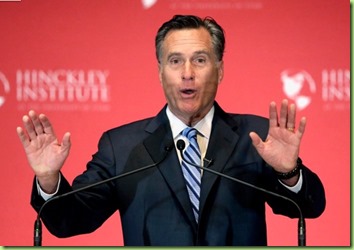 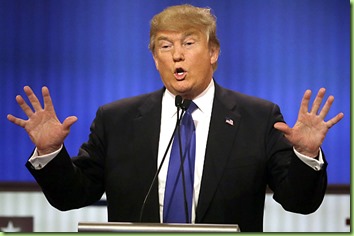 Yes, I’m going with Trump, turns out his hands are yuge!

‘Tis a strange season, and it’s hard to read the tea leaves in this most interesting, ambivalent year. 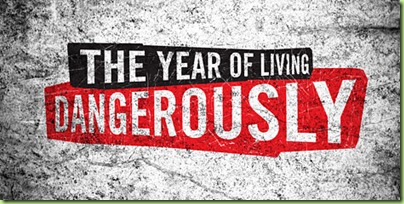 All I know for sure is that with endorsements like this, who needs critics?

Oh, and by the way, the rest of the Fitzgerald quote, that’s less often cited:

One should, for example, be able to see that things are hopeless and yet be determined to make them otherwise. This philosophy fitted on to my early adult life, when I saw the improbable, the implausible, often the "impossible," come true.” ― F. Scott Fitzgerald, The Crack-Up

Of course RedState got it wrong, they are blinded by deep hatred. Sad situation in our country with a media hell bent on helping with our destruction.