If Donald Trump’s anti-immigration rhetoric is responsible for yesterday’s fisticuffs in Chicago,

then Barack Hussein Obama’s racial rhetoric: (“the long shadow… [of]… this nation’s racial history,” “cops acting stupidly”  “if I had a son he’d look like Travon”, “if you don't have your papers, and you took your kid out to get ice cream, you're gonna be harassed,”  “the inequity of black incarceration,” [the Ferguson Police abuse] “i's not an isolated incident," “this [Freddie Gray’s death ]is not new, and we shouldn’t pretend that it’s new”) is responsible for Ferguson and Baltimore along with 3 other race riots in his post racial America.

And this man, whose MoveOn.org money is behind every major “demonstration”/riot we’ve seen in the past 8 years from the OWIES to last night’s melee, 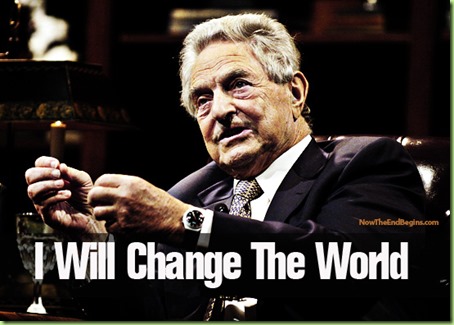 should be #1 on America’s Most Wanted list. He should be locked up or deported for, at a minimum, sedition. Along with this jerk, also involved in organizing yesterday’s “demonstration,” 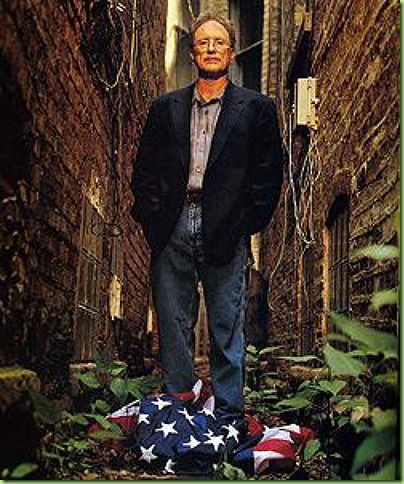 who was on America’s Most Wanted list at one time: Butt is now the retired head of the University of Illinois School of Education. He now spends his free time as a community organizer (again). 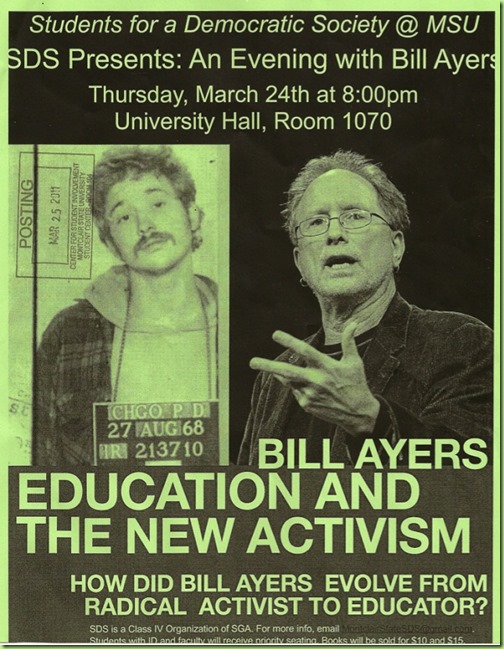 Odd that community organizers are now busy organizing demonstrations dedicated to making sure people they disagree with do not get an opportunity to be heard by other people who are a little more open minded. I am old enough to remember when a lot of demonstrations were in favor of free speech. The new activists are very successful at suppressing everyone else’s right to be heard - thanks in no small part to the education system designed and implemented by Professors Ayers and his ilk. If you’re under under age 45 you have most likely been successfully indoctrinated by these social justice warriors.

So my precious little snowflakes, please take note of what real micro-aggressions look like; and there will be no “safe spaces.” 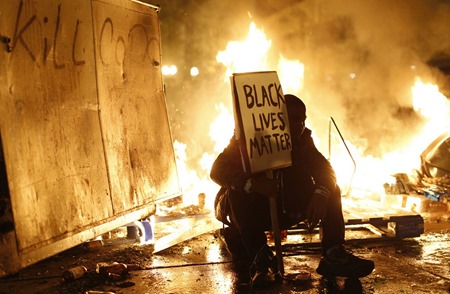 P. S. I’m very disappointed with the reaction of my guy, Ted Cruz, in this affair. I understand: politics. Butt somethings are too important to let politics dictate. And while the other remaining candidates piled on the victim shaming as well, I expected it from them.

Yes, Trump is more confrontational than conciliatory towards his opposition, butt please – remember whose behind this mayhem:

…you simply cannot ignore what the leftist movement in America has become. The protest movement. It is organized, it is funded, it is violent at the time and place of their choosing, and they choose it for maximum media exposure. It would be absurd to ignore the reality of the groups who have instigated time and again in the past. They’ve been waiting for a moment like this, and they are going to milk it for everything it is worth. And it is worth plenty of cash. Caleb Howe

On the day that someone finally assassinated Bill Ayers, I will mourn... that it took so long.

When presented with the fundamental test of the USA vs. The Other, all three candidates not named Trump chose The Other and FAILED the test.

In an age when we are being told government knows what’s best and do what you are told, the GOPe stands with the jack booted thugs and hope we cower and run back to the establishment for safety.

That being said, BLM just convinced me otherwise. If Trump takes the nomination, he now has my vote. I will be first in line when the polls open this fall... Cruz or Trump, I'll be there. Never forget how Obama allowed our military to be treated.... Trump should use this pic in every ad and at every rally.