I hear that Mitt Romney will be delivering a Dump Trump speech today. I trust the tone will be significantly different from that time he thanked him for his support:

I guess the GOPe clearly views The Donald as a danger. 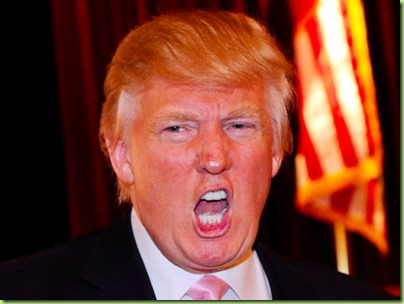 “The bright colours of this granular poison frog signal a warning to predators of its toxicity.” 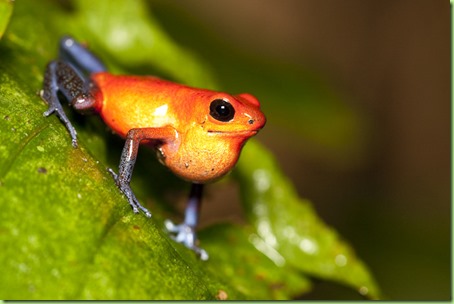 Did I already explain that the frog’s unusual orange coloring is a sign of his toxicity? You can attack it if you wish, butt there will be consequences because that’s the way he rolls:

The frog is an aposematic animal, and it uses poison only for self-defense from predators. Its bright colors are used as a warning signal to all possible predators…the male granular poison frog spends the majority of its time and energy defending its calling site. These warning signals are more vocal (acoustic) than visual. If an encroaching male granular poison frog were to dare approach too closely, these frogs have no qualms about engaging physically. The lengths they will go to defend their territory epitomize their unique aggressive behavior

I would suggest the Dump Trumpsters from within the GOPe read this article by Don Surber by way of American Digest:

The threat to democracy is not the people we elect, but the people we don't elect who assume the power. From the Supreme Court to the regulatory agencies, America's biggest threat is a federal government that answers to nobody.

Pushing to label Trump a Nazi is the last mad gasp of the newspaper of record in the most corrupt town in the world. The revolving doors from politics to journalism is particularly revolting. Clinton's spokesman heads ABC News for crying out loud.

Trump is a threat to these institutions. And so they call him Hitler. Like little boys they pencil the mustache on his picture under his nose. 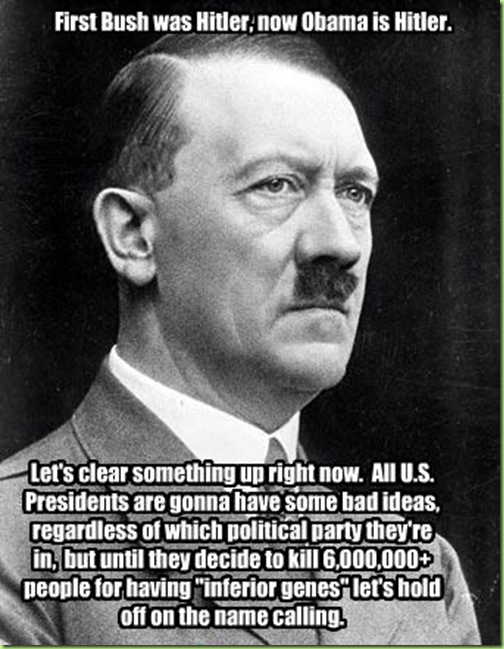 One way or another it looks like we’re getting an orange; my only advice is to choose your target carefully. 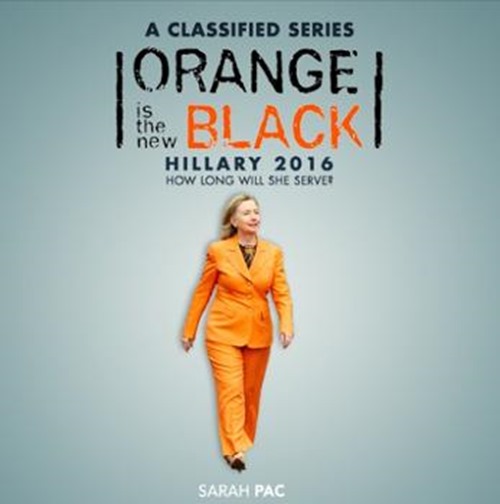 Oh, what a revolting development...William Bendix/ Life of Riley.

regarding that poster... you know there are some people that do consider the active promotion of abortion as a form of genocide.