I didn’t watch the Oscars last night. We have guests and they (wisely) chose to binge-watch Lillehammer instead.

So I can’t give you my usual fashion review, butt the WaPo covered the Red Carpet pretty well if you’re interested. And don’t even start on me about the lack of D-I-V-E-R-S-I-T-Y. 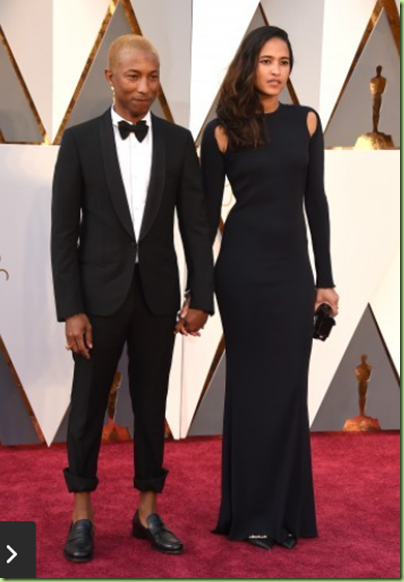 I think this is plenty diverse, if you know what I mean. And I think you do.

Nobody really cares who won any of the awards anyhow since nobody goes to the movies anymore. And why should you when you can watch anything you want on Netflix and eat popcorn with real butter on it in the comfort of your own home for less than the $30+/head.

Still, it is an interesting fact that the largest block of Black Lives Matter cheerleaders this side of Washington D.C. somehow failed to nominate even one Black Life for a major award this year. Just a tad hypocritical.

Nothing, however, compared to the hutzpah of the Hollywood gun control mafia – amidst the tightest Oscar (armed) security ever – who wore special black and gold bracelets “as part of the Brady’s #ENOUGH campaign—an effort to bring awareness to the scourge of gun violence in America.” Because there’s a cause that certainly hasn’t had enough exposure.

Among the “A-listers” - depending on how you alphabetize – sporting the bracelets were Patricia Arquette, Steve Carell, and Bryan Cranston. I’d suggest that their movies had already done a pretty good job of bringing awareness to the scourge of gun violence in America. 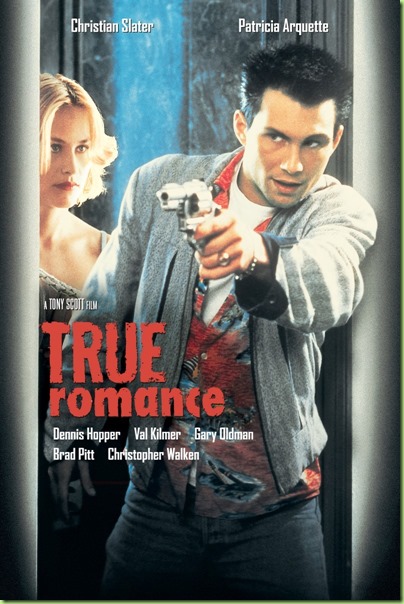 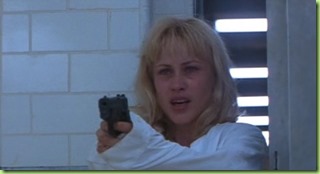 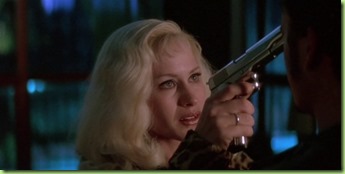 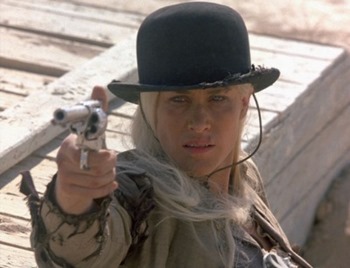 Steve Carell, proving that even in a comedy you can get off a few good shots: 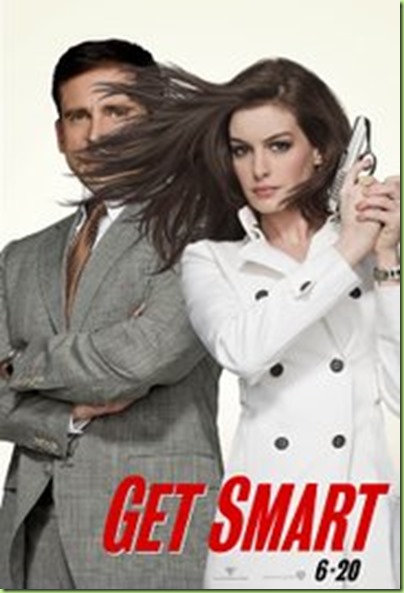 Bryan Cranston: doesn’t have Total Recall of all of his contributions to glorifying gun violence: 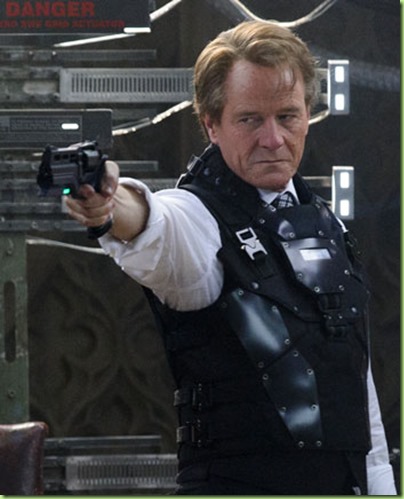 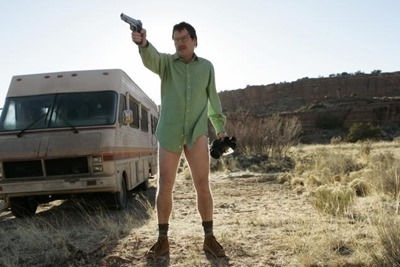 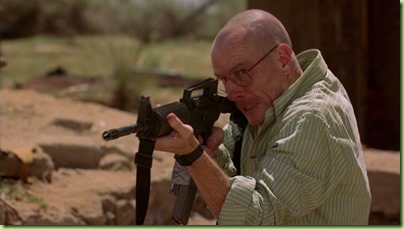 Not that you’d expect the well-protected Hollywood elite to be any less hypocritical than the well- protected Washington elite. 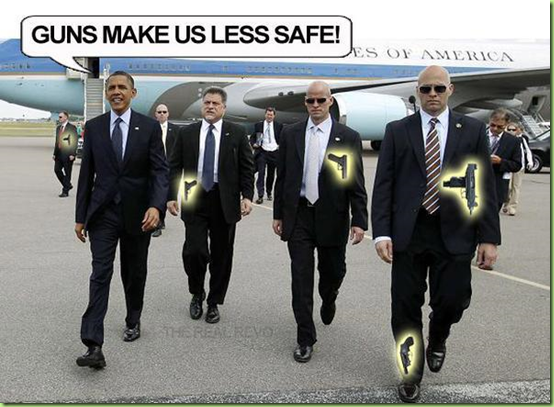 I know this test is an oldie butt goodie, butt I’ve added a new category so our Hollywood elites can now participate as well. I think it still works.

Are You a Democrat, Republican, Southern Republican or Hypocritical Hollywood Elite?

This test that will help you decide.


Question: You're walking down a deserted street with your wife
and two small children. Suddenly, an Islamic Terrorist
with a huge knife comes around the corner, locks eyes
with you, screams obscenities, praises Allah, raises
the knife, and charges at you. You are carrying a Glock cal .40, and you
are an expert shot.
You have mere seconds before he reaches you and your family.
What do you do?
~~~~~~~~~~~~~~~~~~~
Democrat's Answer:
Well, that's not enough information to answer the question!
Does the man look poor or oppressed?
Have I ever done anything to him that would inspire him to attack?
Could we run away?
What does my wife think?
What about the kids?
Could I possibly swing the gun like a club and knock the knife out of his hand?
What does the law say about this situation?
Does the Glock have appropriate safety built into it?
Why am I carrying a loaded gun anyway, and what kind of message does this send to my children?
Is it possible he'd be happy with just killing me?
Does he definitely want to kill me, or would he be content just to wound me?
If I were to grab his knees and hold on, could my family get away while he was stabbing me?
Should I call 9-1-1?
Why is this street so deserted?
We need to raise taxes, have a paint and weed day and make this happier, healthier street that would
discourage such behavior.

Do you know who I am!

P.S. The Bidens were at the Oscars! 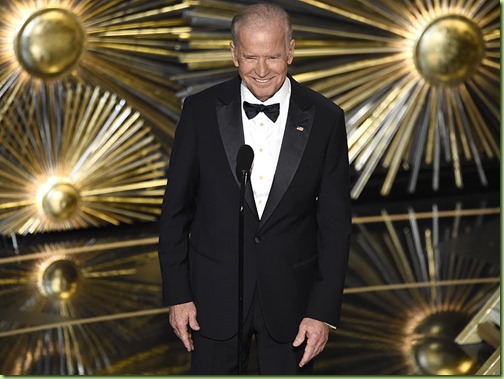 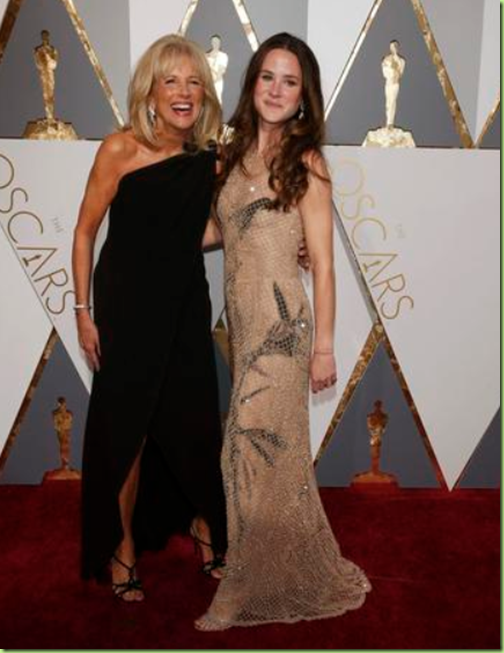 There was more white guilt in that assembled collection of privileged, hypocritical, left wing , liberal lowlifes than silicon breast implants.

I love Lillyhammer...Best thing on Netflix.