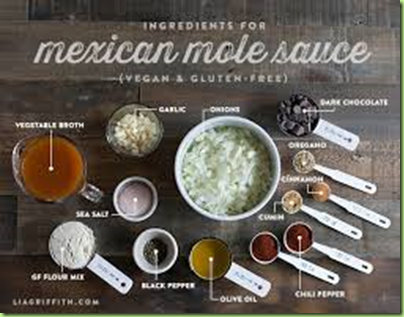 The opening paragraph of Jonah Goldbergâ€™s column (h/t: Larwynâ€™s Linx)this week pretty much says everything that needs to said about the GOPe:

As things stand, Donald Trump is the presumptive GOP nominee. Thatâ€™s awful news, and depressing to contemplate. But terrible possibilities donâ€™t become less terrible if we refuse to contemplate them. Rather, they become more likely.

â€œBut terrible possibilities donâ€™t become less terrible if we refuse to contemplate them?â€ Too bad Jonah doesnâ€™t feel that way about the invasion of illegal aliens. He still doesnâ€™t get it.

The morals of this story so far should be familiar. First, you canâ€™t count on politicians to look beyond their immediate tactical self-interest. Second, rumors of the so-called establishmentâ€™s power â€” or even existence â€” are greatly exaggerated. Waiting for â€œthe establishmentâ€ to save the party from Trumpâ€™s hostile takeover is like waiting for Godot to bring the beer to the party.

Well, we all agree that â€œwaiting for the establishmentâ€ to save the party is useless.

Butt Jonah believes that The Donaldâ€™s rise is is due solely to the candidates reluctance to use negative ads against him:

Nearly everyone, including yours truly, believed that Trumpâ€™s candidacy would exhaust itself on its own terms. There are many reasons why that hasnâ€™t happened. Chief among them: Too many people thought it was someone elseâ€™s job to bell the Trumpian cat. No better evidence for this can be found than the fact that of the $215 million spent by super PACs so far this cycle, only 4 percent was spent attacking Trump, according to the Washington Post.

Again, a shame he didnâ€™t realize the benefit of negative ads during the McCain and Romney campaigns against Obama. We might not be here talking about this had that happened.

Concluding that â€œMarco Rubio is now the only plausible alternative to Trumpâ€ and that â€œif the two factions â€” which make up the overwhelming majority of Republican voters â€” could be unified, it might be enough to stop Trumpâ€ as long as it was a Rubio-Cruz ticket:

Cruz wonâ€™t work at the top of the ticket for the simple reason that too many GOP quislings [ed. including Mr. Goldberg, GOPe member in good standing] fear Cruz more than Trump. But a unity ticket â€” a la Reaganâ€“Bush in 1980 â€” in the form of Los Hermanos Cubanos might just do the trick. 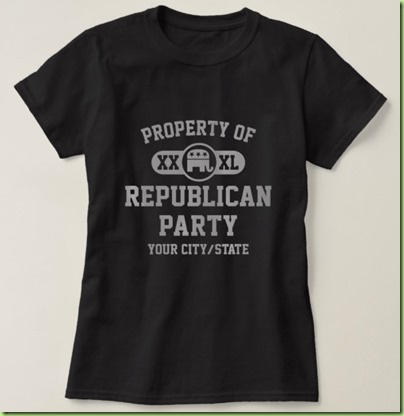 GOPe idea of school spirit: WE OWN YOU!

And it looks like the GOPe failed to check the clock in the â€œChoppedâ€ competition kitchen until their time was nearly up so now theyâ€™re looking for a mole shortcut: 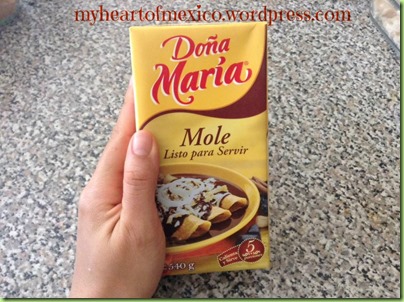 Kool! Teen Spirit in a box!

Because a winning real deal would take way too long to cook up now: 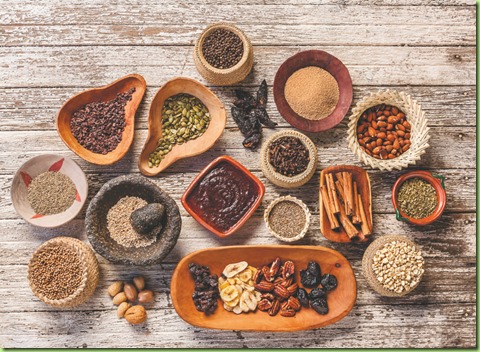 In summary, the GOPe hates Trump and fears Cruz butt is willing to accept Cruz as #2 in order to drag their last, best Los Hermanos Cubanos hope across the finish line. They still donâ€™t get it. America is tired of the ersatz, they want the real deal. 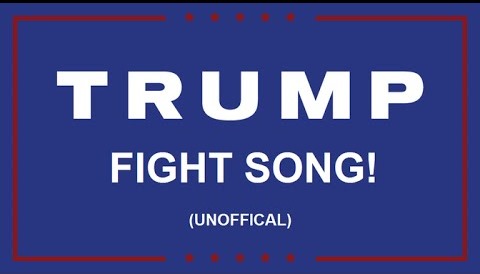 I should note that the GOPe isnâ€™t the only group afraid of Trump. Apparently you can add China to that list:

China warned the United States on Wednesday not to adopt punitive currency policies that could disrupt U.S.-China relations after Donald Trumpâ€™s win in the Nevada caucus. - Free Beacon

Hee hee. All I can say to the GOPe is you keep doing it your way -

and The Donald will keep doing it the old fashioned way. Weâ€™ll see who gets to China first. 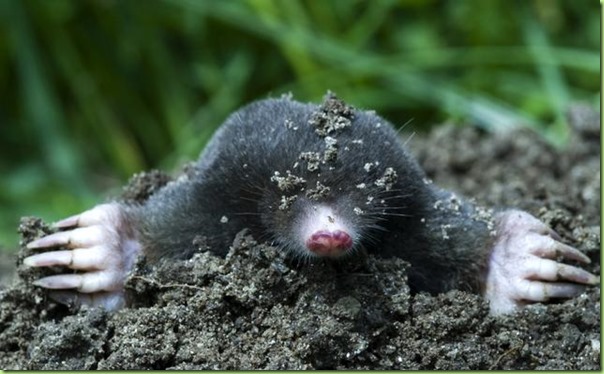 I’m sorry it hurts so many feelings that natural born citizen is an exclusionary term meaning one can only be a US citizen and nothing else, born here of citizen parents.
Naturally a US citizen because there is no other possibility.

Barry Soetoro/Barack Hussein Obama should be proof enough of the wisdom of the founders when they tried to prevent him from being President by requiring someone who could only be a US citizen and nothing else.
Born here of citizen parents.
Naturally a US citizen because there is no other possibility.
One cannot be anything else and also be a natural born citizen.

Obama told us he was born a British Subject.

Who believes Washington, Jefferson, Adams, Jay, Monroe, Madison, etc. would have found him to be a natural born citizen?

Rubio and Cruz think they should get away with it because Barry Soetoro/Barack Hussein Obama got away with it.

Usurpation Day, January 20, 2009, happened with the complete cooperation of both parties.
They want the Constitution changed without the hassle of amending the Constitution.

The bench was the reason the GOP went along with the fig leaf resolution for McCain as cover for Obama.
Jindal, Rubio, Haley and Cruz were all up and comers and the future of the party and ineligible.

(Oct. 18, 2009) The Post & Email has in several articles mentioned that the Supreme Court of the United States has given the definition of what a “natural born citizen” is. Since being a natural born citizen is an objective qualification and requirement of office for the U.S. President (and VP), it is important for all U.S. Citizens to understand what this term means.

Applies to Cruz and Rubio, both at the time not born to US citizens and on US soil.