An esteemed jurist will be laid to rest today.

The American (?) President will be elsewhere, leaving a â€œlighter footprint,â€ we are told. 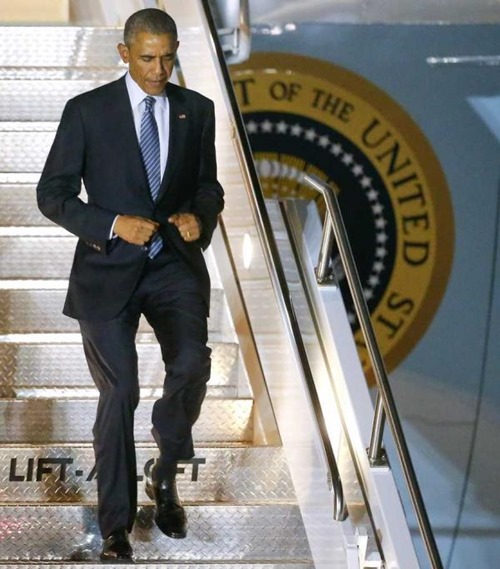 Weâ€™re not sure exactly where heâ€™ll be planting that footprint yet, 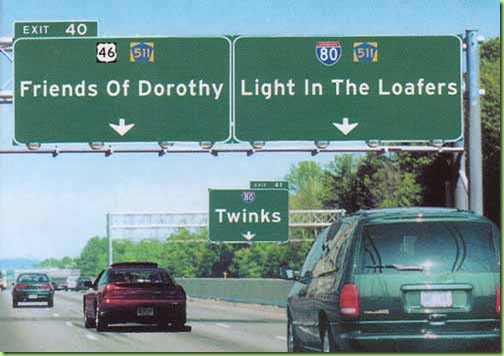 butt trust it will include either golf or the gym. Or maybe heâ€™ll be deliberating over a potential replacement for Justice Scalia: 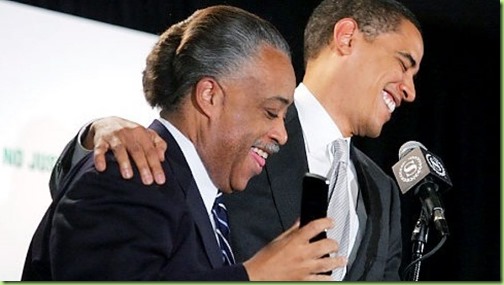 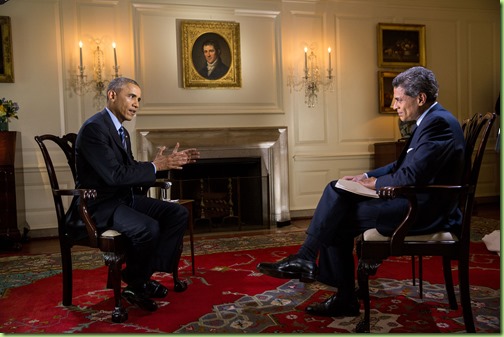 Then heâ€™ll meet with Val Jar to find out who heâ€™s going to appoint.

Let the record reflect that Barry and Lady M did pay their respects to Justice Scalia yesterday (in just under 2 minutes flat): â€œSo what do you want me to bring you from Cuba? I hear they make good cigars.â€ 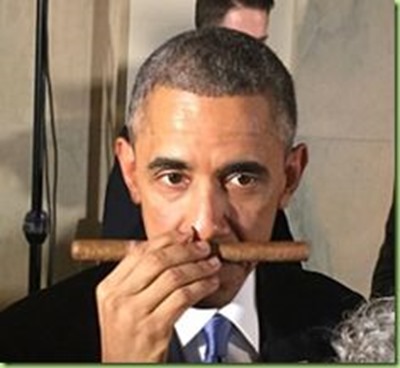 Sometimes a cigar is just a cigar.

RIP, Nino; you will be greatly missed.

Did Biden and the other members of the baby-killing, gay-marriage-supporting wing of the Catholic Church march up for Communion?