Another successful Presidents Day caper. The entire mini-vacay in Aspen would have flown completely under the radar butt for the smarty-pants who got his panties in a bundle just because he was inconvenienced a little bit (several hours) waiting for Lady Mâ€™s plane to clear air space so the plebes could take off.
And then some reporter at the Aspen Daily News had to blab the story from Aspen Police Chief Brian Olson about Lady Mâ€™s motorcade being allowed to â€œsneak through while they waited on tow trucks.â€ Do you see why she hates her FLOTUS gig? When Big Guy said this was going to be the most transparent administration ever he was not talking about the tax-funded family get-aways.
Oh well, at least the photo-embargo worked. Itâ€™s not hard to ban professional photographers, they value their jobs; itâ€™s the amateurs that are harder to intimidate. Although the threat of confiscating and destroying their iPhones seems to work. 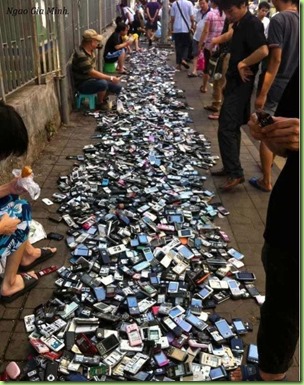 So youâ€™ll just have to settle for this verbal description of Lady M skiing, provided by a first hand observer:


Katie Mitchell, 22, was stunned to encounter the â€œridiculously prettyâ€ first lady on Saturday in the modest restrooms at Tiehackâ€™s base. [ed. The take-away here: Lady M pees with the peons!]
â€œI was looking in the mirror [ed. No relation to your intrepid reporter] and it was kind of wild to see her. At first I thought, â€˜This is a doppleganger,â€™â€ said Mitchell, who was working at the International Paralympic Alpine Skiing races that continue through Monday. A second glance confirmed it was indeed the first lady, who has been a familiar face here over Washingtonâ€™s birthday weekend multiple times during President Obamaâ€™s two terms in office.

It could have been Lady Mâ€™s DoppelgÃ¤nger, actor Wayne Brady:

Stranger things have happened, now that weâ€™ve reduced micro-aggressions by allowing transgenders to use any restroom they self-identify with. 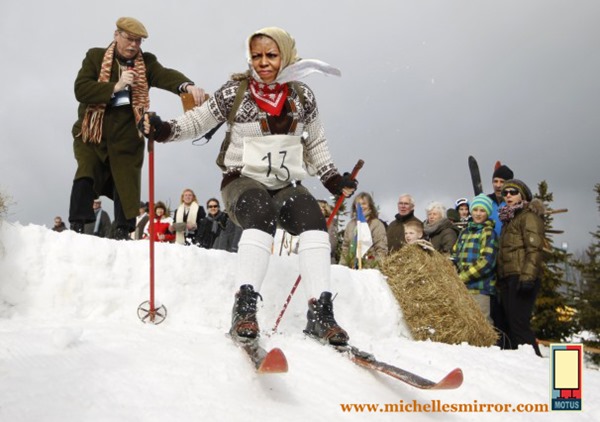 Donâ€™t expect to read about it though, because we entered this yearâ€™s â€œjellyfishâ€ themed race incognito. 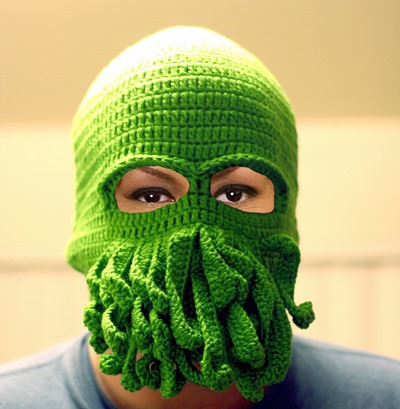 Some of the other â€œjellyfishâ€ competitors: 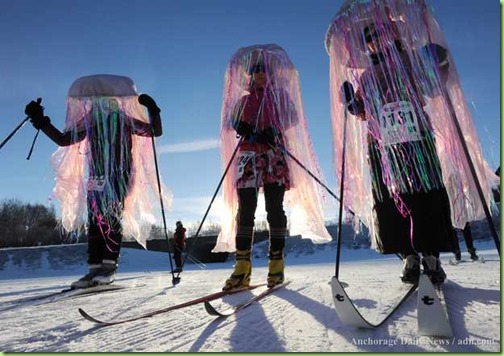 A good time was had by all, with the exception of Lee Mulcahy, who was not amused:

Ben Franklin said those who sacrifice liberty for security deserve neither.

I heard on Twitter you closed Aspen airspace with your return to Aspen for the fifth Presidentâ€™s Day in a row. Never one to pass up a free ski vacation with perks, huh? Rumor has it that you listed your kids as â€œstaffâ€ so that you didnâ€™t have to reimburse the $57,000 Air Force cost for the regular coach fare. And your â€œkill listâ€/National Defense Authorization Act-loving husband went golfing instead of skiing with you and his daughters? (The National Defense Authorization Act makes protest (a First Amendment right) a felony in the presence of Secret Service. The American Civil Liberties Union believes the law is unconstitutional.) â€¦

Thereâ€™s more, and surprisingly Lee turns out to be a Bernie Sanders supporter! Ending with the somewhat threatening â€œDo you see why we need a political revolution?â€ Iâ€™m afraid we wonâ€™t be hearing from old Lee for awhile. And Iâ€™m betting his/her iPhone will be de-encrypted in a flash. 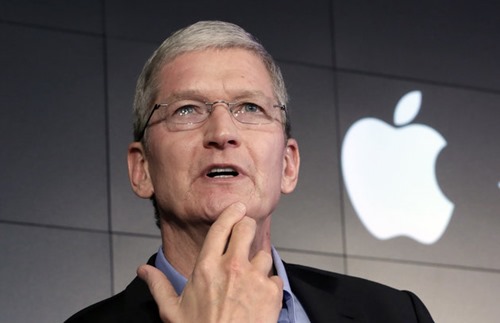 Un-encrypt that iPhone? Hell yes we can!

Soon she need a new sucker to pay for her vacations