Remember how the Left made fun of George W. Bush when he said the presidency was hard work?

Apparently Barry agrees with him now:

"It's not hosting a talk show or a reality show. It's not promotion. It's not marketing. It's hard."

And do you know what else isnâ€™t a serious job, what isnâ€™t hard ? Being a community organizer. 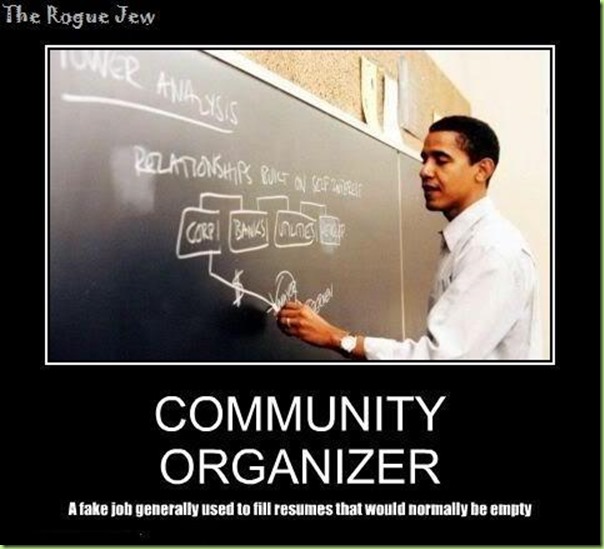 Oh, and Bam expects the Republicans to â€œdo their jobâ€ by letting him fill the Supreme Court vacancy because it is the one court appointment where he â€œwould expect elected officials to rise above day to day politics.â€ Butt apparently thatâ€™s a one-way street.

I'm going to present somebody who indisputably is qualified for the seat, and any fair-minded person, even somebody who disagrees with my politics, would say would serve with honor and integrity on the court," he added.

Asked directly if that meant he would choose a moderate candidate, Obama said, "No." â€“ Reuters

Although he did have to acknowledge that Democrats â€“ including himself â€“ have â€œplayed politicsâ€ with Supreme Court nominations in the past. He did distinguished between Republican filibusters and Democratic filibusters however by calling the former â€œobstructionismâ€ and the later â€œstrategic decisions.â€ Butt letâ€™s face it, thatâ€™s a distinction without a difference. Nothing that a pack of RINOs canâ€™t  handle. 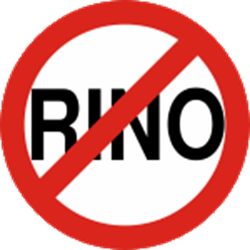 Oh, and I see that the hard-working community organizers have already hit the streets: 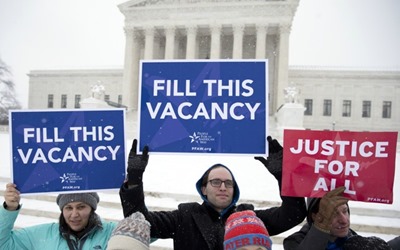 A note to the Republican Senate: just say NO! I know itâ€™s hard.

Meet the new boss, same as the old boss.

This from a person who has never WORKED a day in his life.

Who went on and joined Poindexter’s party, dressed to kill?

My God! Are the gurus behind FR ever going to fix this font problem?