Carly dropped out of the Presidential sweepstakes yesterday with this message:

To young girls and women across the country, I say: do not let others define you. Do not listen to anyone who says you have to vote a certain way or for a certain candidate because you're a woman. That is not feminism. Feminism doesn't shut down conversations or threaten women. It is not about ideology. It is not a weapon to wield against your political opponent. A feminist is a woman who lives the life she chooses and uses all her God-given gifts. And always remember that a leader is not born, but made. Choose leadership.

Clearly directed at Hillary and Madeline Albrightâ€™s brand of feminism that would have you vote your lady parts or go straight to hell. 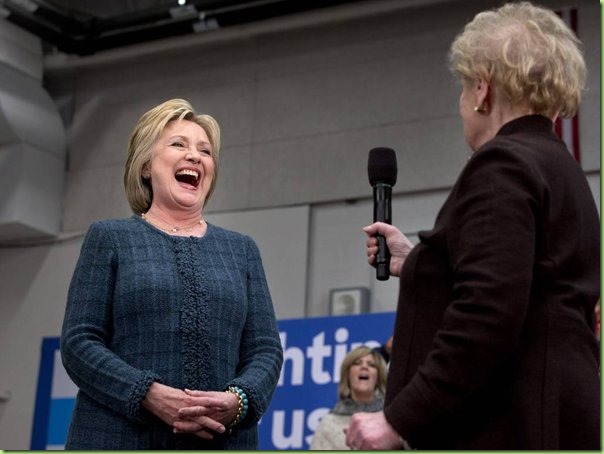 And speaking of hell, I see the Pope has taken a page from the Democrat Partyâ€™s play book and dispatched â€œsuper confessorsâ€ around the world to forgive certain evils the Vatican ranks above other sins. Probably like women who donâ€™t help each other.

Dubbed 'super confessors', for one year only they can absolve sins usually only pardoned by the pope himself.

Butt never mind all that. On to South Carolina! 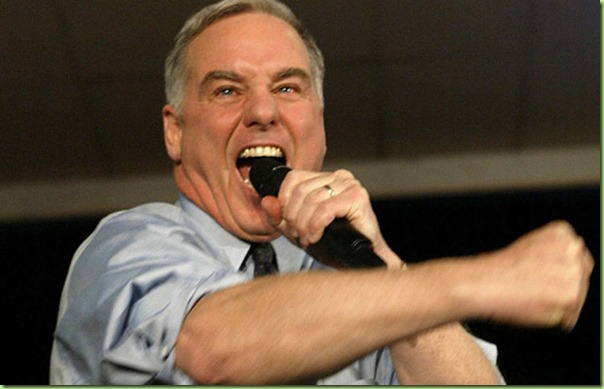 I haven’t seen Michelle’s Mirror in a while. I was hoping the writer had not been ‘silenced’ by the flunkies and acolytes of the First Lady.

Oh, OK. He's one of THOSE kind of popes, huh? I wonder how much an Indulgence would cost me?

So, a man can't be a feminist?! So feminism is more than just an ideology (to which anyone, after all, could adhere)? It's an ideology plus a gender?

I know of only two other ideologies which demanded more than that one simply profess and practice them in order to be considered a "member:" Nazism (which also required "Aryan" ancestry) and Communism (which debarred "class enemies" and all those of their bloodline).