All hail the winners! The Donald wants to make America great again, 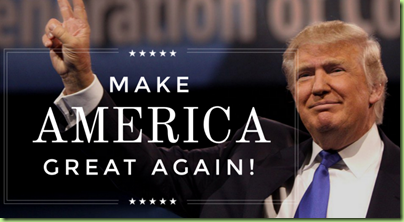 And The Bern, bless his little heart, wants to make it fair. 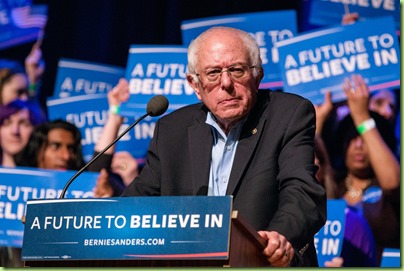 Heâ€™s the one youâ€™ve been waiting 74 years for?

The Bern thinks our country was founded on â€œfairness.â€ No wonder he doesnâ€™t believe in individual liberty.  So heâ€™s fomenting a Communist revolution in order to make America fair again and apparently the best way to do that is to take stuff away from some people and give it to some other people. In his gracious acceptance speech he specified things he thinks should be free in order to make it fair. All I can say is â€œMore Sugar!â€

As for Hillary, it looks like her Sisterhood of the traveling pantsuits (h/t Charles Krauthammer) is starting to come apart at the seams. 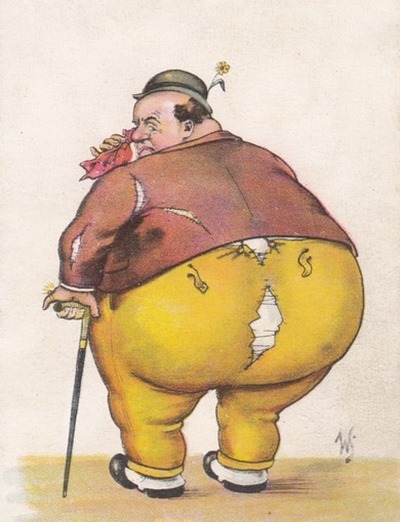 Unfortunately thereâ€™s not one seamstress in the old band that sheâ€™s trying to get back together. So the rag-tag team is losing its fan base to the boy band who, while not hot, is at least giving away a lot of free sh*t. I predict a future shortage of special places in hell.

Cruz, not expected to do well at all in liberal, godless New Hampshire outperformed expectations by coming in a solid third ahead of the rest of the pack. Did you know his parents were mathematicians and computer programmers? 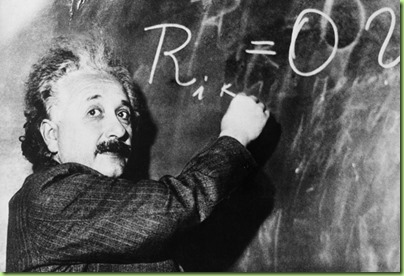 And that he was born in Canada? Where his mother and father owned a seismic-data processing firm that serviced BIG OIL drilling companies?

And what can I say about the rest of the field?

John Kasick nailed a distant second after spending 3 times what Trump did. Not bad for a $12 million investment John, but I think Iâ€™d feel safer if Trump or Cruz was in charge of the money.  Oh, and did you know his father was a mailman? 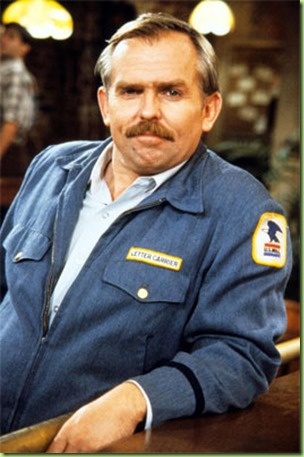 And then there was Marco. He promises to do better next time. Did you know his father was a bartender? 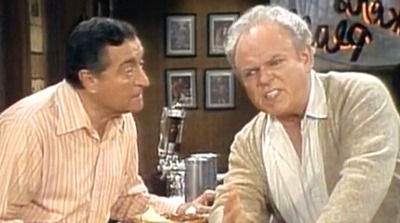 Iâ€™m not sure about Christie. I think he went home to have a bowl of ice cream. 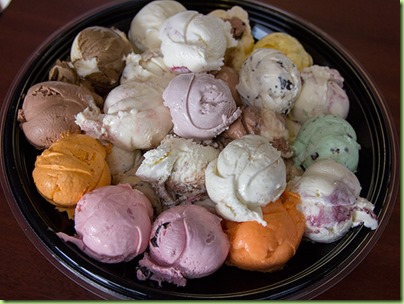 Hillary is going to get the nomination because of the delegate shenanigans but she won’t have any popular support and will get crushed in the general against Trump.

Bernie is calling for a revolution. If he wins, he will get one, just not the one he wants

It is very encouraging to see that the republican side got 264000 votes and Hillary and Sanders combined got 234000.

This is the battle; illogical morons with their lips permanently fastened to government tits outnumber those of us who are paying for it all. That is a fact. Trump represents the only hope for getting enough crossover and independent votes to overcome those tit sucking parasites. Cruz simply will not pull in enough votes to do it. Trump is the only chance we have.

I will vote for whoever is the republican nominee but none but Trump stand a chance at winning this fall. The popularity of Sanders, and by default socialism, coupled with the fact the number of parasites outnumber those who make up the host proves that beyond any doubt in my mind.

I’m not sure Hillary will make it. I keep waiting for the party to 911 Biden.

Do you know Blond Gator?