Iâ€™m pretty sure youâ€™ve seen the Dancing Queens by now:

I canâ€™t identify all of them butt I do recognize the burgundy one as the esteemed Madame Senator from Michigan, Debbie Stabenow.

If any of you can identify the rest of the Aerostars on stage with Hilz, please do. For clarity, kindly do so by color:

THIS IS HILLARY (ROYAL BLUE), DANCING WITH THE AEROSTARS: 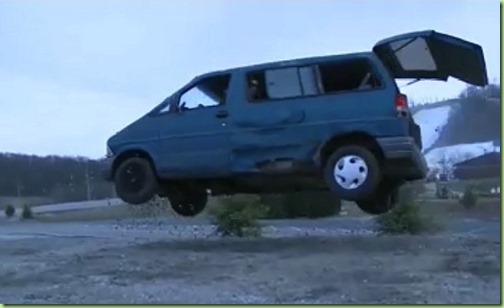 The Ford Aerostar is a minivan that was manufactured and marketed by Ford for the 1986 to 1997 model years in the United States and Canada. 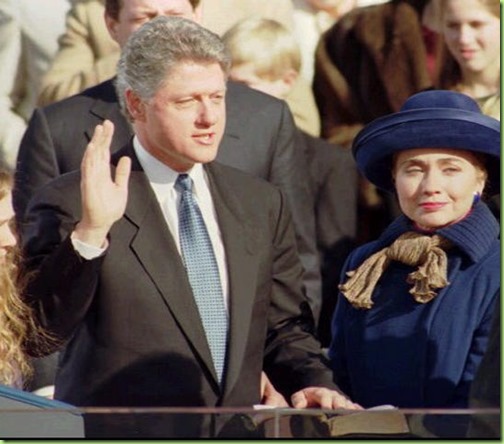 At Ford, development of a minivan began life in the early 1970s. 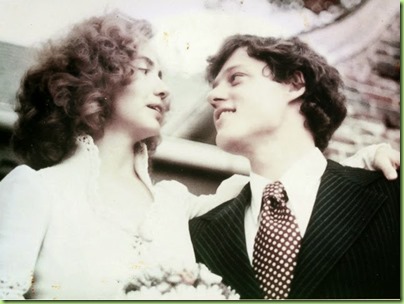 as a companion model to the Econoline full-size van. 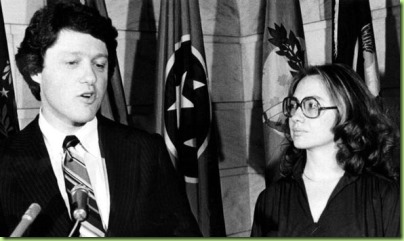 With a drag coefficient of Cd=0.37, the Aerostar was one of the sleekest vehicles designed by Ford 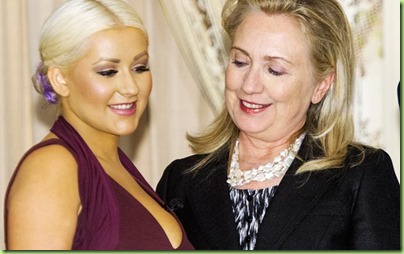 WHAT WAS THAT DRAG COEFFICIENT AGAIN?

Dubbed Carousel, the vehicle was given a lower roofline and a rear body surrounded by glass. 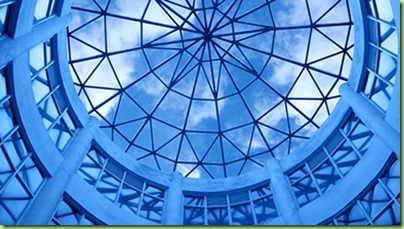 JUST ANOTHER GLASS CEILING TO BREAK

The energy crises of the late 1970s made fuel economy a high priority of vehicle design. To lower weight, the new minivan would use plastic in the bumpers, fuel tank, rear door, and hood with aluminum used for the driveshafts, axles, and wheels. 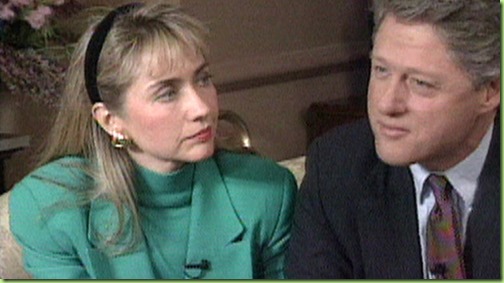 I HAVE ONE WORD FOR YOU SON: â€œPLASTICSâ€

I donâ€™t envy the person assigned to inform the Clintons that the era of the minivan was over as of 2000. 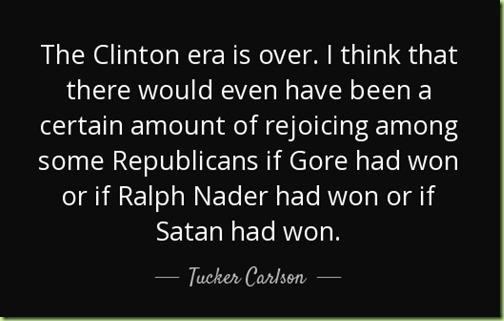 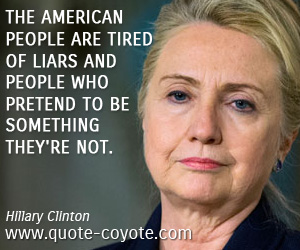 Always fun to look at pics of the transition of Hillary. She hit a peak in there about the time Slick ran for President, but sure fell, fast and hard.

Third in from the left is NH Governor Maggie Hassan. Senator Jeanne Shaheen (D-NH) is next to Hillary, 2nd from the end.

New Hampshire is burdened with 3 women in the top three political offices in the state. But to add to the intrigue, the Republicans have excluded Carly Fiorina from tonight’s debate on ABC-TV.

Lousy optics, unless you are trying to push the trumped-up “War on Women” theme.