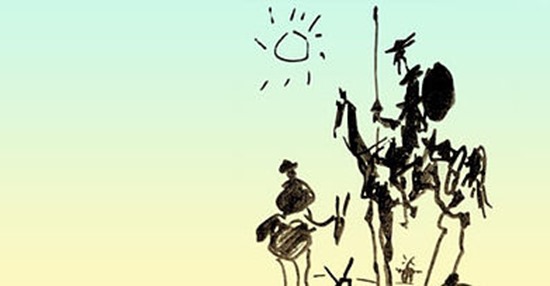 â€œDestiny guides our fortunes more favorably than we could have expected. Look there, Sancho Panza, my friend, and see those thirty or so wild giants, with whom I intend to do battle and kill each and all of them, so with their stolen booty we can begin to enrich ourselves. This is nobel, righteous warfare, for it is wonderfully useful to God to have such an evil race wiped from the face of the earth."
"What giants?" Asked Sancho Panza.
"The ones you can see over there," answered his master, "with the huge arms, some of which are very nearly two leagues long."
"Now look, your grace," said Sancho, "what you see over there aren't giants, but windmills, and what seems to be arms are just their sails, that go around in the wind and turn the millstone."
"Obviously," replied Don Quijote, "you don't know much about adventures.â€  â€• Miguel de Cervantes Saavedra, Don Quixote

I donâ€™t know whether to file this story under â€œWar on Womenâ€ or â€œEqual Pay For Equal Work,â€ what do you think?

Two senior military leaders said Tuesday that women should be required to register for the draft now that the Pentagon had opened all combat roles to them.

Although the move would be largely symbolic â€” the draft has not been used since the Vietnam War â€” it would represent another step in the militaryâ€™s shift toward viewing men and women as equals.

And so we may get to examine the reality behind the magical mythical slogans. Should we one day get serious about wiping out Islamic Fascism â€“ say after Iran launches several nukes around the world -and Congress reinstates the draft, it will now include women.That will certainly put divesity to the test wonâ€™t it? Men and women as ISIS prisoners of war. Nothing tests a great progressive idea like running it up against the standards of barbarians.

Meanwhile the White House continues to tilt at the windmills of the gender wage gap by establishing new rules to help employers prove the mythical gender wage gap:

The gender wage gap is due mostly to the choices women make in their careers and family lives, not to discrimination. Yet the myth persists that women earn 78 cents to the dollar that men earn for doing the exact same job.

On Friday, President Obama announced a new regulation that would force employers to â€œcollect summary pay data by gender, race and ethnicity from businesses with 100 or more employees.â€

Because even though the discrepancy is due mostly to the choices women make, why not set about trying to prove that itâ€™s all about discrimination?

Never mind that this myth has been disproven more times than global warming. 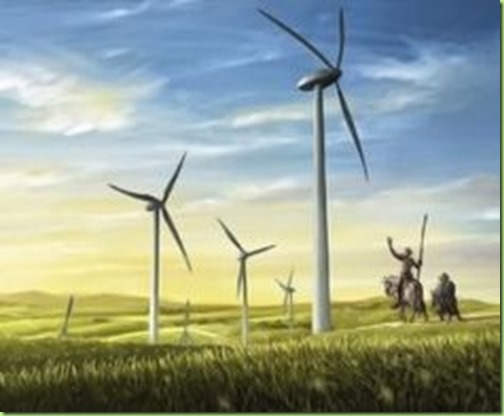 Come to think of it global warming and the gender pay gap are pretty much the same thing.

So, as usual, if the facts donâ€™t bear out your argument you change the facts not the argument.

The gender wage gap myth persists mostly because it is an easy talking point for Democrats looking to foment anger and resentment between men and women. But it also persists because the data behind the gap make apples and oranges comparisons between the careers and hours of men and women. The data do not compare â€œequal pay for equal work,â€ as Democrats claim. The White House knows this, yet continues to demonize employers and victimize women.

So donâ€™t stop believing, weâ€™ve still got to elect our FIRST WOMAN president you know. 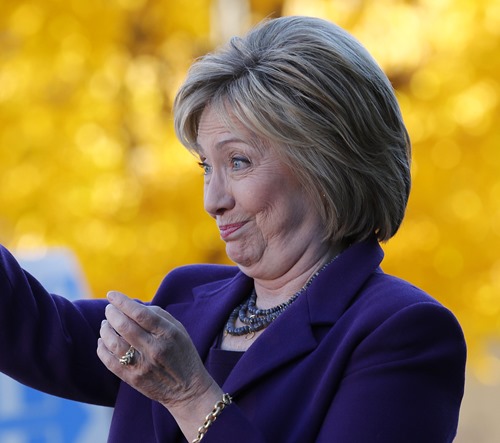 Oh yeah baby, I think Iâ€™m going to harf too.