Have you seen this, itâ€™s yuge! A heavily armed North Dakota man, claiming to be both Jesus and the son of Marilyn Monroe and John Kennedy (which seems mutually exclusive) was arrested in a failed attempt to kidnap one of the Obama dogs. Has anyone heard from Bakkenwag lately?

Apparently the plot was discovered before the man (also allegedly known as Scott D. Stockert) even left his home in North Dakota and he was arrested in his Washington D.C. area hotel room for unlawful firearms possession.

Insider information (donâ€™t ask me where I got it, Iâ€™d have to shoot you) reveals that the plot was actually hatched by the one of the Obama dogs (Little Bo)! It seems both dogs are unhappy being held against their will and have long dreamed of a simpler life running and hunting in North Dakota. It seems that both Little Bo and Sunny have filed multiple complaints with their union representative regarding their treatment and living conditions over the years, butt the Big Dog in the Justice Department refuses to take any action, so they decided to take matters into their own paws. The complaints include the following allegations: 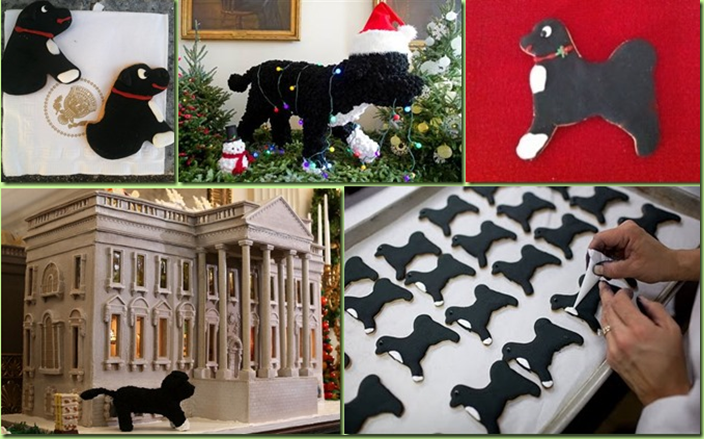 Micro-aggressions that violate their safe space: 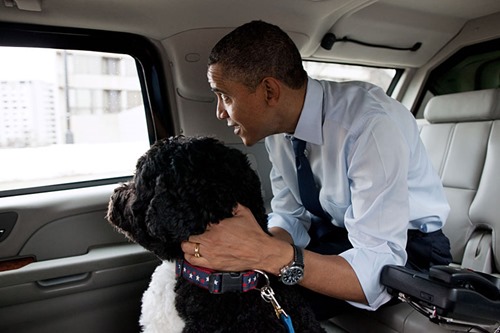 Victim shaming (Have you been playing in the â€œorganicâ€ garden again Little Bo? Letâ€™s get you cleaned up.â€): 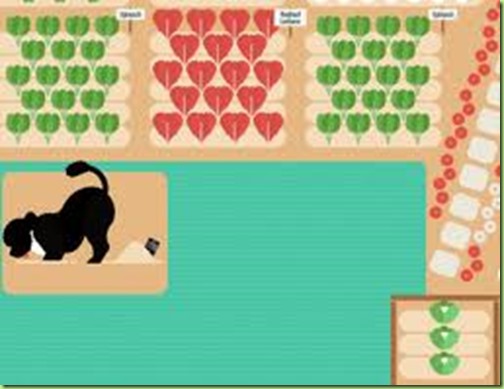 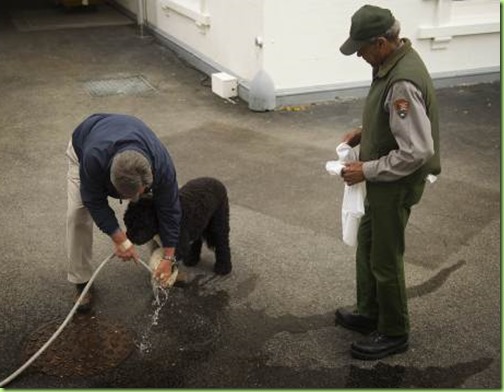 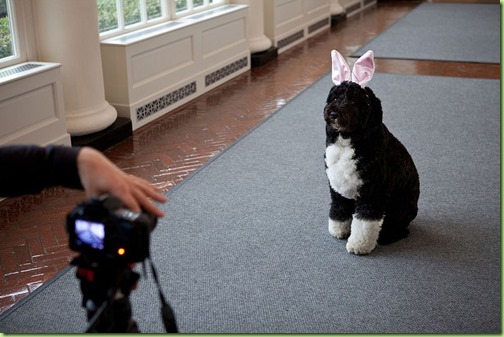 Unauthorized use of image for endorsement purposes (multiple): 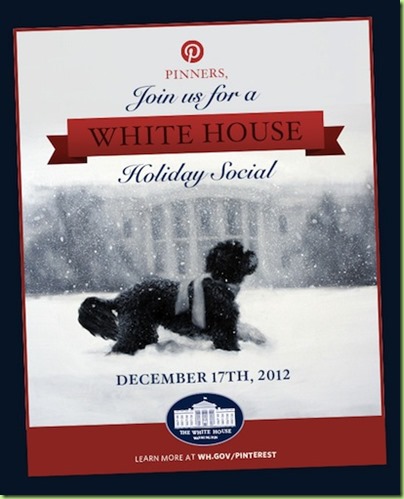 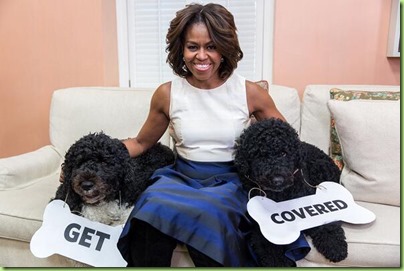 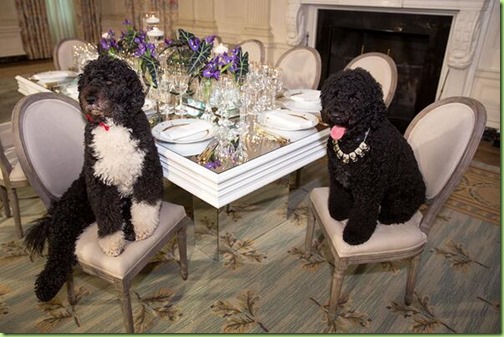 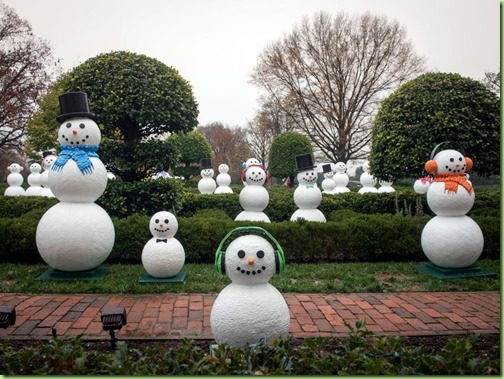 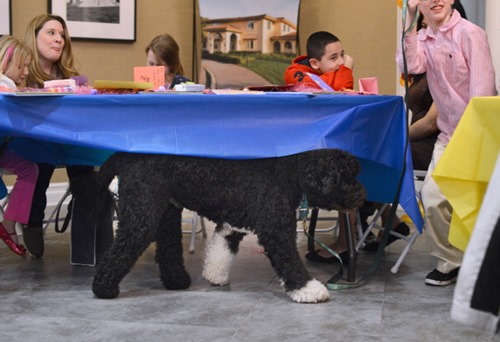 And perhaps the most serious charge, existence of on-going hostile environment: 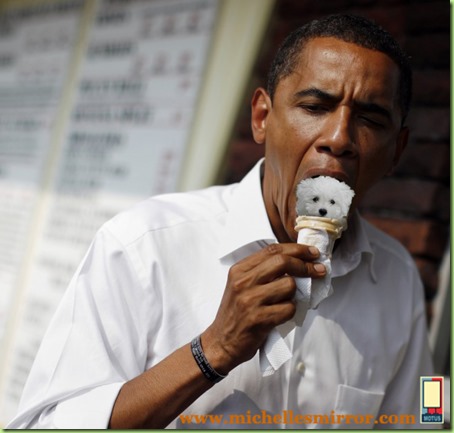 Little Bo has been leading the campaign for freedom for years now, 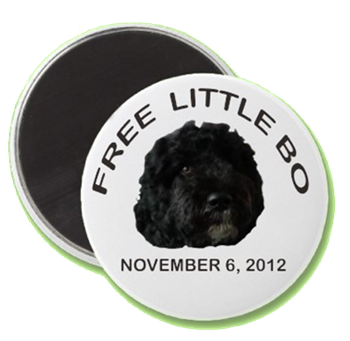 butt since all else failed he grew desperate and orchestrated the jail-break for Sunny and himself. 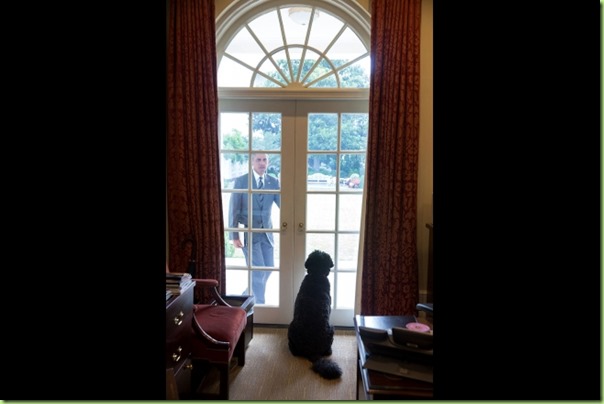 Get ready Sunny â€“ as soon as he opens the door, weâ€™re making a run for it!

Haha, those dogs are awesome! I want one!

Those dogs are props and should be available for adaption after January 2017.

Yay, and I already have a dog named Sunny! The Won stole my name!