â€œâ€¦every time I think of those kids it gets me mad.â€ â€“Barack Obama, announcing new gun rules

And who is it, exactly, that you get mad at, Mr. el Presidente? 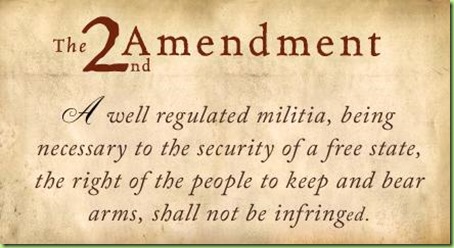 I know what part you donâ€™t like, butt what part of â€œshall not be infringedâ€ do you not understand?

And I was just wondering: whose kids were you crying for yesterday? Jim Steinleâ€™s? 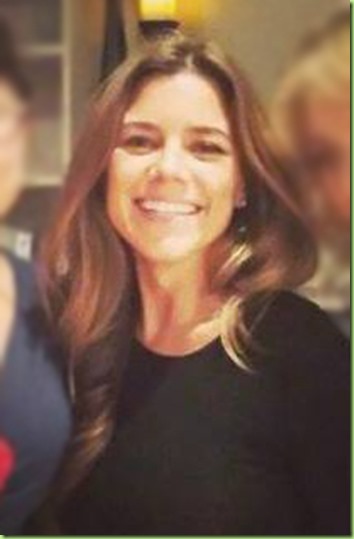 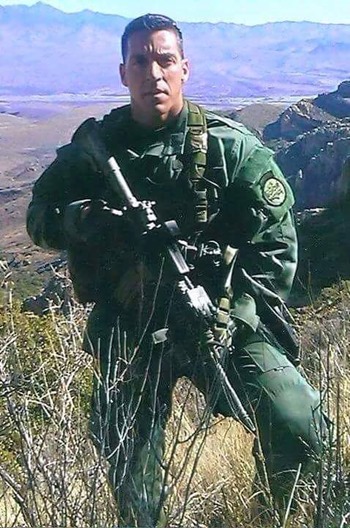 Brian Terry, murdered by a band of dangerous and violent criminals moving freely across the US-Mexico border 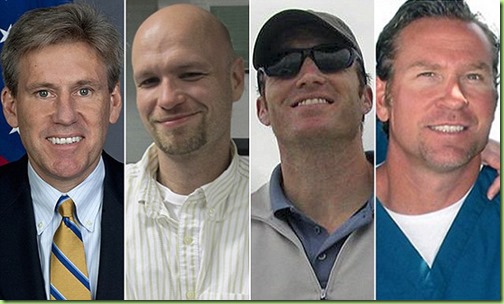 And while you were busy checking another legacy issue off your things-to-do-to-transform-Amerika list, the world was not asleep. In fact, while the catâ€™s awayâ€¦tin pot dictators will play: 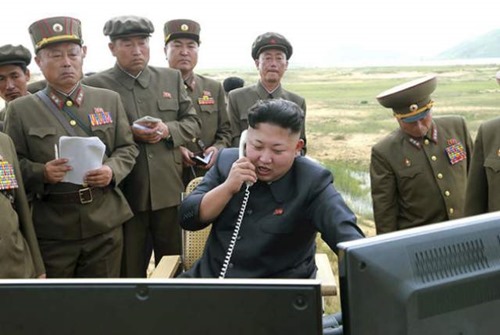 So thatâ€™s good, yet another backwards, maniacally tyrannical regime may have their hands on weapons of mass destruction. While youâ€™re worried about guns in the hands of patriots.  I know Iâ€™m missing something here, because I know you believe in a nuclear free world. I wonder what it could be? 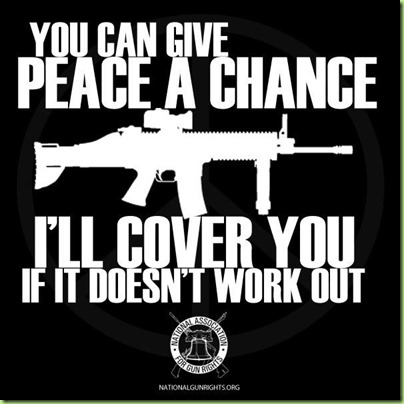 You know what we really need? Some common sense hydrogen bomb safety measures. Starting with expanded background checks on foreign leaders in order to keep hydrogen bombs out of the hands of crazy dictators who feed their uncles to the dogs. 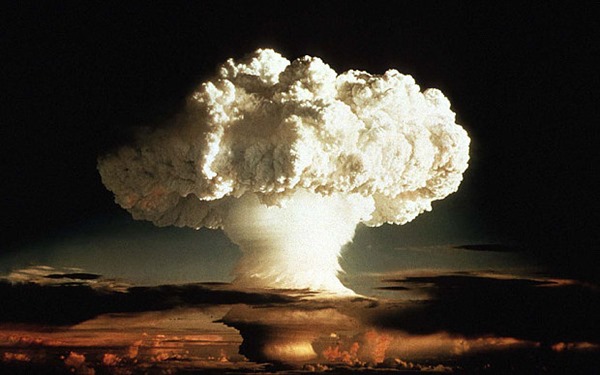 He had to test it before he could sell it to Iran—next test will be over Jerusalem.