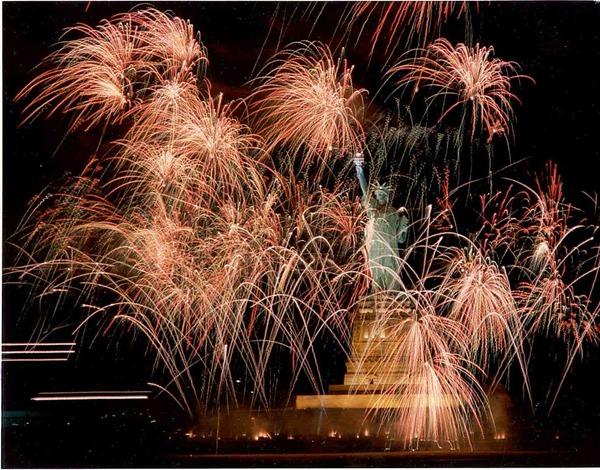 Weâ€™ve made it to 2016 and Iâ€™m confident we can make it to 2017 as well. And because itâ€™s January 1st, I take the opportunity to post this list of resolutions that a friend sent me back in the 70â€™s. You remember the 70â€™s; kind of like the current decade: bad economy, incompetent President, Iran holding us hostage. Except we were young then - invulnerable, quick on the rebound, anxious to get on with our lives. Now that weâ€™re not so young, considerably more vulnerable and a bit slower on the rebound and have lived a good part of our lives these resolutions seem even more prudent.

And even though I adopt them anew each January 1, I forget half of them by March and the rest by June. So one more timeâ€¦

No one every gets out of this world alive.  Resolve, therefore, to maintain a sense of values. 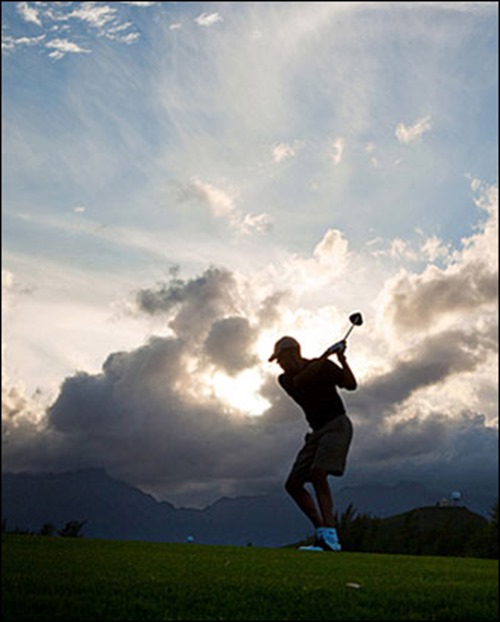 Take care of yourself.  Good health is everyone's major source of wealth.  Without it, happiness is virtually impossible. 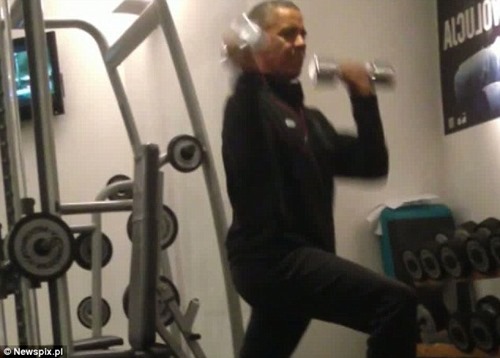 Resolve to be cheerful and helpful.  People will repay in kind. 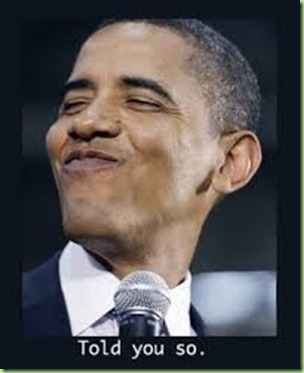 Avoid zealots.  They are generally humorless. 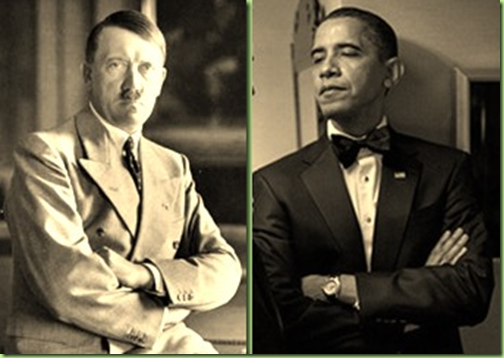 Resolve to listen more and talk less.  No one ever learns anything by talking. 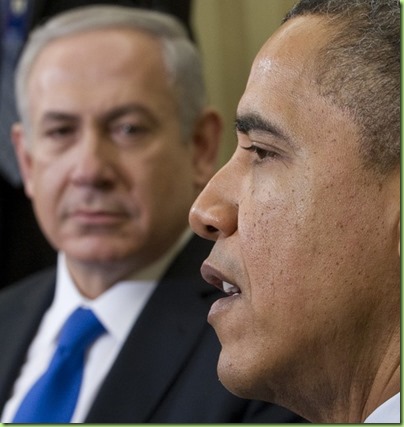 Be wary of giving advice.  Wise men don't need it, and fools won't heed it. 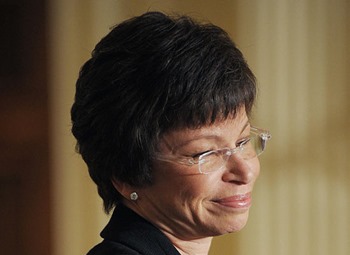 Resolve to be tender with the young, compassionate with the aged, sympathetic with the striving, and tolerant of the weak and wrong.  Sometime in your life you will have been all of these. 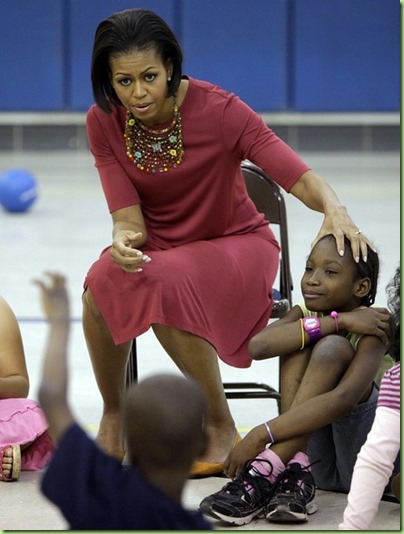 Do not equate money with success.  The world abounds with big money makers who are miserable failures as human beings.  What counts most about success is how a person achieves it. 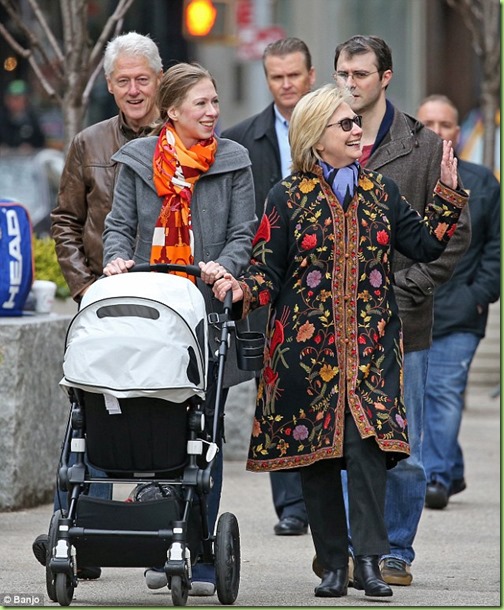 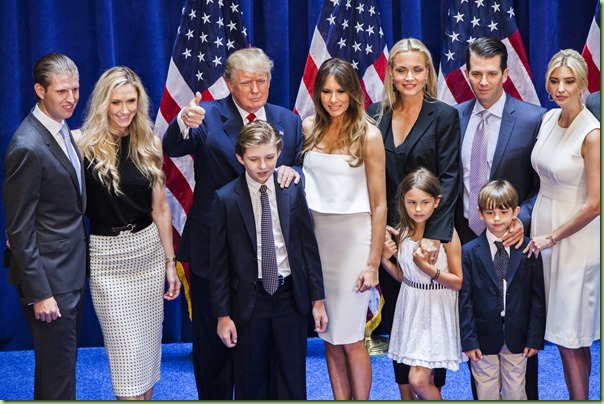 Choice B: Happy Family. Made money the old fashioned way, he earned it.

Maybe if we made all of our elected leaders adopt the above resolutions we really could make America great again. 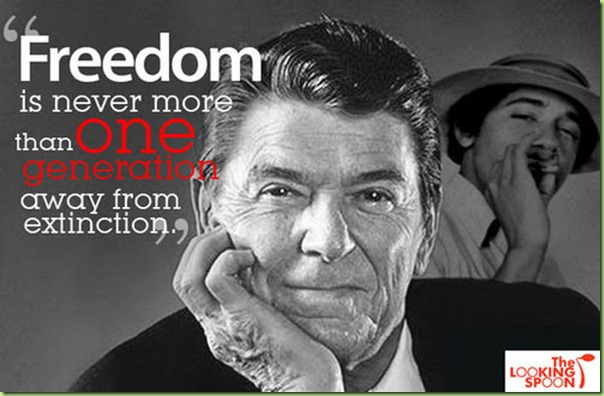 Or at least avoid another O.B.A.M.A. 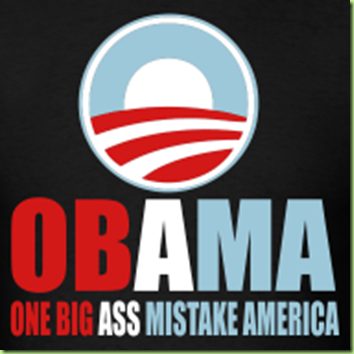 Well, sort of. The $50m or so he inherited from his father was a nice head start. To his credit, he did leverage that into much more where many would have done nothing and lived happily ever after with that.

Trump worked hard for his dad before his dad gave him the $50 million seed money, so in a way, Donald earned it, especially when you consider that his dad trusted Donald with it.

And to Donald’s credit, he didn’t use it to join The Idle Rich.

Well, sort of. The $50m or so he inherited from his father >>>>
i don’t what the inheritance was but his dad gave him $1M to start out which he used to buy real estate futures or options. i think this is in the “art of the deal” book.

Trump’s father was a very successful builder in NY. He had an estimated net worth of between $250m and $400m when he died. Granted, half of that would likely have gone to estate taxes and what was left had to be split among Donald’s three siblings, but it’s safe to say that Donald inherited a lot more than $1m.