I see that Google Chrome is introducing a Trump filter which allows you to enjoy a Trump-free internet. Iâ€™m not sure what the price-point is for this feature butt Iâ€™m sure it will be worth it to people who wonâ€™t be voting for The Donald anyway and just donâ€™t want to be bothered. 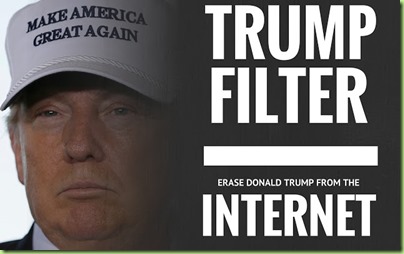 Butt if they want to sell more of these â€œfeatured filtersâ€ they should so have a conversation with some of their other stakeholders.

For example, if they could come up with some filters that would guard against people who regularly break the internet they might have something worth calling a presser to announce. I understand why an Obama-free filter for the duration of the occupation would prove to be problematic â€“ just try to walk that back after it slipped out; that would so be a micro-aggression.

Butt there are a few other filters that I think could be a commercial success; for example, what would you be willing to pay for a Kardashian filter? 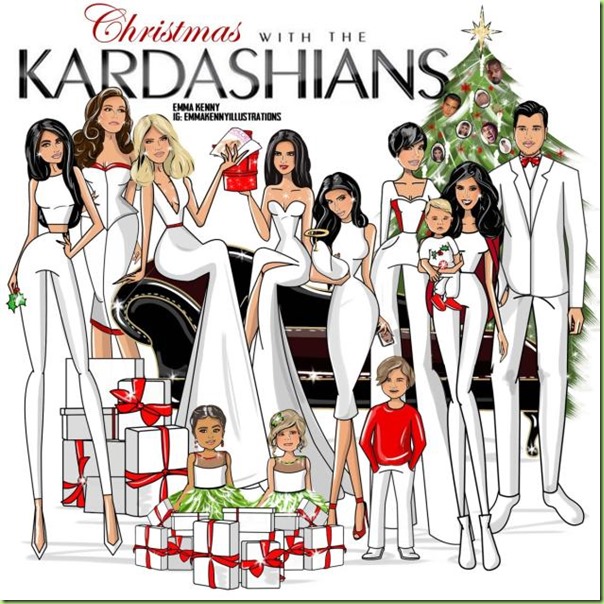 Especially if there was an optional enhanced version that included filters of anyone associated with the Kâ€™s either by marriage, divorce or political affiliation. I think with that secret sauce thrown on it would sail right past the PC gatekeepers. 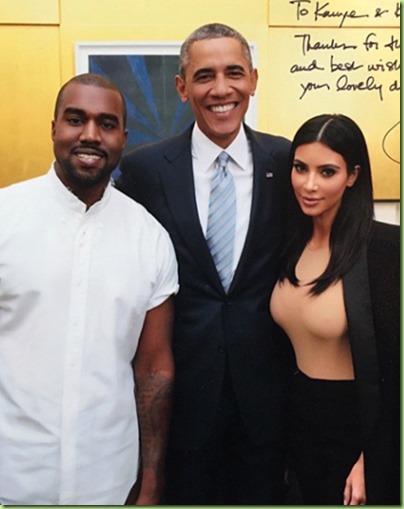 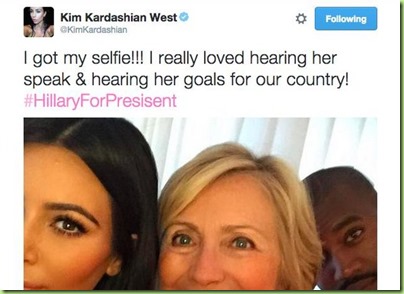 And if we could get a filter that would zap all the man-spreading going around the intertoobs Iâ€™d sure sign on, wouldnâ€™t you? 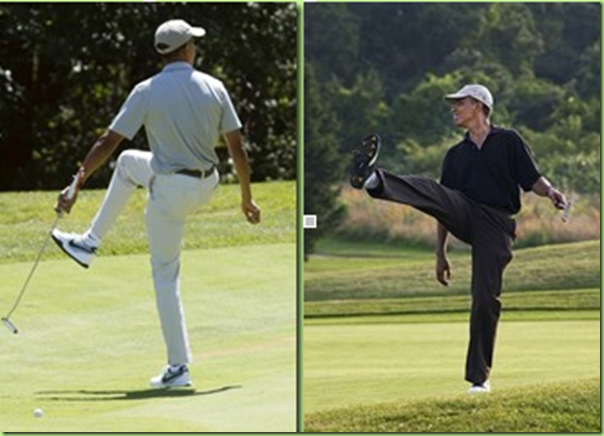 I mean, itâ€™s not so much the space as it is the physicality: 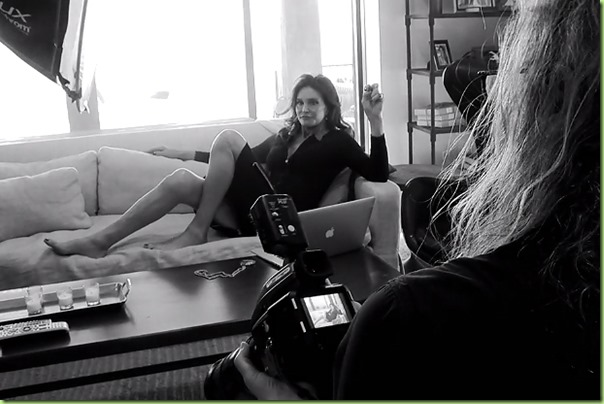 Whew! That Caitlyn person is sure giving me life!

Anyway, speaking of filters and bans, I see Michiganâ€™s Upper Penninsula Lake Superior State University has released itâ€™s annual 2016 banned words list. So, try not to use them any more, ok? Here they are:

I skipped â€œvapeâ€ because there seems to be some controversy: while Lake Superior State banned it, the Oxford dictionary just named it â€œword of the yearâ€ so youâ€™re on your own with this one. 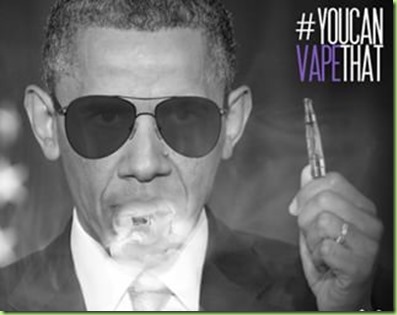 All you need is a pen and an e-cig

HAPPY NEW YEARâ€™S EVE EVERYONE! HAVE A GOOD TIME, BUTT LETâ€™S BE CAREFUL OUT THERE.

Trump is as unfiltered as they come....just as the MSM can’t help but banner his name and statements because of his viewer draw, any entity that filters him will show a loss of effective business.

Well, a third-party developer is offering a Trump filtering extension for Chrome - this isn't something that Google is offering. The filter is in keeping with liberals and the world they'd like to live in - small children achieve the same effect by closing their ears and chanting "blah blah blah" as loud as they can to drive away unwanted reality.

Filter Obamas, Clintons, McConnell, Ryan and all the other enemies of America and its people.

Stop using Google to search for anything.

Google is Nazi/Stasi on steroids. They have the power, and they are working themselves into a position to use it.

Is this a violation of restrictions on political speech? Trump will have a heyday with this.

I would hope that he could burn their fingers for attempting to grasp this power. We shall see. They've been getting away with a lot of power grabbing up till now. It's time they got a few fingers sliced off in my opinion.

True. I always thought the Kardashian filter was a great idea, though, and how it was going to be misused on actually news reporting.

Just type the word Trump into the comments section of any liberal website’s articles.