Did you get a Hooverboard for Christmas? Me neither. Butt they sure look like fun! And if you donâ€™t believe me, ask Santa â€“ hint: donâ€™t run into immoveable objects.

Or Darth Vader â€“ can you not take a hint?

Or even Mike Tyson â€“ hint: stay on the hard surfaces.

So hereâ€™s your chance: who would you like to see crowned as this yearâ€™s hoverboard fail champion? My first choice is obvious: fit, trim, athletically gifted and blessed with enough â€œp ackagingâ€ to prevent severe injury in the event of an unplanned landing. 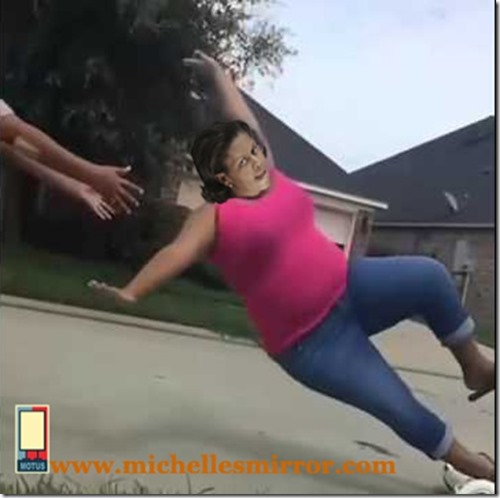 My first runner-up pick gets tougher though because in the event Lady M is unable to fulfill her responsibilites as Hoverboard queen, the runner up will assume the title. So given that I think Iâ€™ll go with the other Michael, although he got his hoverboard with the optional big boy tires, handles and seat. Butt due to mandatory handicapped accomodations, he still qualifies. 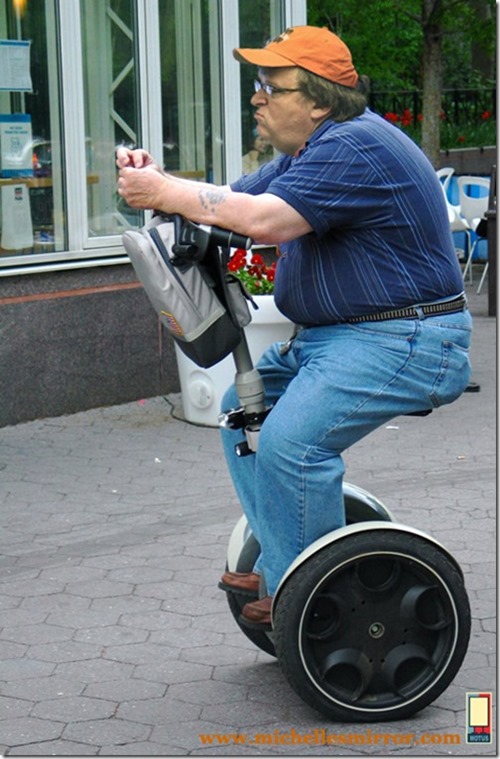 Or maybe you want to take a hoverboard for a spin yourself. If so, better do it quickly because not only have they been known to spontaneously combust, 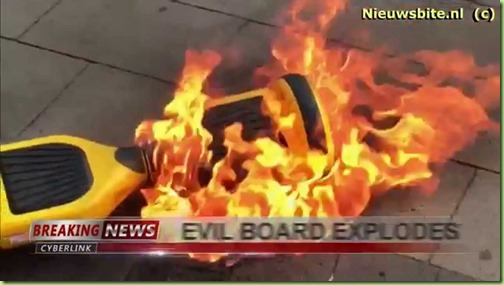 butt they are also being deployed as weapons of mass destruction in certain parts of the world. Once Homeland Security catches on to their nefarious uses, theyâ€™ll be banned.

Achmed does a test run on his suicide hoverboard.

Every generation needs there own Lawn Jart for the banning!