So here we are, the day after Christmas, also known as boxing day in Canada and Britain. Originally Boxing Day was designated to give your servants a small token of your appreciation. 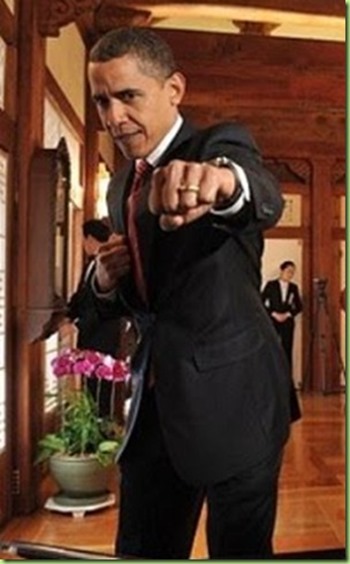 Hereâ€™s a little something for you little people.

Now days itâ€™s just another excuse to go shopping to pick up some more stuff on sale that you donâ€™t need, donâ€™t really want and will eventually end up in a box somewhere.

Anyway, I hope you enjoyed your Christmas Eve and Christmas gatherings. I know the Wons did. They pre-recorded their annual Christmas greeting to the little people while still in Washington so it wouldnâ€™t intrude on valuable family time in Hawaii. 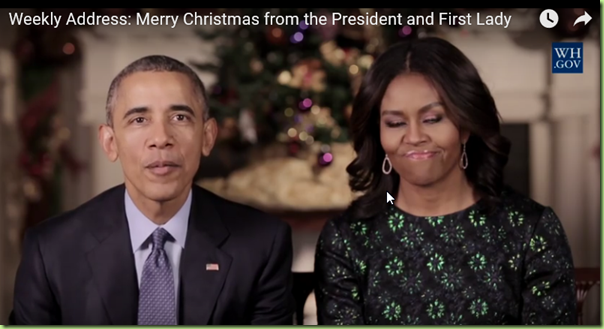 I guess somebody on the PR payroll advised Barry that he had to say something about Christians on Christmas â€“ you know, like he praises Muslims during Ramadan - so in a rather weird Christmas message he denounced the persecution of Christians in the Middle East. Better late than never butt it was strange in that he mentioned only â€œISILâ€ as the persecutors. Evem though it is widely known that Christiantiy is tolerated in places like Saudi Arabia about as well as it was in the former USSR. And as WND pointed out:

Just issuing a Christmas message deploring the persecution of believers in Syria and Iraq â€“ two countries the Obama administration has messed up badly with its incoherent policies that have actually helped ISIS â€“ rings a little hollow.

Anyway, youâ€™ll be glad to know that the Wons enjoyed their Christmas Eve dinner at the trendy (natch) MW restaurant that features Hawaiian fare and cocktails made from local ingredients (natch). So what is your traditional Christmas Eve fare? Lasagna? Chili? Goulash? Next year you might want to consider adding some traditional Hawaiian fare like the Obama family does. Here are a few suggestions from the locovore MW restaurant you might want to try: 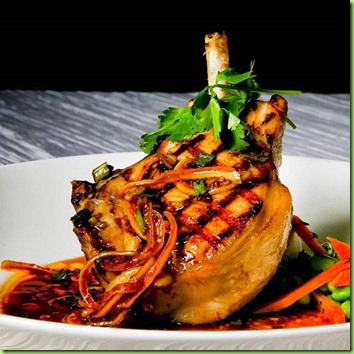 Or maybe some duck confit? 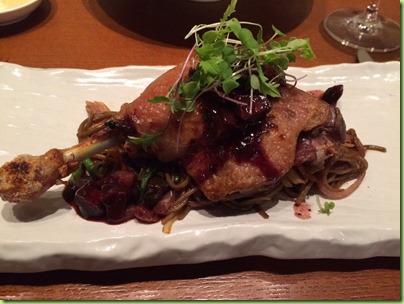 Or how about one of the house specials, â€œbeef and foie grasâ€ - Braised Shortribs, Seared Hudson Valley Foie Gras, Truffled Smashed Potatoes $45 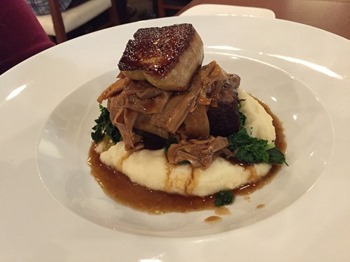 Hudson Valley foie gras? I wonder which part of Oahu thatâ€™s in? 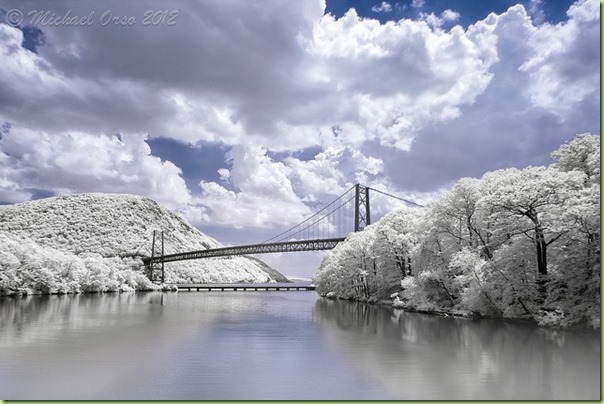 And donâ€™t even get me started on the trufflesâ€¦

So I leave you with this final Boxing Day thought: 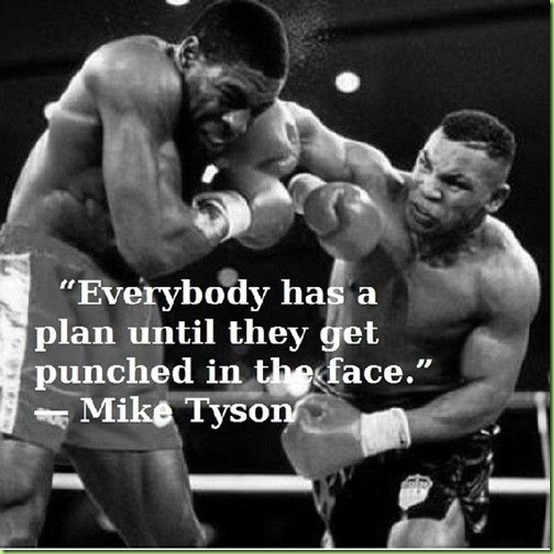 So watch out for that left jab Barry, ISIL as you like to call them, could shatter that glass jaw of yours.

How thought(less) of the two wannabes but aren*t. In seeing the pic of the two, MO looks as though she was the recipient of the KO punch with the expression on that swollen mouth and chin. BO -after looking into the depths of the two eyes...there is found nothing there. No life, do depth only a pit of darkness in two sockets on an empty skull. The two are a bad case of acne on the American society who placed the jerks in the office. Like acne, there is no cure and constant flares of showing up at inopportune times as life goes on. Our Festivus gift

The kids play in the boxes their new stuff came in

That picture.....Barry’s high as a kite.

Just curious. Why did the Obama family start the Christmas in Hawaii tradition in 2008?

Like all truly good Marxists, they couldn’t afford a Hawaii vacation until someone else paid for it. (That would be us.)

Just as I suspected.