I was distracted from the get-go by the size of Wolf Blitzerâ€™s head. I simply couldnâ€™t get over how it seems to have grown too big for his scrawny little neck. If youâ€™re going to grow a big head you need a big neck to carry it off. 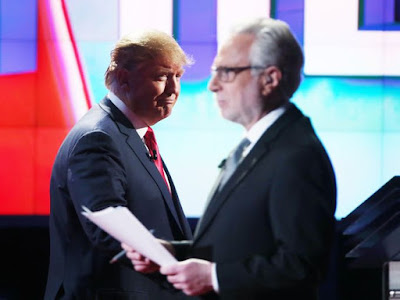 And maybe a â€œfluffâ€ of sugar-spun hair to balance things out. 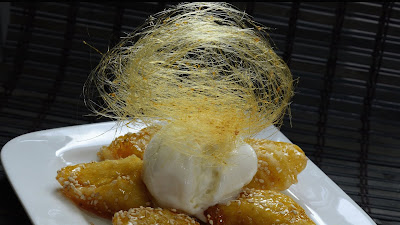 A couple bits of news from last nightâ€™s debate: The Donald will absolutely, positively NOT run as a third party candidate. Unless he changes his mind. Again.

And Ted Cruz stated definitively that he never supported legalization, and does not intend to support legalization.Other than that, the boxing matches were pretty bloodless and the musical acts were pretty well choreographed.

Rubio, as always, delivered his well crafted prose poems with such aplomb- "we cannot continue to outsource foreign policy" â€“ that it's beginning to sound like he's making videos for his future Presidential library.
Jeb pretended to be animated, The Donald smirked and grimaced at his opponentsâ€™ comments, 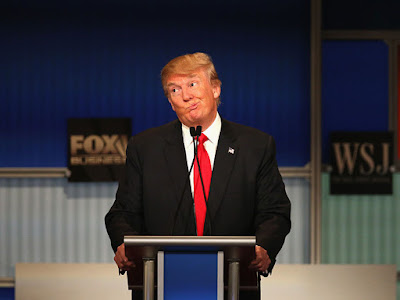 and blustered his way through a question on nuclear triads, which he apparently still knows nothing about. 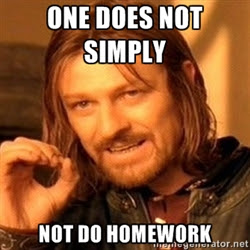 Cruz cruised, Christie fumed, and Carson calmed us with his best monotone crooning style.
The Vodka Pundit summed the Vegas debate up best:

As is often the case in politics, among 9 options we could cobble together one very good candidate. Hey, that might make a great motto: 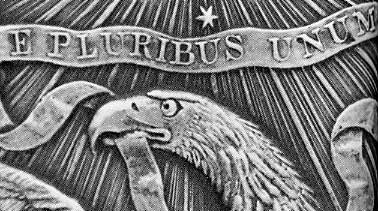 The Vodka Pundit has a solution for that dilemma too:

We need a real-life political Dr. Frankenstein and a lab somewhere in Germany

Who knows; that composite girl friend worked out for Obama pretty well.

One other note: Kasich, Paul, and Bush bring nothing to Frankenstein operating table. Time they get voted off the island. 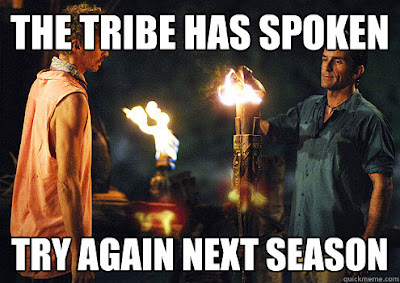 Has anyone asked Hussein about the Nuclear Trinity?

Only 5 more of these to go.

I’m surprised that media isn’t pushing that “gotcha’ question. After all Hugh did ‘get’ him with it.
Maybe because no one under 40 knows what the nuclear triad is?

I watched the debate with my three adult children (in their 20’s) who are news/political junkies. They had never heard of the nuclear triad. At first I was shock and dismayed. Then after thinking about it, I don’t think I have heard that term since the end of the cold war and fall of the USSR.

Trump not knowing what it was kind of surprise to me. You are right as to why it is not getting air play this morning. Too many people are too young to know what it even is.

His would be Iran, N. Korea and maybe ISIS - all attacking America at the same time.

Trump knows he is going to win the primary. His strategy is not to give Hillary any more info on himself than he needs too. His strategy will totally change in the primary and I think he will be Hillary by just hammering her with the all the horrible accomplishments her career has produced.

I don’t think he has to jab jab punch or do any rope-a-dope stuff with her. He will just come head on strong and punch punch and will probably get a knock out punch, she is that vulnerable.

So Trumps strategy is to feign being a lightweight on somethings, giving nothing away to Hillary or ISIS. Very smart strategy that only Trump can pull off because in part he is self funding, but mostly cause he is Crazy-like-a-fox.

And for the post game show, CNN trotted out The Fivehead, Paul Begala. Its too bad Donna Brazile or Lanny Davis couldn’t have been there to share their opinions of Republican politics. A real crap evening!

Crazy-like-a-fox if so would be a good thing in dealing with those internally and externally wishing harm to America.

Its the potential for Crazy mixed in with Rope-a-dope and do whatever Trumps wants to do, that concerns me. BUT like Cruz said, “anyone on the stage will beat hitlery”, adding ‘almost’ in there.

I agree, Kasich,Paul and Bush to the kiddie table.