The media is busy bashing The Donald for having grabbed their headlines away from them again â€“ as if they have no control over this. 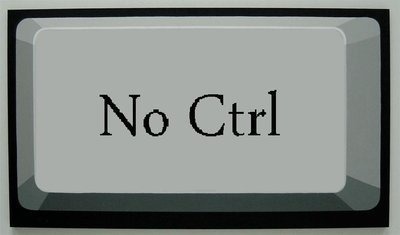 I even heard Megyn Kelly complaining (for her entire first segment) about how all the other networks were spending so much time on Trumpâ€™s â€œoutrageousâ€ position that we should ban Muslims from entering the country. She spent the rest of her show talking about how the lovely Tashfeen Malik (Muslim immigrant) arrived in our country with jihad on her mind.

Iâ€™ve heard everyone from bearded Republicans to peach-fuzzed Democratic spokesmouths declare Trump disqualified for the presidency. Josh Earnest even lectured us on â€œthe first thing the president does as he takes office is to swear to uphold the constitution.â€ Of course that no longer means what you think it means.

Seriously, how brainwashed are we, how knee-jerk politically correct have we become that nearly everyone recoils at a suggestion that is a) NOT unconstitutional and b) a â€œcommon senseâ€ self-preservation strategy? What part of â€œthe Constitution is not a suicide pactâ€ do these rubes not understand? Sovereignty means you get to decide who comes into your country butt weâ€™ve been browbeaten into believing the â€œopen bordersâ€ crowd trumps (no pun intended) our own constitution.

And now, important news from the other leading presidential candidateâ€™s camp; oy vey! Would you look at what that pesky Judicial Watch has come up with now - an email from The Department of Defense dated September 11, 2012:

Judicial Watch today released a new Benghazi email from then-Department of Defense Chief of Staff Jeremy Bash to State Department leadership immediately offering â€œforces that could move to Benghaziâ€ during the terrorist attack on the U.S. Special Mission Compound in Benghazi, Libya on September 11, 2012. In an email sent to top Department of State officials, at 7:19 p.m. ET, only hours after the attack had begun, Bash says, â€œwe have identified the forces that could move to Benghazi. They are spinning up as we speak.â€

Hmmm, this seems a bitâ€¦strange. Especially since they already had the go ahead from the Pentagon and from General Ham (AFRICOM). I guess weâ€™ll have to wait for Judicial Watchâ€™s next installment, which is not expected to be released until after the next presidential election. 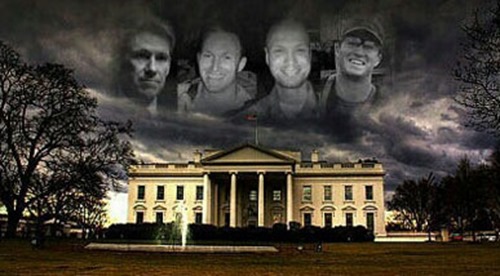 Alternatively, I guess we could just ask Hillary, since she was there too, although she was busy â€œspinning upâ€ her own story about how some crazy video killed Ambassador Stevens. And besides, as you well know, what difference at this point does it make? 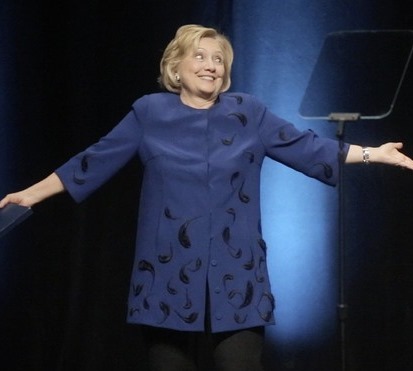 And believe me, we definitely didnâ€™t â€“ and still donâ€™t - know whatâ€™s going on.

2 posted on 12/09/2015 6:34:31 AM PST by RetSignman (Obama is the walking, talking middle finger in the face of America)
[ Post Reply | Private Reply | To 1 | View Replies]
To: NOBO2012
I've heard everyone from bearded Republicans to peach-fuzzed Democratic spokesmouths declare Trump disqualified for the presidency. Josh Earnest even lectured us on the first thing the president does as he takes office is to swear to uphold the constitution.

If it's true that actions speak louder than words, given the above, why is Obozo still sitting in the White House rather than some federal prison for treason?

Haha I love that picture.