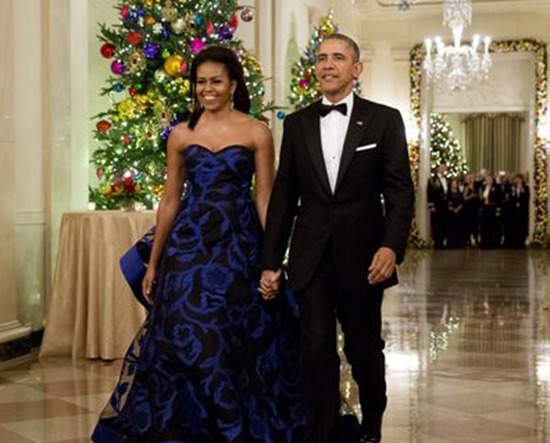 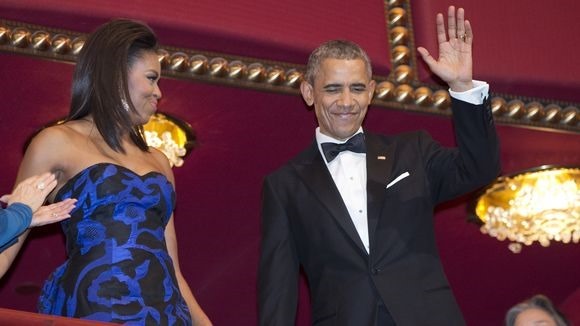 and post-party, Barry managed to squeeze in a little lecture to the American people from the Oval Office: 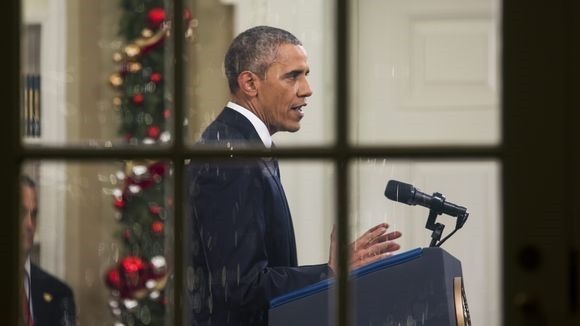 Not sure why, as he didnâ€™t actually say anything. I think the original plan was to announce his plan for an Executive Order gun grab butt public sentiment seems to be running high against that so he needs to wait for things to cool down a bit before whipping out his pen. He did finally allow the word â€œterrorismâ€ to pass his lips butt still couldnâ€™t bring himself to use the word in the same sentence as â€œIslamic.â€

So the message was a little odd: Heâ€™s not going to change anything, as his tactics have been so effective in containing â€œISILâ€ to date. Now itâ€™s time for the do-nothing Congress to get on board. Although what he wants them to do is unclear, as Barry made it clear there will absolutely not be any (more) boots on the ground.

So there. Whatever. Iâ€™ve got to go. There were important people waiting for me at the Kennedy Center.

So I guess itâ€™s going to be up to US to figure out how to deal with state sponsored terrorism:

Barryâ€™s too busy with gym class: 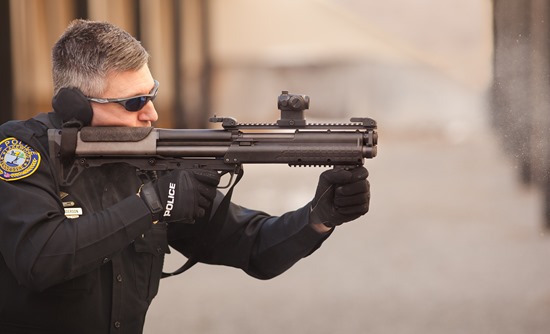 Barky was late to the party, he had to work in a little quality time with Reggie before he went over there. Gotta get feeling right after a hard day fighting whiteboy right-wing terrorism in the Oval Orifice.