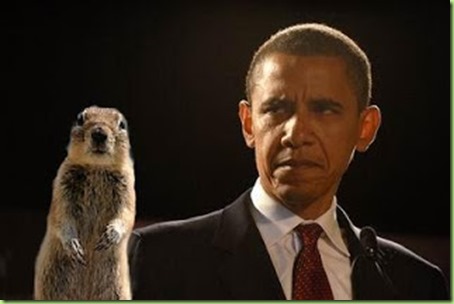 On Wednesday, a Washington Post article announced that â€œThe San Bernardino shooting is the second mass shooting today and the 355th this year.â€ Vox, MSNBCâ€™s Rachel Maddow, this newspaper and others reported similar statistics. Grim details from the church in Charleston, a college classroom in Oregon and a Planned Parenthood clinic in Colorado are still fresh, but you could be forgiven for wondering how you missed more than 300 other such attacks in 2015.

It should be noted that the author, Mark Follman, is an editor at Mother Jones. And needless to say, when a Mother Jones editor questions your â€œmass shootingsâ€ statistics, you have a serious credibility problem.

What explains the vastly different count? The answer is that there is no official definition for â€œmass shooting.â€ Almost all of the gun crimes behind the much larger statistic are less lethal and bear little relevance to the type of public mass murder we have just witnessed again. Including them in the same breath suggests that a 1 a.m. gang fight in a Sacramento restaurant, in which two were killed and two injured, is the same kind of event as a deranged man walking into a community college classroom and massacring nine and injuring nine others.

I see we donâ€™t have an official â€œdefinitionâ€ for â€œterrorismâ€ either â€“ homegrown or otherwise - at least not one that Barry, Valarie, Loretta and the FBI can all agree on. 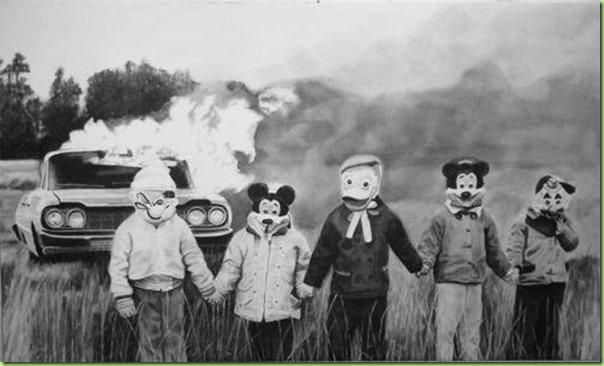 Butt never mind all that stuff. Forget the mess we made of the Arab Spring, Libya, Syria, Iraq and Iran, disregard the rise of the JV team, stop worrying about the invasion of â€œvettedâ€ foreigners to our shores. Big Guy is addressing the nation tonight and expect him to be more animated than usual because heâ€™s really upset with all of you rubes who refuse to buy his common sense approach to terrorism and homegrown terrorists:

I can hear that laugh in my head! L4B would have a much more sinister chuckle, but from now on when I hear that laugh I’ll associate it to Philman_36. I got quite a chuckle from Laz using the ‘stompy-foot’ reference ... so apropos to the petulant halfrican.