We donâ€™t have a Jihadi problem, weâ€™ve got a gun problem. I know, because the New York Times tells me so ("The Gun Epidemic" )

For the first time since 1920 the NYT has seen fit to publish its own opinion of what life in America should be like on their front page. Apparently theyâ€™ve relinquished their role as a member of the (previously) venerable Fourth Estate  to serve as a community organizer for the new Ministry of Truth. 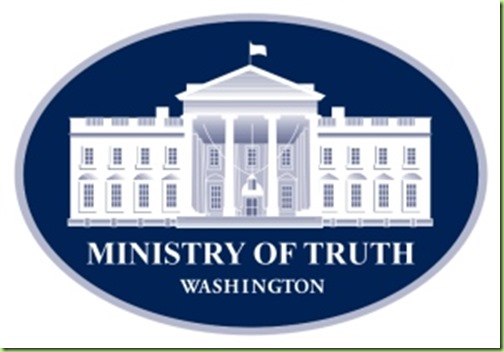 So here is the latest position of the

But at least those countries are trying. The United States is not. Worse, politicians abet would-be killers by creating gun markets for them, and voters allow those politicians to keep their jobs. It is past time to stop talking about halting the spread of firearms, and instead to reduce their number drastically â€” eliminating some large categories of weapons and ammunition.

It is not necessary to debate the peculiar wording of the Second Amendment. No right is unlimited and immune from reasonable regulation.

Certain kinds of weapons, like the slightly modified combat rifles used in California, and certain kinds of ammunition, must be outlawed for civilian ownership.  It is possible to define those guns in a clear and effective way and, yes, it would require Americans who own those kinds of weapons to give them up for the good of their fellow citizens.

1) Does the NYT actually understand the purpose of the Second Amendment?

2) Do they believe that they, too, are not immune to government imposed â€œreasonable regulationsâ€ on their First Amendment right to free speech?

With respect to #1,  the answer is no. They do not think that the Second Amendment is intended to protect we the people from a tyrannical government (theoretically in the future) but rather only refers to your right to go hunting â€“ something else they donâ€™t approve of. So as you see, there is no reason to maintain the Second Amendment at all.

If the NYT editorial board actually understood the intent behind the Second Amendment, it should be clear that citizens should have a right to own and maintain any type of arms that the police and military have access to - as they are the ones who will serve as agents of tyranny. 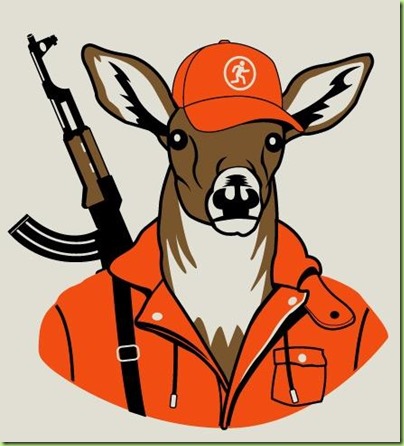 Itâ€™s not deer we fear â€“ unless theyâ€™re armed

And with respect to #2, donâ€™t you realize that the Mediaâ€™s right to free speech is an absolute and inalienable right!?! 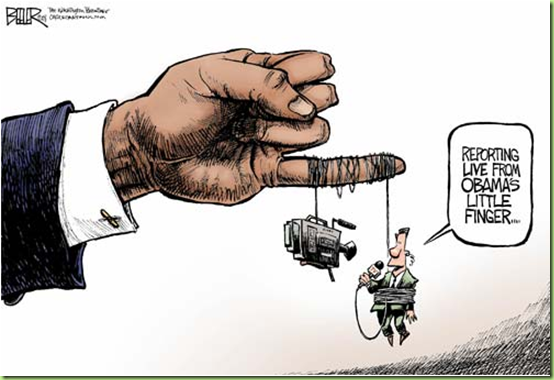 Besides, who needs government censorship when we censor ourselves so well? 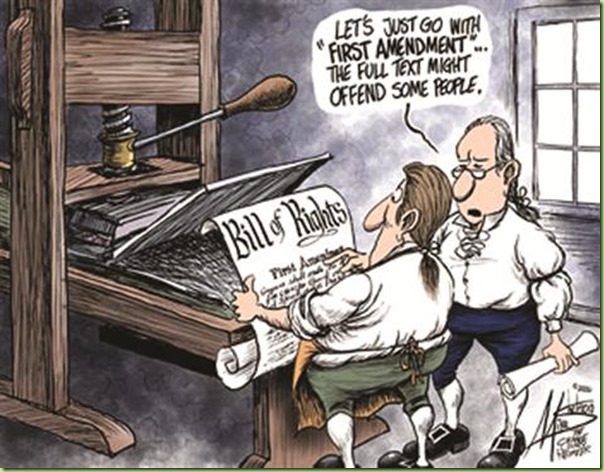 Spike Lee has released Chiraq about Chicago gun violence.
He praised Chicagos tough gun laws, but complained about illegal guns coming in from Indiana. With the exception of Gary Indiana, no place that the so called illegal guns are coming from has the daily carnage that south and west Chicago. Absolutely nowhere. Good job Democrats.

The actual problem is the 100,000 gang members there. They outnumber police 8 to 1. Its a moral and societal problem there.

There is certainly a gun problem in America. Far too few citizens possess handguns and military grade long guns and ammo and there is insufficient interchangeability.

3 posted on 12/05/2015 6:38:05 AM PST by arthurus (Het is waar. Tutti i liberali sono feccia.)
[ Post Reply | Private Reply | To 1 | View Replies]
To: NOBO2012
Apparently [the New York Times] have relinquished their role as a member of the (previously) venerable Fourth Estate to serve as a community organizer for the new Ministry of Truth.

They've been a proud banner-carrier for the Propaganda Corps for the left for decades. Centuries, even.

They have NEVER printed ONE unbiased word.

Even the word 'the' is slanted, when used by these tools.

I’m curious - does anyone know if Syria allows its citizens to own guns?

The Constitution provides a role for the Defense of self and country.

It does NOT mention government responsibility to feed people.

6 posted on 12/05/2015 6:47:15 AM PST by G Larry (ILLEGAL IMMIGRANTS impose SLAVE WAGES on LEGAL Immigrants.)
[ Post Reply | Private Reply | To 1 | View Replies]
To: NOBO2012
For the first time since 1920 the NYT has seen fit to publish its own opinion of what life in America should be like on their front page. Apparently they've relinquished their role as a member of the (previously) venerable Fourth Estate to serve as a community organizer for the new Ministry of Truth.

They may be "venerable" in the sense of longevity, but they've certainly not been friends to John Q. Public in my lifetime- or even my great-great-grandparents' lifetime for that matter. From compromising military operations in the 1860's to enabling Communist dictators in the 1930's to advocating for islamist murderers in the 2010's, the NYT has shat upon the average American longer than nearly any institution on the continent.

There's no doubt, however, that the NYT remains the most well-known Ministry of Truth house organ in its populous but self-absorbed and provincial market. At this point in time, it's sort of a less gauche version of the Daily News, intended for people with intellectual pretensions.

The NICS servers will be busy today.

Once again, the minions at the Times has proven the accuracy of my TAGLINE, and contributed to the health of my ego. Thanks, you idiots.

When the enemyis shooting at you, sacrifices have to be made.

Having guns allows you to defend your butter from people who would want to take it from you by force.

If the police outnumbered the gang members, it would be an even worse place to live...

...If the police outnumbered the gang members, it would be an even worse place to live...

These gangs are almost at a par with moslem terrorists.
If sheer numbers wont beat them, what will? The National Guard with saws? Treat them like the domestic terrorists that they are.

The thought of 6 times that many cops in one city is just beyond comprehension.

The would welcome you to your benevolent government paradise with enthusiasm.

I’m saying treat them like the domestic terrorists that they are.