First question:  What Are the â€˜Common Sense Gun Lawsâ€™ that Would Have Prevented the San Bernardino Massacre? Answer: None. Next Question.

Seriously, â€œcommon senseâ€ measures to rein in terrorists? Terrorists donâ€™t deal in common sense, they deal in terror. The Paris terrorists didnâ€™t buy their Kalashnikovs at a gun show on the Champ Elysees. Syed Farook did not buy his guns at a gun show; in fact, he didnâ€™t even buy several of his â€œlegally purchasedâ€ guns at all. Somebody else did that for him.

So Progs can keep talking  â€œcommon sense gun controlâ€  all they want, Barry can continue with his stealth Executive Order creep (first they came for the non-existent gun show loophole, then you came for the guns) all he wants. It isnâ€™t going to dissuade criminals, nut-jobs or  jihadists from doing what they came to do. If you donâ€™t believe me, ask Rahm Emanuel. 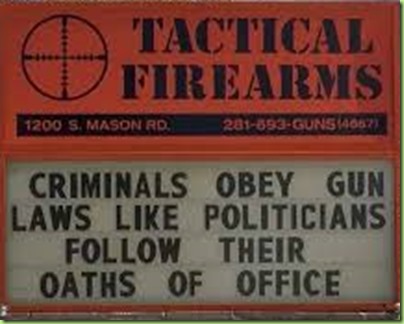 Jihadists are going to keep on jihading - with or without the Progs support of the Second Amendment. So I ask you, if you happen upon a jihadist in full body armor walking towards you on Main Street U.S.A. which storefront â€œSafe-Placeâ€ would you dart into? 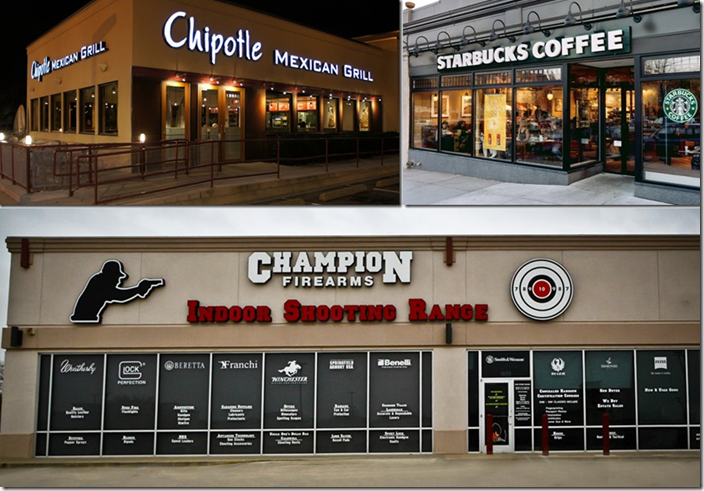 Itâ€™s a travel day for MOTUS, so Iâ€™ll see you tomorrow, when Iâ€™ll be back on EST.

This black piece of crap is insane. Impeach immediately.

News Just In: The terrorist wife/trainer pledged allegiance to ISIS onlinel. Yet our Democrat terror deniers are still trying to sell the lie of workplace violence, much as they tried to sell the lie of the video causing the Benghazi massacre.
Our FBI and NSA are feckless.They will not keep you and your family safe.

Steve Doocy on Fox and Friends interviewed a Muslim woman this morning and it was a very interesting interview. The woman was a professional, well spoken and identified herself as a Muslim but she looked to be as horrified as anybody as to what went down in California. Basically told Steve that America needs to wake up and the fact that a woman was involved who had a baby told one all they needed to know as far how deep the Islamic death cult has penetrated America. It doesn’t look like Fox has posted this video but well worth the watch.... especially for sending to the Jihad Deniers amongst us.

Barry doing just as he said he would, “siding with the Muslims”.